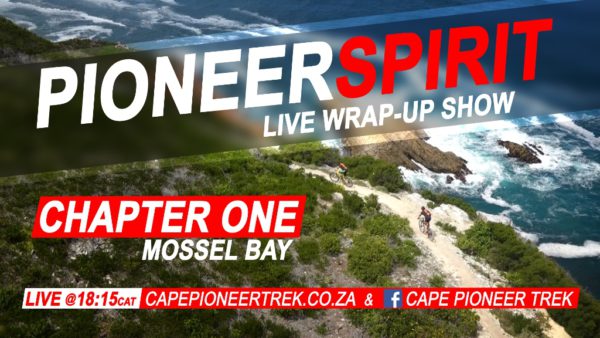 The Cape Pioneer Trek kicks off on Sunday the 16th of October at 10:00. The seven day stage race, through the Garden Route and Klein Karoo region of the Western Cape, starts with a 13km prologue along the cliff-top trails and urban paths of Mossel Bay. It concludes on Saturday the 22nd of October with a 57km final stage from the antelope trodden trails of Chandelier Game Reserve to the historic streets of Oudtshoorn and the finish line at the Queens Hotel. 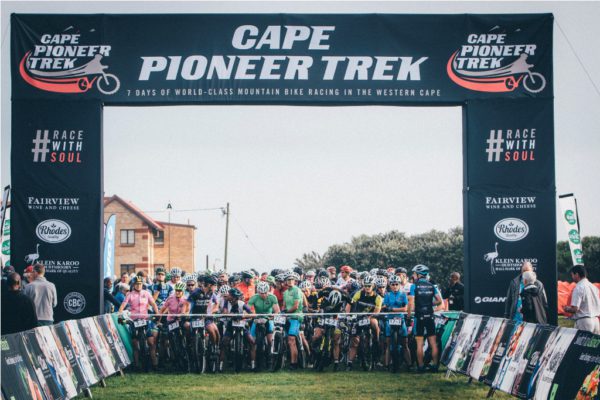 The considerable photographic talents of Zoon Cronje and the Oakpics photographers will be on hand throughout the 2016 Cape Pioneer Trek to capture the race in all its visual splendour. Cronje will be shooting the leaders as they race for UCI points, prize money and bragging rights. While further back in the field the Oakpics photographers will be focusing on capturing the emotion and human struggles playing out on the trails of the Cape Pioneer Trek. You can view the fruits of their labour, uploaded daily, on the race’s Facebook page: Cape Pioneer Trek. 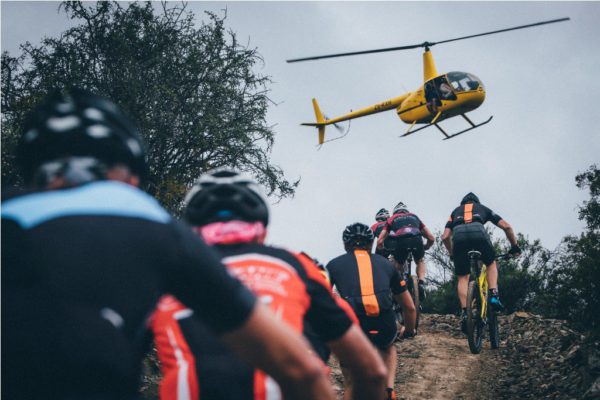 Watch the Pioneer Spirit wrap-up show live on www.capepioneer.co.za from 18:15 on Monday evening

The Cape Pioneer Trek will also be broadcasting live from the finish venues three times during the 2016 race. The live Pioneer Spirit wrap-up shows will showcase the beautiful areas the race visits, focus on the elite racing, talk to some of the event’s biggest personalities and highlight why the Cape Pioneer Trek is known as the Race with Soul. The Pioneer Spirit chat shows will be broadcast live from www.capepioneer.co.za at 18:15 on Monday the 17th, Wednesday the 19th and Friday the 21st of October.

You can also read about the Cape Pioneer Trek right here, on your favourite website for mountain biking news. The news reports will be published daily along with a full update of the results from the racing categories.

If you’d like to join in the conversation you can do so on your favourite social media platform by including the official Cape Pioneer hashtags, #CPT2016 and #racewithsoul, in your post, tweet or photo. And keep an eye out for the daily, stage specific hashtags, which highlight the spectacular new route.