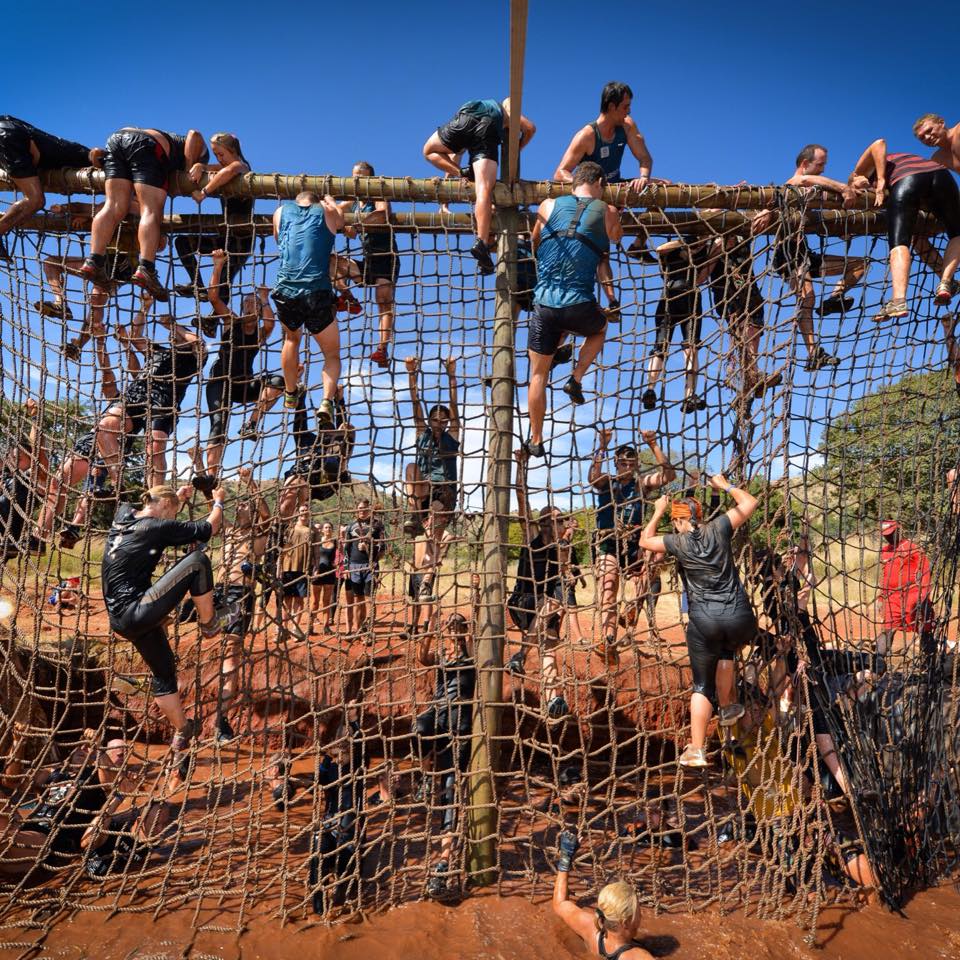 On Sunday, the largest obstacle course race (OCR) on the continent, the Jeep Warrior Race, will announce the six athletes that will represent South Africa at the OCR World Championships on 17 and 18 October in Ohio, USA.

The OCR World Championships is the first truly independent global championship for the burgeoning sport of obstacle course racing. The incredible growth of obstacle racing in South Africa could be ascribed to the fact that anyone can participate; competitors only need a pair of shoes and the will to overcome obstacles.

This weekend Round Six of the eight-round Jeep Warrior Race Series will take place at Hero Adventure Hobby Park, Krugersdorp. Organisers are expecting over 6000 athletes and more than 3000 spectators over Saturday and Sunday, with the main Black Ops elite event taking place on Sunday morning. The events, over varying distances and difficult levels, include running, climbing, crawling, jumping, sliding taking calculated risks and making fast decisions over a series of mostly man-made obstacles.

The Jeep Warrior Races cater for various fitness/strength levels with a high focus on athlete safety.

“It is a privilege to be the only recognised qualifying obstacle race series on the continent and we are excited to be able to afford our Warriors the opportunity to become eligible to compete at the OCR World Championships,” said Fritz Pienaar from the Warrior Company.

“The depth of talent competing in our elite Black Ops events should prove to be at a very high international standard and we look forward seeing our Jeep Warriors take on the rest of the world again. 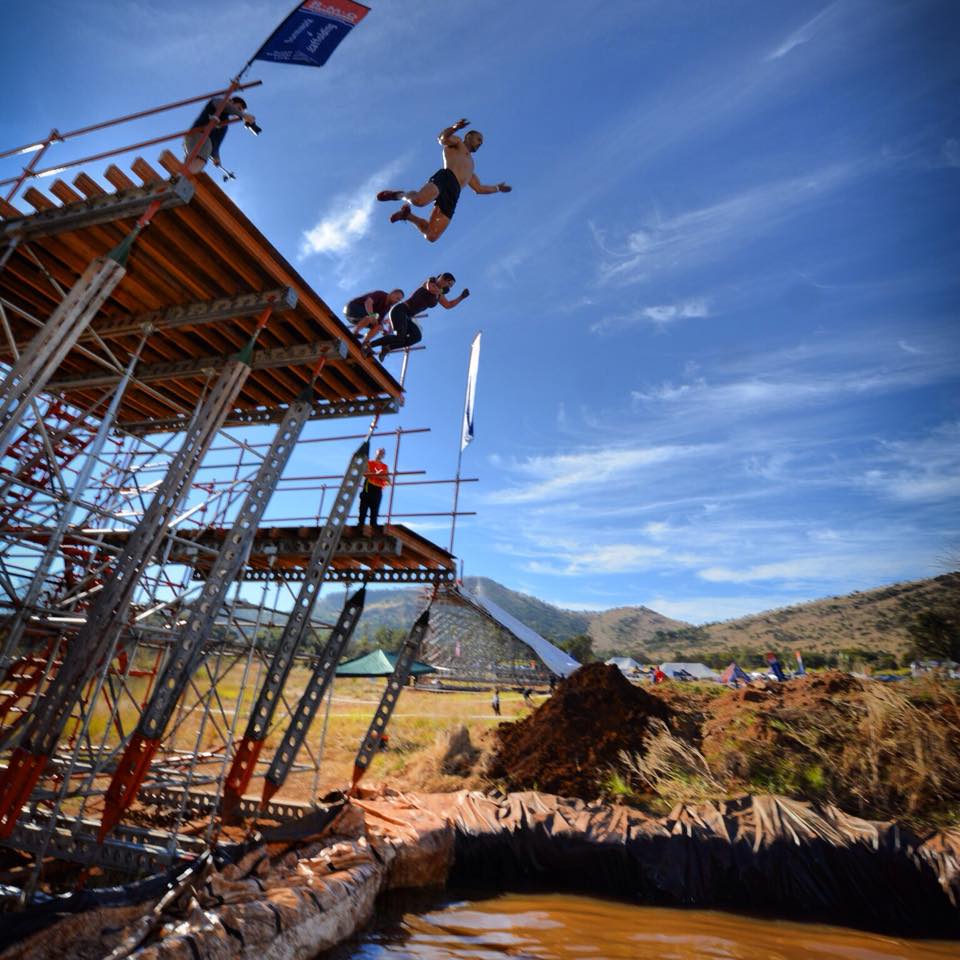 “This year we decided to spread the final total prize money at the 2015 National OCR Championships, which doubles as the final round of this year’s Jeep Warrior Series. Last year R100 000 went to a single male and female athlete, but this year we’ll use half of that for final event and series prize money and the other half to help send six athletes to the OCR World Champs, up from the two athletes we sent last year,” explained Pienaar.

According to the Warrior Company the Jeep Warrior Race Series is doing its utmost to help stimulate the sharp end of the sport, where athletes compete for event and series titles, prize money, national and international success.

“We are investing heavily in the media around our events to help add value to sponsors and give exposure to athletes. We are also investing in our top athletes to help turn this into a fully fledged sporting code that can stand side-by-side with rugby and other mainstream sports,” said Pienaar.

The six-athlete team to be announced on Sunday will comprise three men and three women and will receive financial and logistical support from the Jeep Warrior Race. The South African kit design and the official representatives will also be revealed on Sunday at the prize giving of the Black Ops event.

Entry to the OCR World Championships is also open to other athletes that have managed a top-20 age-group finish at any Jeep Warrior Race. Athletes who qualify and still want to participate are urged to make contact with the Warrior Company for logistical support.

Team and individual entries for the Jeep Warrior Race events this Sunday can still be made online at www.warrior.co.za. The Saturday events are fully subscribed.