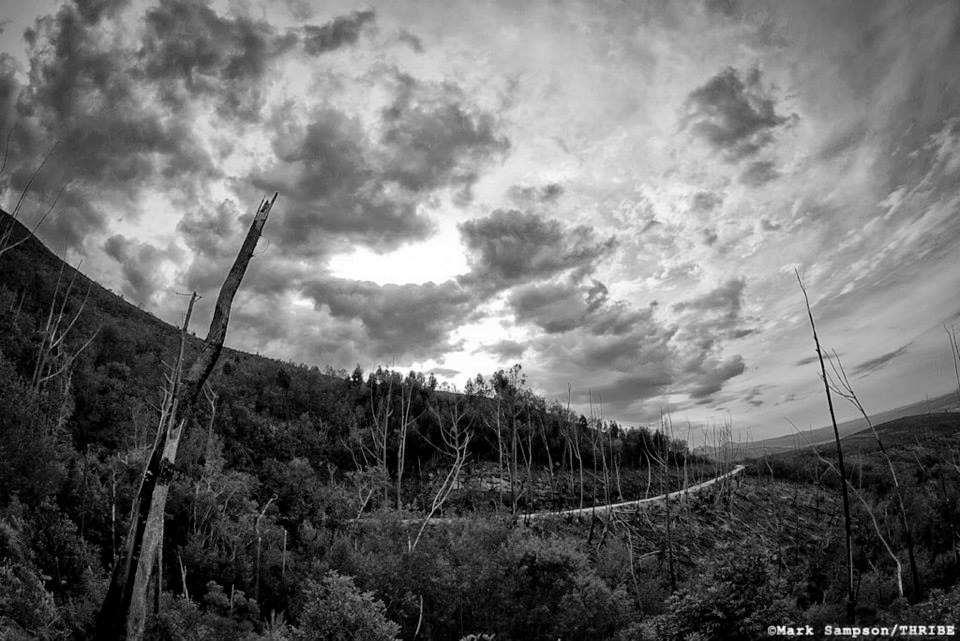 The  afb SOX Trail Run has come to an end and the post-race blues have set in. What a weekend and what a race. Three days of unforgettable time spent in the mountains, forests and along the coast – all you need from a trail run and more. Broad smiles were seen by all as they crossed the final finish line on Sunday.

The race was exciting from the start, that being said just arriving at the start, for some, was a race in itself. Ethel was determined not to miss this weekend , when she missed her flight to George from Johannesburg she made another plan and arrived at 1am at her hotel in Wilderness on race day. She finished all three days and still had time to smile and just compliment the race.

AJ Calitz and Bernard Rukadza (Team K-Way Contego) dominated the race from the get go, winning all three stages as well as King of the Mountain each day in a total time of 6:33:21,  improving on the record of 6:45:02. AJ was heard saying all he got to see was the back end of Bernard as they were running through the forest. Landie and Christiaan Greyling (Team Solomon) showed that a husband and wife team really isn’t a bad combination as they kept each others spirits high and all of those around them with their smiles and laughs. They won the Open Mixed category with seemingly very little effort in a time of 07:21:31, completely pulverising the record for this category of 8:30:14. Katya Soggot and Chantel Nienaber (Team Vivo) took the the Open Female category, even with Katya nearly calling it quits on day 3 after rolling her ankle pretty badly.

afb the title sponsor of this event also came to have some fun on the trails bringing with them 17 of their own employees to complete the race, including CEO Karl Westvig. Karl competing Aubrey Isaacs took the Vet Male category, even with Aubrey rolling his ankle on Friday and Saturday. The team spirit for afb is something to be reckoned with and they are already looking forward to next year and bringing more afb folk to compete.

The solo category had some great racing, Victor Gugushe (The Hunter) won the race seemingly without much effort. He is a local racer from Knysna and won the race in 6:44:25, setting a new record for the category. Caitlin van der Berg with her massive smile and hip happy running won the female category in 8:38:11 also improving on last year’s record.

The race village at ebb-and-flow showed once again that SANParks knows nature, having run for three days in the area athletes had the opportunity to relax in nature.

Trisport organisers, Hano and Sonja Otto are very excited about the future of this event based on the year-on-year growth it has experienced. The afb SOX Trail Run updates, photos, videos and feedback can be seen on https://www.facebook.com/SOXTrailRun.  For more information go to www.soxtrailrun.co.za