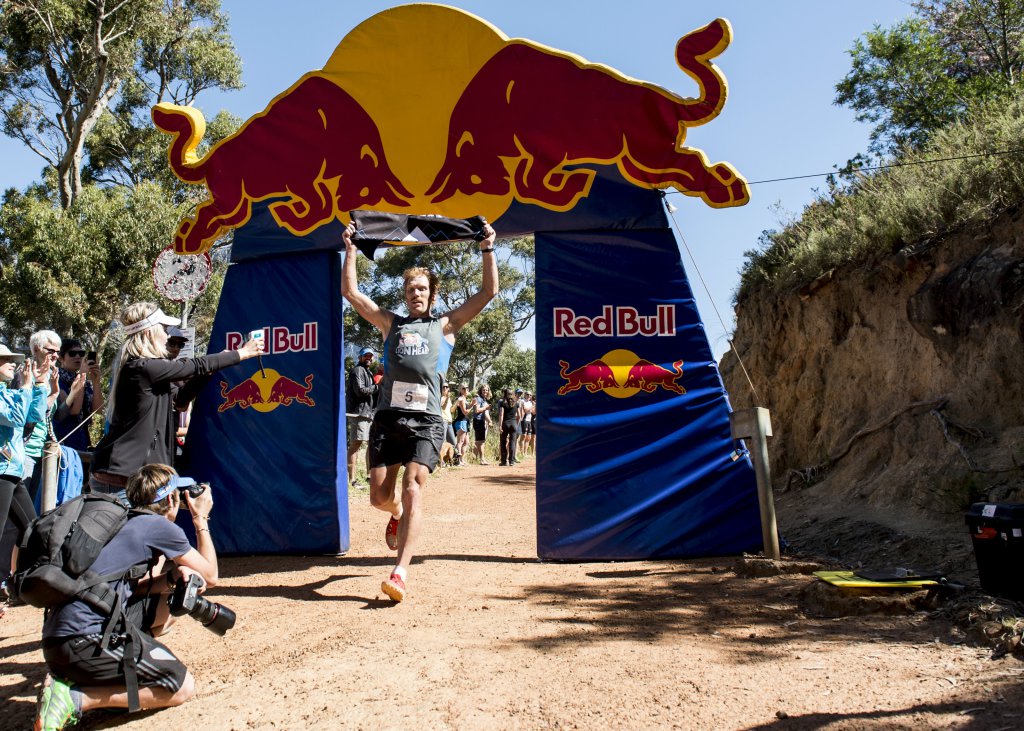 Two-time Red Bull LionHeart champion AJ Calitz will be back to challenge for a hat trick come 15 November. “I love the LionHeart,” he says of the innovative trail-race up and down Cape Town’s Lion’s Head. “It’s probably one of my favourite races of the year and it plays to my strengths.”

South Africa’s favourite trail-running export, Ryan Sandes, created Red Bull LionHeart back in 2012. He wanted to showcase what fine trails his backyard has to offer, and formalise (without compromising its core roots, of course) #TamingTheLion, the underground time-trial from the guard hut at the bottom of the iconic mountain, to the top.

This year may be a little different for Calitz, however. Another big goal race of his for 2014, the Salomon Skyrun takes place just a week later (on 22 November) in the far north-eastern Cape. The two races sit on opposite ends of the trail spectrum: Skyrun is arguably the toughest off-road footrace in South Africa. The 100-plus kilometres from Lady Grey to the finish at Wartrail Country Club routes over an unmarked, high-altitude course along the remote Herschel / Lesotho border fence.

This year has attracted the strongest field Skyrun has had yet, with a strong international, including the likes of current course record holder for Hurt 100 in Hawaii, Gary Robbins; Nick Clark, who has placed well at Western States and Hardrock 100; Mike Foote who has finished on the podium at Ultra Trail Mont Blanc; reigning Andorra Ultratrail champion Julia Böttger and 2013 Zugspitz Ultratrail winner Philipp Reiter.

“Am I going there to win? Yes and no,” comments AJ. “Living at sea level and racing at altitude is very difficult, and Skyrun is quite high up (2800m), and I have only done the course once – so if you are betting, do not bet on me! But saying that I want to do well and if it is on, I will go for the win for sure.” Aside from the internationals, AJ lists Iain (who has won the race twice) and Hylton Dunn (who lives in the area and knows the course better than anyone) as major contenders. “The mountains and weather first though…” he says. 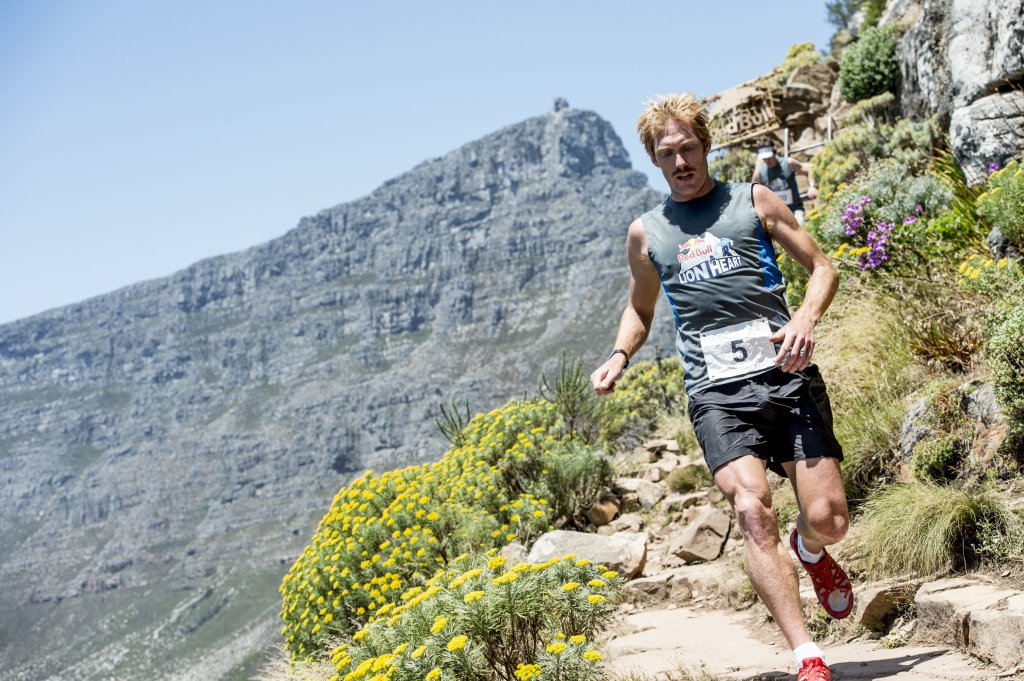 If Skyrun is the ultimate test of endurance, then LionHeart is epitome of a tactical, technical mountain sprint. “LionHeart is relatively short and sharp compared to most trail races,” AJ says. “It is very high intensity stuff for 30 minutes. You need speed and power for that…”

“I’m currently doing a training block which includes quite a lot of speed and power work, so I will be ready for LionHeart,” he says.

Read more of Calitz’s training and the challenges of being competitive at both Skyrun and LionHeart here [http://www.redbull.com/za/en/adventure/stories/1331685533975/aj-calitz-aiming-for-third-red-bull-lionheart-title]

You could line up next to AJ and co.

Qualification for Red Bull LionHeart 2014 will take a different format, with runners setting their time for the traditional qualifying route (around the base of the mountain) on Strava.

You don’t have to be the most nimble-footed mountain goat to qualify for the main event on 15 November.

This year will also see the addition of an intermediate category, so the elite men’s finals will feature qualifiers 1 – 22, with positions 23 – 54 battling it out for intermediate honours. Same for the women, position 1 – 11 elite, 12 – 27 intermediate.

While the knockout format race on the day will be on the route up-and-down Lion’s Head, the qualification route is the same as the previous year’s TT route – around the base of the mountain.

More details on the race and entries, here [http://redbulllionheart.com/]