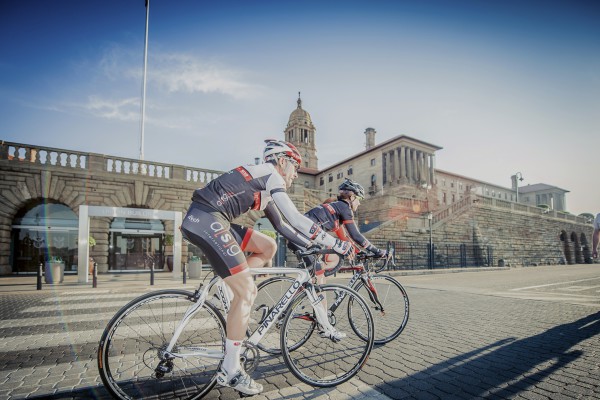 Pretoria will play host to the inaugural Bestmed Capital Classic road race on May 17. Photo: Supplied

All roads will lead to Pretoria once more when the capital city plays host to the inaugural Bestmed Capital Classic road race on May 17.

Rider safety is of paramount importance on the busy Gauteng roads; therefore there will be partial road closures in effect along the Ben Schoeman highway and N14 freeway to Muldersdrift near Krugersdorp.

Race director Wynand de Villiers said the event had been four years in the making and the official support of all relevant state departments and national agencies such as Sanral meant that riders could look forward to the safest possible riding environment.

“This event will be a much needed addition to the Pretoria cycling calendar and gives Gauteng cyclists a fantastic challenge as we head towards the colder months.”

“Pretoria doesn’t have any significant long-distance road events, so we believe this has the potential to become the big one-day ride.”

He said the race, which features just 800m of climbing, would start at 7am and allowed plenty of time for social riders to finish before the 2pm cut-off.

“At the race village, massage therapists will be on hand to soothe tired leg muscles, while bike mechanics will be there to handle any technical problems.”

De Villiers said the event was well timed to coincide with the Pretoria Family Festival at the same venue.

“So it’s a great day out for the whole family, with something to keep everyone entertained.”

Enter at www.justevents.co.za or www.cycleevents.co.za before May 8. No registration or late entries will be accepted on the morning of the race.

Late entries and official registration will be done at Cycle Lab Fourways from 9am to 6pm on May 15 and at Solomons Cycles in Lynnwood between 9am and 3pm the following day.

For more information, contact the race office on 076 621 1807 or eventsupport@asgworld.co.za.