Another first for Matt Daneel 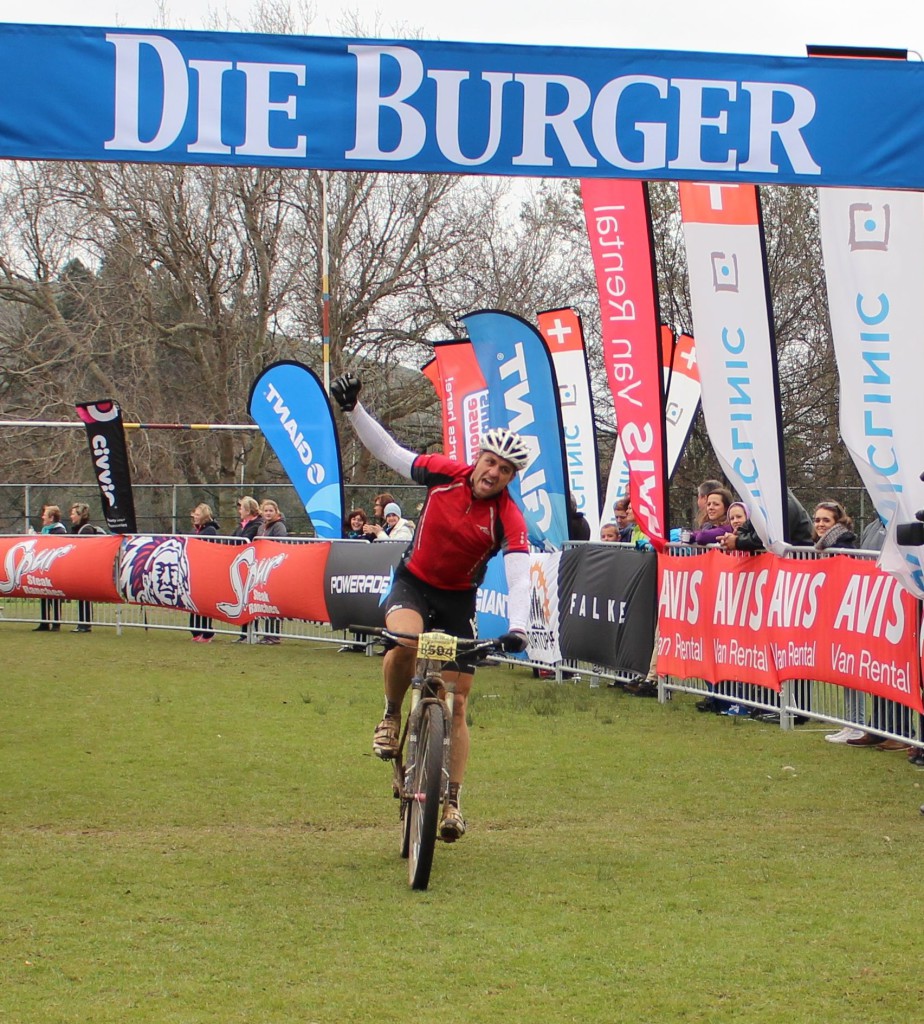 On the weekend Matt Daneel managed another first in his sporting career when he won the 60km race at Die Burger MTB Challenge held in Stellenbosch.

The multisport athlete from Stellenbosch won the race in 2 hours and 42 minutes. Edward Best and Jannes Buys joined him on the podium. “This was my first ever outright moutainbike  victory, and I am extremely chuffed to have done it in my hometown. The win means a lot to me. I have been on and near the podium in the past, unable to crack that elusive first win. I wondered if it would ever happen. But finally things came together on the day.”

The victory did not come easy for Daneel and he had to pull out all the stops to get to the top step of the winner’s podium. “Most of the climbing is in the first half of the race, and me being a slightly heavier rider I knew it would be tough going. The pace from the start was fast and hard, my plan was just to hang onto the lead group for as long as I could. I was on and off the back of the lead pack but somehow I always managed to get back in. At about 40km there were only a few of us left. It was at that point that I knew I might have a chance. I hit the front of the pack and turned up the pace; only three of us were left. With about 12km to go, It was myself and Edward Best left. We had worked well together to drop our opponents. I managed to get a small gap on Eddie on the final descent of Papagaaiberg and held that to the finish.” 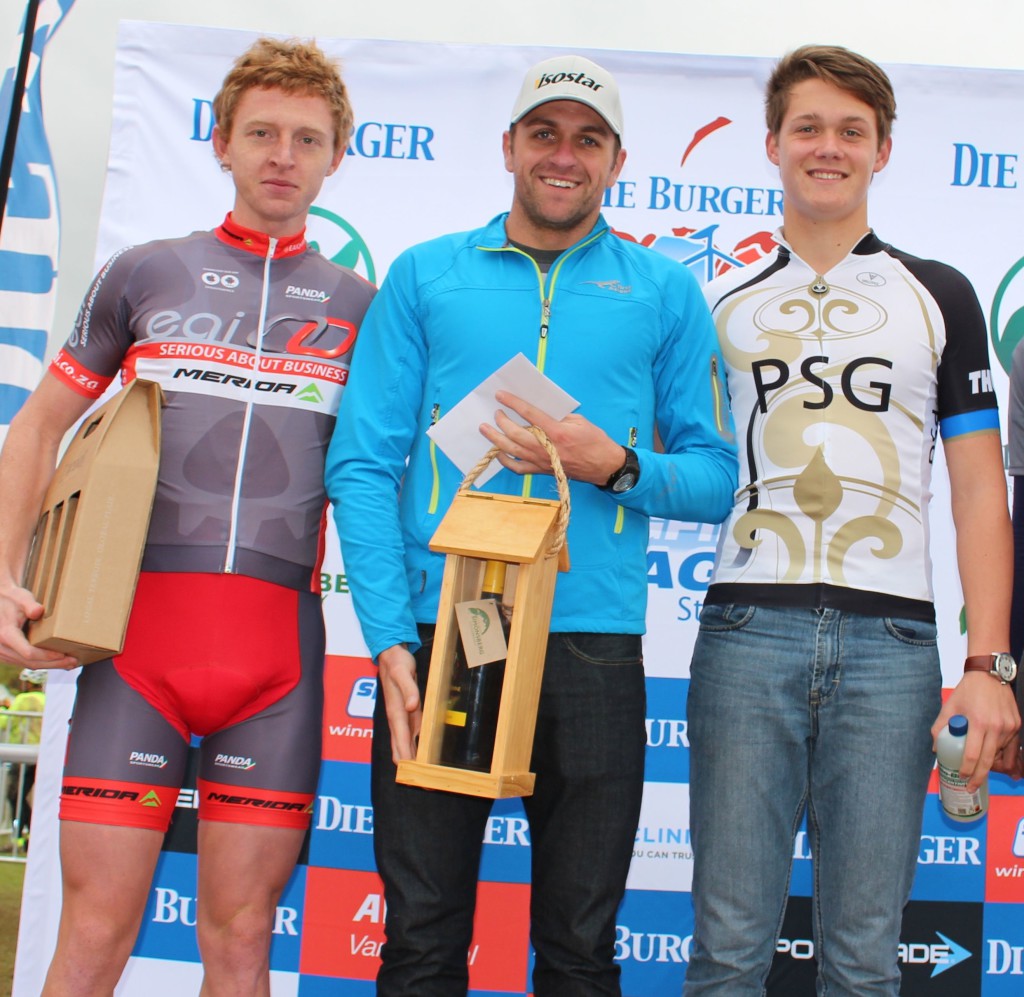 Sharing his surprise victory with other Paul Roos Gymnasium Old Boys made it all the more special for Daneel. “My goal on the day was at least a top 10 and if I felt good, a top 5. So to win was a complete surprise. Well Done to Eddie and Jannes for a great race, I had a lot of fun racing with them as we are all PRG Old Boys.”