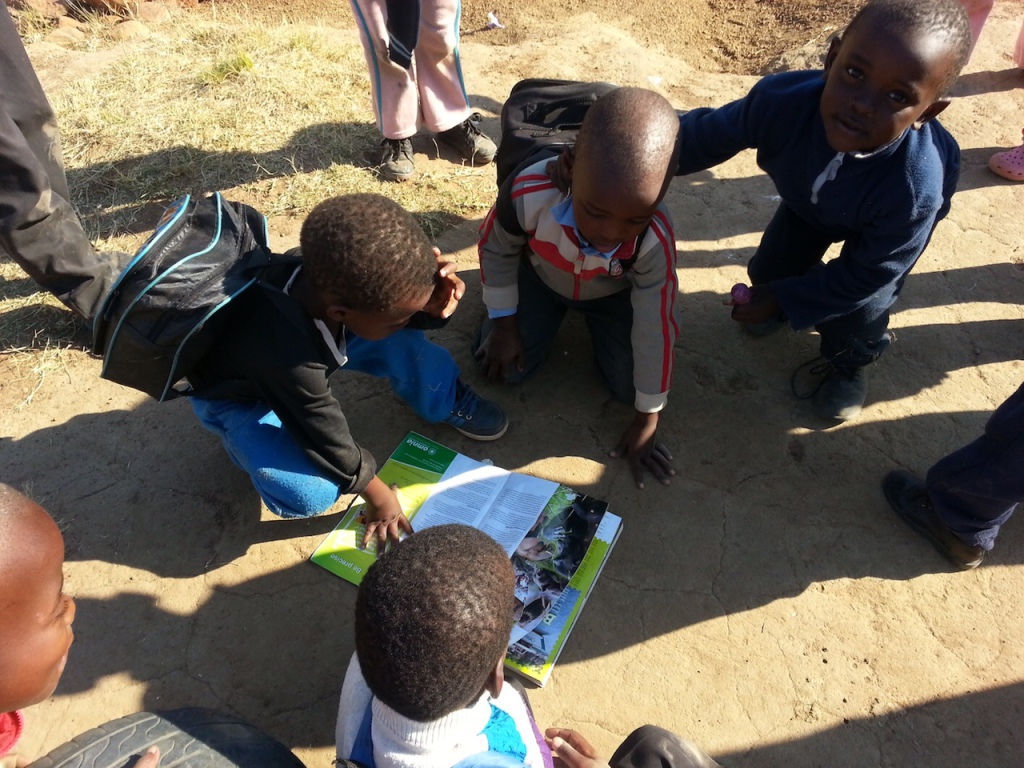 Participants in the FedGroup Berg & Bush mountain bike race, which traverses the Central Drakensberg from October 10, have donated almost R70 000 worth of library books and furniture to underprivileged rural schools along the route. Photo: Supplied

The race’s community coordinator Nicky Green said she had been surprised and touched by the response from participants, who had made voluntary donations as part of their entry process.

“We have been exceptionally blessed by our riders this year. I had no idea what the response would be but have been overwhelmed by the generosity of some.”

Green said the eighth edition of the KwaZulu-Natal event, which starts on October 10, was fully subscribed across all three racing options.

She said some entrants had also been owed refunds for early cancellations but they had offered these as donations instead.

“Almost 500 learners between the ages of two and 14 years will now stand to benefit from access to quality educational materials.”

The three-day stage race starts at the Free State border and traces a route through rural KwaZulu-Natal, finishing each day at Emseni Camp near Winterton.

Green said organisers had identified five rural schools in the vicinity of the race route as worthy beneficiaries.

She said her goal was to get young children in the area to develop a love of reading. “Even if it’s only a handful, I feel that a love of reading and books will get them a head start in life.”

Green said the book supplier to the 46664 Participate for Good library project had put together a useful list of age-appropriate fiction and non-fiction titles to guide her choices.

“My farm neighbour, Alida Nel, worked at a local school for many years. Together with her daughters, this family of teachers also compiled a list of what they think are essential, delightful stories for young readers.”

While this year’s campaign focused mainly on younger readers, Green said she hoped to increase the number of books and targeted age range next year.

“However, there are so many basic needs in our community. Nelson Mandela said, ‘Education is the most powerful weapon which you can use to change the world.’

“Education is of paramount importance, but water and electricity are needed too.”

She said the event usually adopted a new project each year, with previous years including the oxpecker conservation project, the supply of solar panels and JoJo rainwater tanks to workers on the event, and repairs to the rhino fencing of a local game reserve.