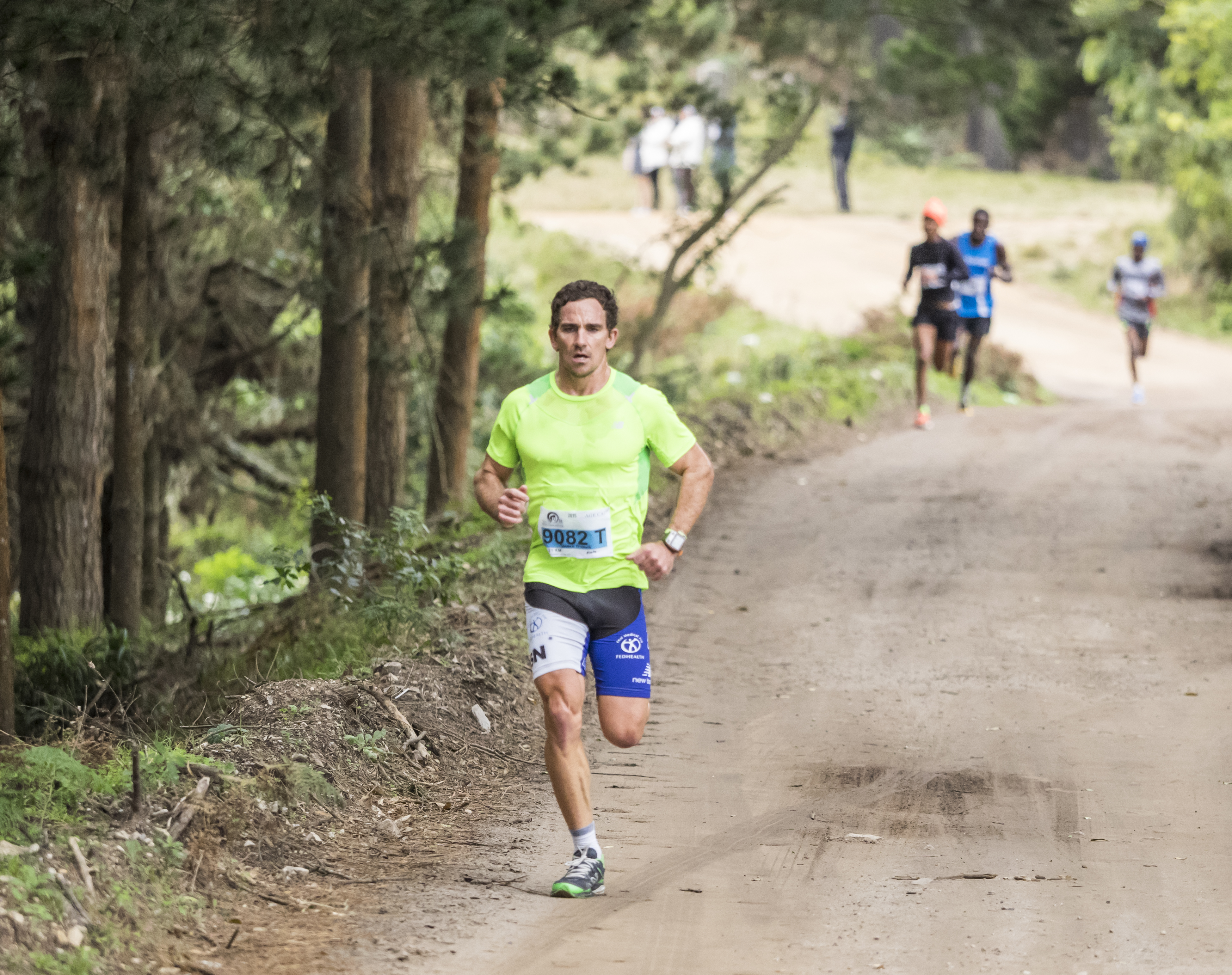 It was that time of year. A time for family, friends, oysters, wine and plenty hard racing. The Knysna Oyster featival has become a permanent fixture for me and in a little more detail, the Knysna Big 5 Challenge.

The event consists of the 5 major events during the oyster festival, namely:

I enjoy this event annually as it breaks my year in 2 and gives me a great opportunity to put in some hard training for a week as I prepare for the second half if my season.

The race is hard from the gun and climbs basically for the first 20km. After this, it settles down slightly, but remains tough and the final few rollers really make you pay for hard efforts earlier on in the race.

I went well and felt comfortable throughout the race finishing this off in 13th overall and first in the Big 5, giving me a good foundation for the next couple of days.

One of the highlights of the week. The swim starts and finishes at Cruise Cafe, and sets off along the waterfront and into the harbour, loops around the harbour allowing for a fun, safe and spectator friendly swim through the harbour and back.

I enjoyed it plenty and finished 3rd overall and 2nd in Big5 challenge behind the hasty swimming of Theo Blignaut. 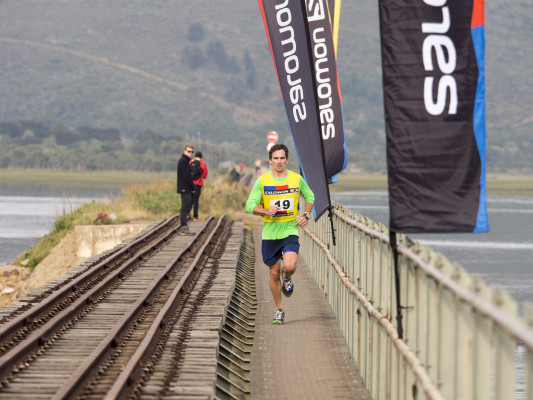 The single most challenging event of the Big 5. This is what makes the Big 5 hard.

Magnetic South event organisers, Mark & John Collins put on an event which is second to none.

Athletes are greeted at Cruise Cafe with body warming coffee before boarding the ferry for an exquisite cruise across the lagoon towards the Knysna Heads, from where we are off loaded at the Featherbed restaurant, from where the race starts. The reserve is closed to the public, only on this day are athletes able to access and run through the private land and back across the old railway tracks back to Knysna.

It is iconic and a massive highlight/bucket list for any trail runner.

I managed a win overall and reclaimed my lead in the Big 5 Challenge.

This Xterra is not the conventional tri format, rather it is a duathlon, consisting of a 3km run, 20km MTB, 7km run.

On tired legs, as all Big 5 athletes would have been feeling, this event is anything but easy.

I set off at a hard tempo on the first 3km run as I tried to open a gap in the rest of the field before the MTB leg.

With the likes of Brad Weiss and Darren Lill on the start line and chasing me down on the MTB, I knew I would have my work cut out for me.

I pushed hard on the MTB trying to close a small gap opened up by Brad on the first climb of the bike. Once we were together, we worked well to keep anyone from catching us. The muddy conditions made things really tricky as we tried to keep our riding smooth to avoid any mechanical incidents.

It soon became apparent that this would be a 2 horse race. We headed into T2 together for the final 7km run. Usually I would have cherished this situation, but in my current state and with such sore legs, I knew Brad was going to be tough to beat.

And so he was, charging off for his first win at Pezula and keeping me in a close 2nd spot and a win in the Big 5.

At the prize-giving, It was announced that one of my main partners – Fedhealth Medical Aid – will be the main sponsor of Xterra going forward. I am very excited and proud to be on their team.

This is the highlight and ultimate race to round off the Big 5 Challenge.

The early morning taxi trip up into the forest before the run back home, creates a massive atmosphere as the 8500 runners prepare with nervous energy for the exquisite mission home to Knysna sports fields.

I ran well and enjoyed the company of Travis Johnston, to round off a hard week, with a 73min half and 5th overall to win the Knysna Big 5 for the 3rd consecutive year.

It was a privilege for me to race yet again in the challenge and enjoyed the camaraderie amongst all Big5 competitors.

Big up to World Sport team for an exceptional event. Thanks to all who helped make things run so smoothly and well done to all my fellow Big 5 friends on finishing a great week of activities.

Till next year, keep having fun!