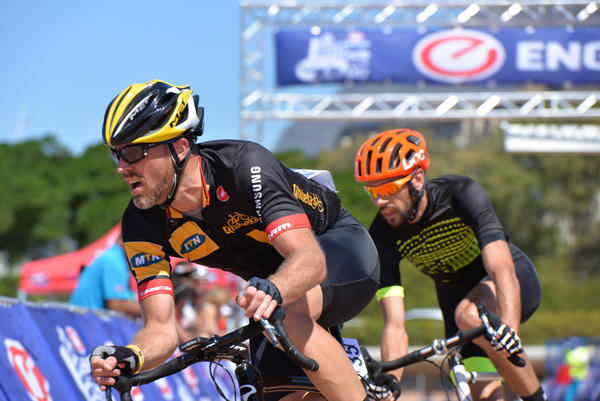 The spectacular Cape Town Stadium set the stage for a windswept battle to lay claim to the title of Street King and Queen. Some of the top names in the sport set the streets of Cape Town alight for the second in a series of three criterium style festivals.

The highlight of the day was the thrilling Street Kings and Queens events that showcased top talent from professional road cycling, track cycling and mountain biking in what could be described as “the closest thing to a stadium sport in cycling”.

Spectators were spoiled with front row seats as Team Bonitas with defending champ HB Kruger kicked from the gun, driving a furious tempo with German mountain biker, Konny Looser (Wheeler). The crowd was wowed with blow by blow action with Lights by Linea rider, Paul van Zweel, nearly managing a daring escape only to be thwarted by an on song Dylan Girdlestone (Bonitas). 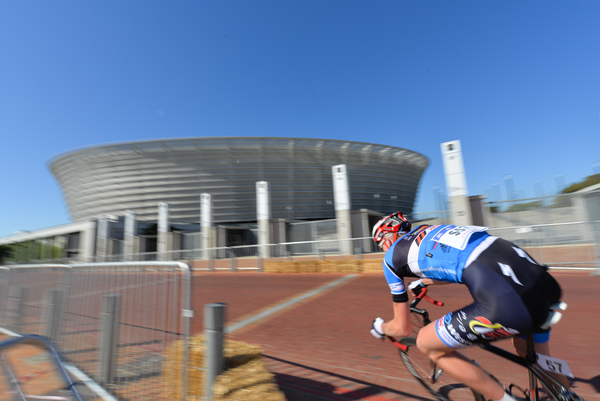 Girdlestone burst from the bunch and flew across the line in ecstatic salute followed by Reynard Butler. Bonitas teammate, Fouche, topped off the podium.

In the women’s race it was Time Freight VeloLife rider and defending champ who was the main aggressor shadowed closely by Cherise Stander (Team RECM). It was local track specialist, Maroesjka Matthee that surprised the favourites snatching victory from a chasing Stander and Olivier in 2nd and 3rd place respectively.

Showing some encouraging signs of ever increasing popularity, the Engen Cycle in the City event drew over 600 entries to this exciting circuit racing spectacle. The various categories cater for young and old as well as the young at heart with the wacky wheels dress up in the Crazy Cranks category. 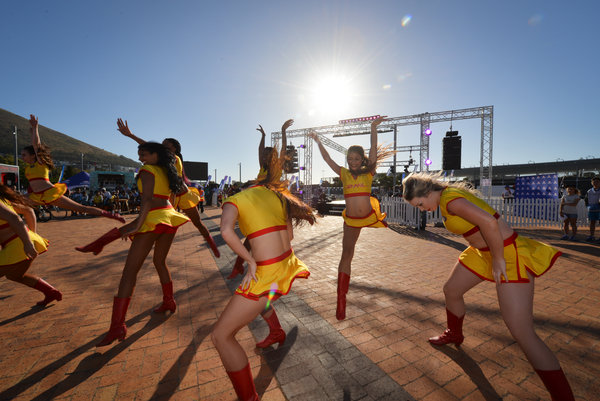 Over and above the race action, the day hosted a range of festival fun from food trucks to a live DJ and kiddie’s entertainment. The KFM crew were also on site adding to the mix of festivities with all sorts of surprises for spectators.

Chart topping Band Monark closed proceedings in style before the criterium festival heads off to Durban on the 8th of November for the final leg of the 2014 Engen Cycle in the City.

For further information about Cycle in the City or to enter the Durban event visit www.engencycling.co.za