Carstens set to rock the FNB Dusi after party 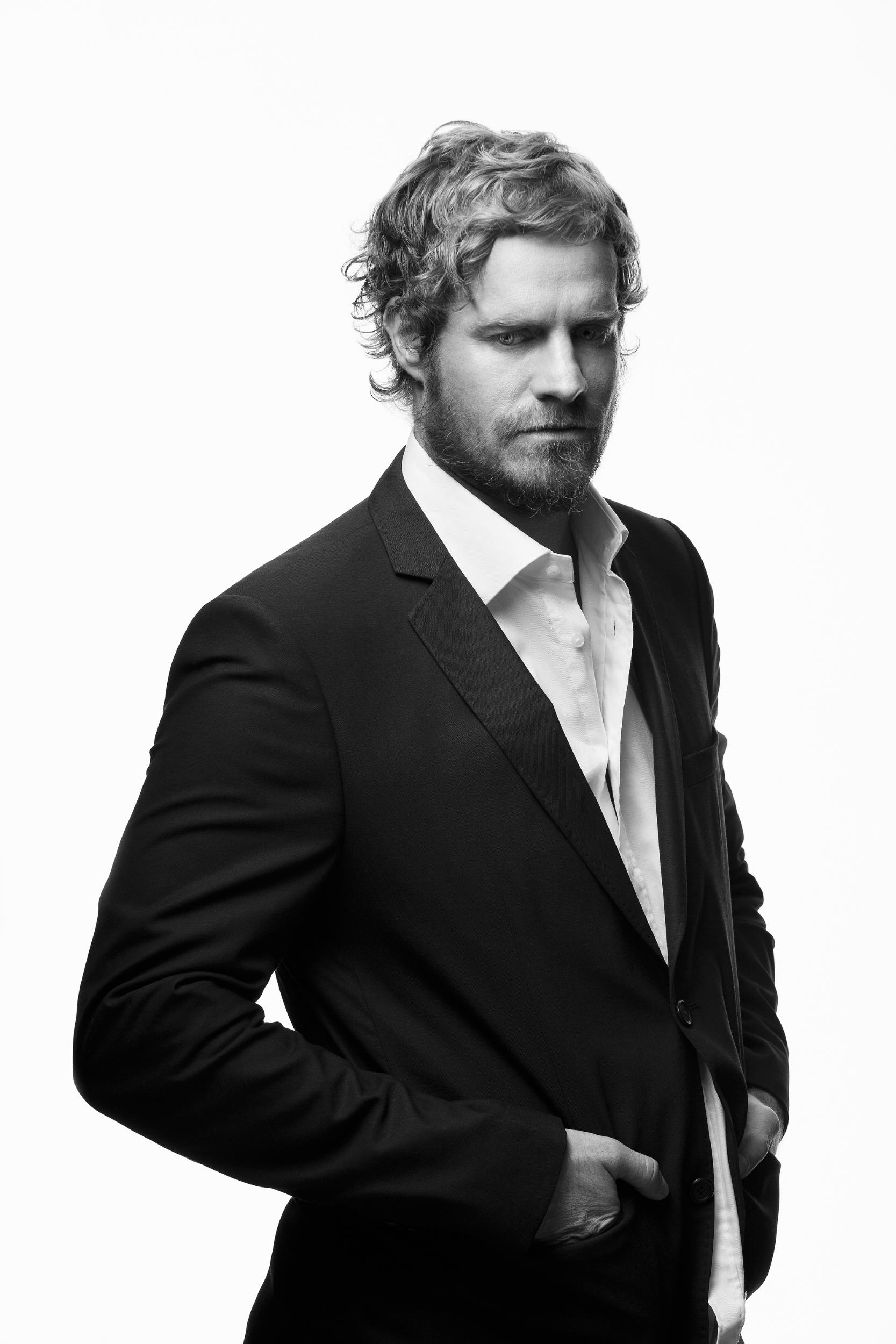 Paddlers will have the opportunity, thanks to long-time sponsors Hansa Pilsner, to listen to the addictive sound of Arno Carstens as he headlines the race after party at the popular Hops Riverside on Saturday, 18 February.

Pietermaritzburg – The FNB Dusi Canoe Marathon gets underway from 16-18 February and longstanding sponsors Hansa Pilsner have pulled out all the stops by acquiring the services of Springbok Nude Girls front man Arno Carstens to perform at the race’s after party at the popular Hops Riverside.

Carstens, who needs no introduction, will be the headline act at the after party with Durban-based duo The Kickstands, North Coast resident Qasandi as well as Subway Run also performing for what should be a memorable party following a busy three days of paddling.

Having played gigs all around the world in front of some huge audiences, Carstens appreciates all of his performances and looks forward to entertaining no matter how large the crowd and for him, Durban has a special place in his heart.

“The city holds many a great tale of youth and fearless abandon. I remember our first show as Springbok Nude Girls in Durban, there was sweat dripping from the roof!” he mentioned.

“Since then I’ve performed in the beautiful city at least once a year.”

For many artists canoeing is a foreign sport due to its limited appeal to the masses of sports fans in the country, for Carstens the Dusi is a race that he follows which adds a little more significance to his performance after the finish at Blue Lagoon.

“The Dusi has an incredible tradition and we are always aware when the race is on.

“I am a canoeing fan, my wife and I paddled down the Lesse River in Belgium surrounded by imposing river banks and medieval castles!” he added.

Carstens and his band have been known to put on hugely entertaining shows in the past and with all of his experience through playing shows the world over he is knows the importance of sizing up an audience and giving them what they want.

“I have played at a lot of similar events so I understand how important it is to try and get to grips with the audience and know what they need to have a good time.

“We are really looking forward to playing at the event and are super excited to get back to Durban, a city that we really enjoy playing in,” he mentioned.

For music fans the festivities do not stop with Arno Carstens, who plays from 7:30pm-8:45pm on Saturday because finishing off the evening is Qadasi (White Zulu).

David Jenkins, also known as Qadasi is an accomplished Maskandi musician who developed a deep passion for Zulu culture and music at a young age, growing up in Empangeni, right in the heart of Zululand. It will be a fitting way to bring a close to the greatest African canoe race and to celebrate your success in style – with a bitterly cold Hansa.