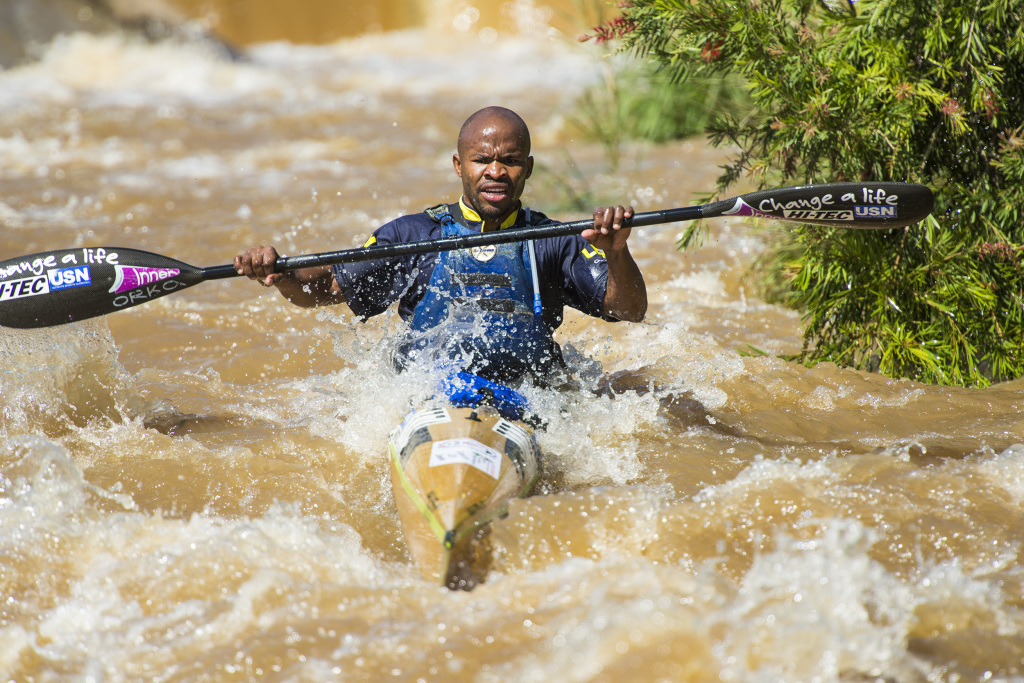 Pietermaritzburg – Martin Dreyer’s Computershare Change a Life Academy paddlers send a strong signal of intent in the build-up to the Dusi Canoe Marathon with a total domination of the Umpetha Challenge Dusi Qualifier on the weekend, securing seven of the top ten positions.

The Dusi has long been a major focus for the Academy and as the first seeding race for next year’s iconic three-day adventure race from Pietermaritzburg to Durban, the Umpetha served as the ideal cobweb cleanser and early season confidence booster for many of Dreyer’s charges.

“The Umpetha was a really nice race for my guys to learn from and it was nice to see the results starting to come in early in the season even though the real Dusi training hasn’t really even started yet,” said Dreyer.

EuroSteel athlete and Change a Life ambassador Sbonelo Khwela went head to head with Built it paddler Thulani Mbanjwa for the win, which Khwela eventually clinched by a minute and a half, while Change a Life head coach Lucas Mthalane rounded out the podium and led home his fellow CAL charges, Mhlonishwa Hlongwane and Banesti Nkhoesa.

Despite such a dominant display in the senior ranks, Dreyer was particularly pleased with the efforts of his youngsters and felt the exercise was an important one in the junior members’ development process.

“Previously the big focus has been on the guys in the top ten or so but recently we’ve changed things up a bit and have been focusing more on our juniors,” said Dreyer. “The seniors know the blue print now and will still receive our support but a big part of the Change a Life focus is now on the juniors, applying the ‘multiplier principle’ to growing Change a Life.

“Mthobisi (Cele) finished sixth overall and won the under-18 category at the Umpetha which is a good stepping stone for him ahead of next year’s Dusi. 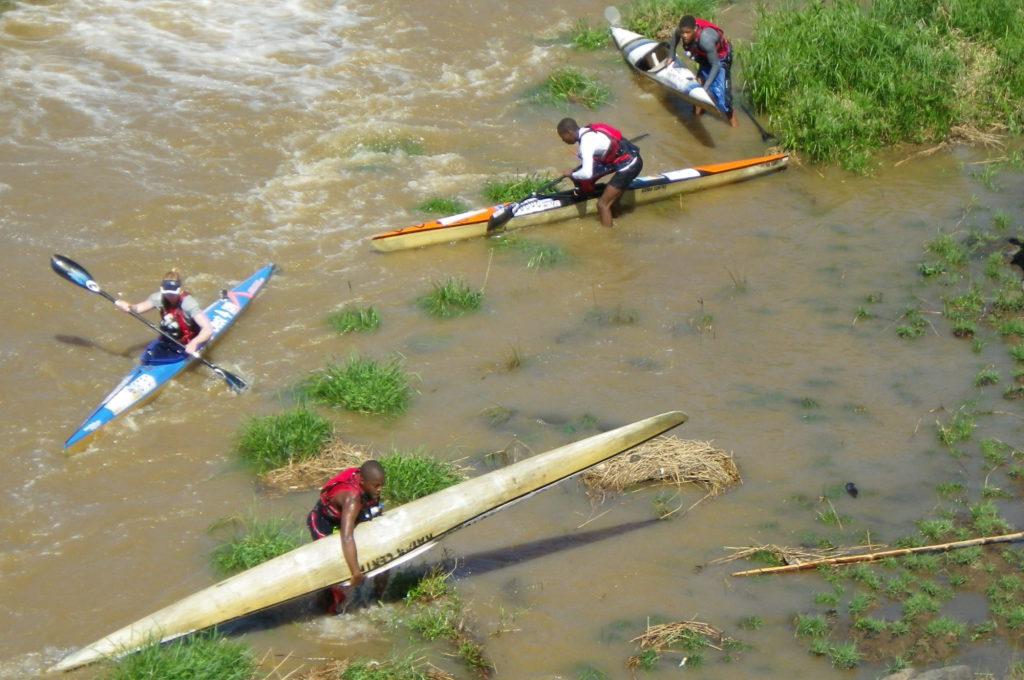 “He is in Grade 12 with matric exams at the moment and he will be under-23 at next year’s Dusi so it was also great to see young Mpilo Zondi doing nicely having also won the under-18 section of the Ngwenya a couple of weeks ago despite only being under-16!

“A couple of the other younger guys took a swim at Ernie Pearce because they got their line wrong or made a few other little mistakes elsewhere, so they will also take a lot of learning out of the Umpetha.”

As the likes of Andy Birkett (EuroSteel), Khwela and Lance Kime continue to become the new force in the Dusi’s title hunt due to their exceptional running abilities, Dreyer believes the need for sound river knowledge is top priority at junior levels.

“In the seniors’ race river knowledge is a given as the guys have been around for a while. The race is generally won on fitness because very few paddling mistakes are made at that level.

“Whereas in the juniors, the boys have yet to pay their school fees by accumulating river knowledge so you don’t necessarily have to be the fittest competitor to win because if you can minimize your mistakes on the water and avoid swimming then you will do well!

The flat nature of the Vaal River Canoe Marathon and with this year’s edition being a K2 championship year compared to next year’s Dusi being competed in a K1 means that the Gauteng race isn’t ideal Dusi preparation however still presents Dreyer’s squad with a good opportunity to get some miles in the arms and experience something different.

It is for this reason that the Change a Lifers will be at the upcoming Dam2Dam race in full force as they look to qualify themselves for a spot on the Vaal KZN Development team.

“Vaal isn’t really part of our Dusi build up but it’s a great experience for the guys to go to an out-of-province race,” explained Dreyer.

The recent rains have broken the drought that has gripped the province in recent months and the rivers have started flowing, giving the Change a Life paddlers a real sense that it is now officially Dusi season.