Cycling for change with Ride for RedCap 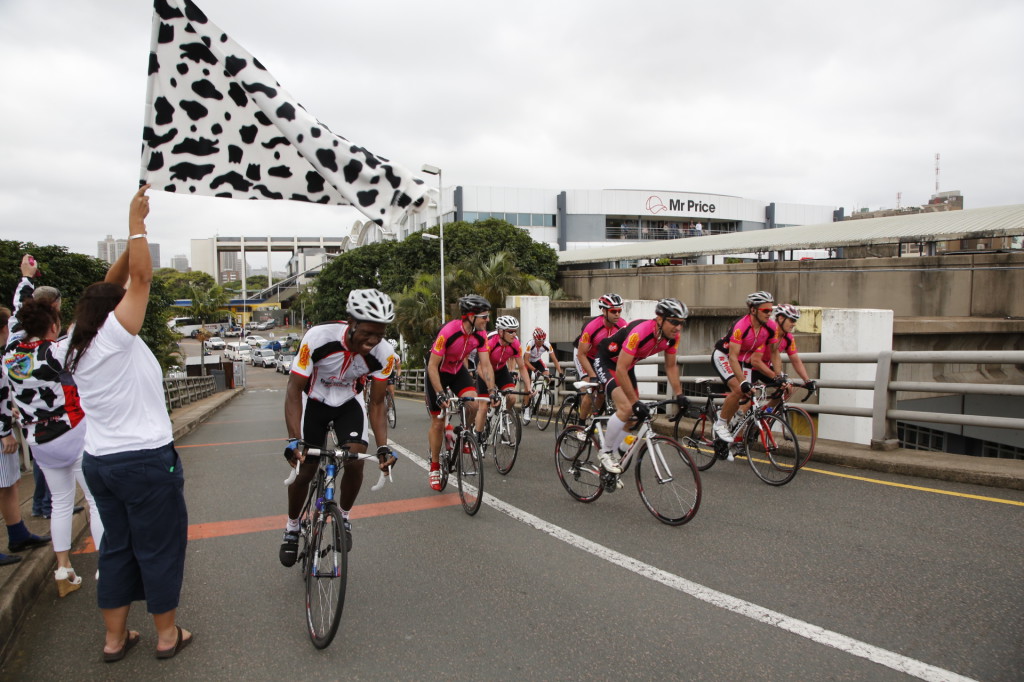 Durban – Plenty of team spirit and countless hours of training and preparation will soon be tested when thirty cyclists ride from Johannesburg to Durban in less than 48 hours, and all in the name of changing young South Africans’ lives for the better.

The fifth annual Ride for RedCap, one of South Africa’s most gruelling charity cycling rides, is strictly for seasoned riders only as the 640 km journey is the ultimate test of endurance. It’s a phenomenal achievement for the cyclists as the two day endurance ride features a stage longer than any one day stage of the Tour de France.

With the 2014 edition dates confirmed for November 23 and 24 entries are open to all those who feel they have enough heart to take on this amazing opportunity to test themselves, but at the same time contribute to empowering South Africa’s youth from low income communities. Fifty percent of the race entry fees go towards supporting the MRP Foundation’s programmes covering education, health and job creation.

With safety paramount for the riders on the busy national roads only 30 spots have been made available for the 2014 edition of the event. Kelvin du Sart, the Mr Price Sport Cycle Club Chairman who is key to the success of the annual event, is once again looking forward to another safe and successful Ride for RedCap,

“So far everything has gone smoothly, road permissions have been applied for, and we’re coming back with positive feedback from the various road authorities who welcome the ride each year.” 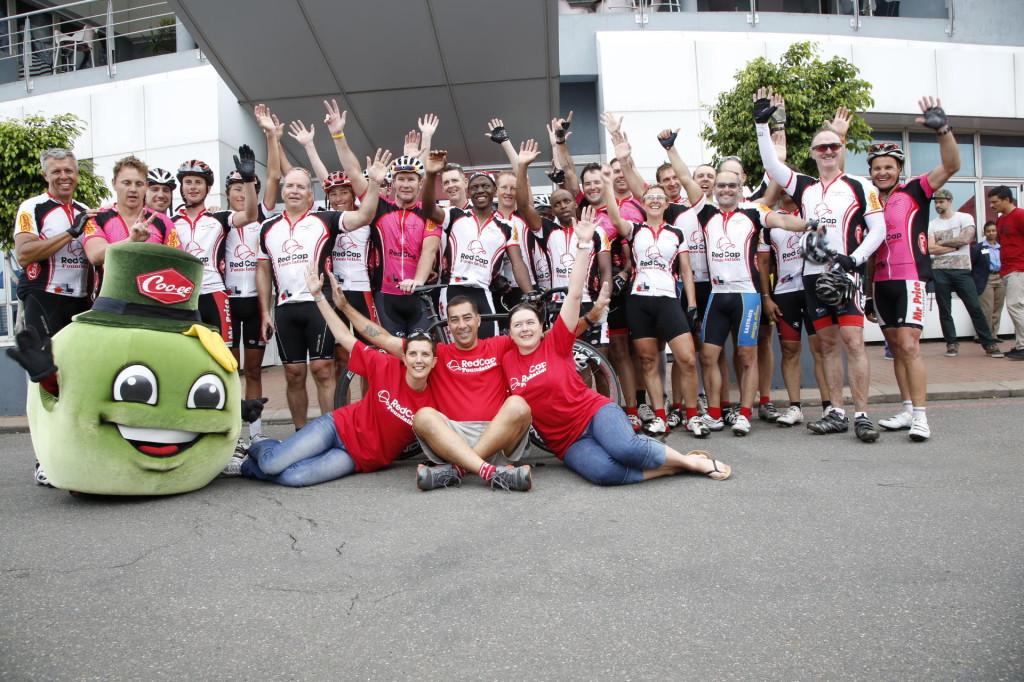 The 640km Ride for RedCap ended in Durban last year raised over R75,000 was raised for the MRP Foundation last year which will go the Foundation’s Jumpstart programme to assist unemployed youth with work experience in the retail and manufacturing sectors. – Pierre Tostee/
MRP Foundation Communications

“Last year when we welcomed the cyclists in Durban it was clear to see their discomfort but amazing to witness their commitment to the ride. Soon after the ride they were already making comments about cycling next year. And ‘next year’ has already arrived soon enough with one of the first areas of discussion around ‘doing good’. That shows the heart and commitment of this unique group of cyclists.

“They are not only committed to completing this grueling ride but equally determined to make sure they make a lasting difference in someone else’s life. That is the true character of these cyclists who are ordinary people making an extraordinary difference in the lives of many and a significant reason why we welcome the association between the MRP Foundation and the Ride For RedCap.”

For more information on the Ride for RedCap and how to enter please contact Kelvin du Sart via email on kelvinv@iafrica.com, or with Cathy Kinnear from the MRP Foundation at cathy@mrpg.com.

For more info about the MRP Foundation visit www.mrpfoundation.org