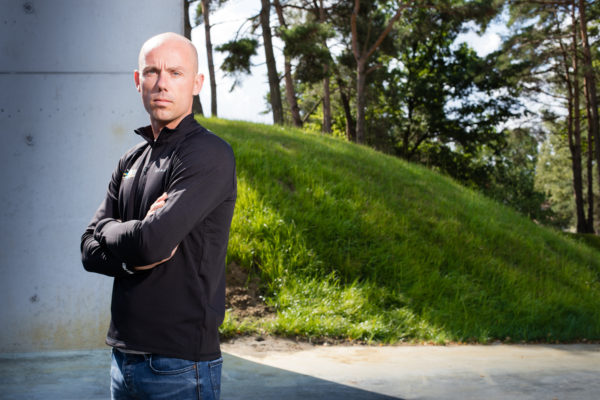 Sven Nys is arguably the best cyclocross racer ever. Now the legendary Belgian – who earned the nickname “The Cannibal from Baal” as he notched up an astonishing 140 career victories – has set his sights on the 2017 Absa Cape Epic.

Nys is a household name in much of Europe for his cyclocross achievements and his legions of fans are in awe of the strength, skill and endurance that took him to two world championships and seven World Cup titles among his seemingly endless list if successes. Now 40 and no longer racing cyclocross competitively, the Belgian has increasingly turned to his mountain bike and later this month will be in South Africa to make a “dream come true” – racing the Absa Cape Epic.  “The Cape Epic is the biggest stage race on a mountain bike,” he explains. 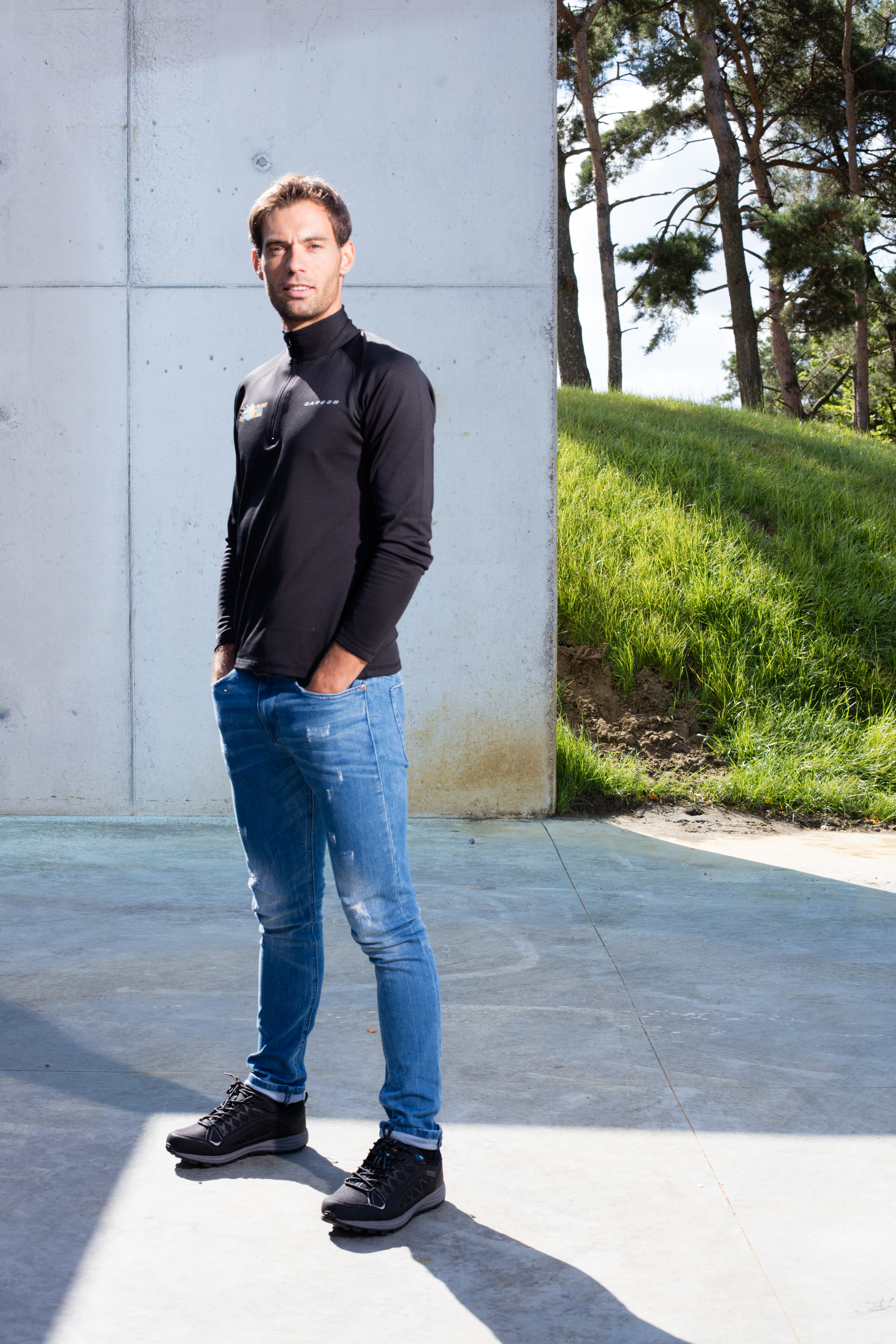 Nys will be joined by fellow Belgian Sven Vanthourenhout (36), himself an accomplished cyclocross racer with two World Championship bronze medals, in team “Sven and Sven”. Vanthourenhout is also a keen mountain biker, having taken part in World Cup cross country events and many races in Belgium.Nys plays down suggestions that they will be racing: “I want to finish and enjoy every second I am there,” he says. Vanthourenhout is a bit more bullish: “We will see. It’s the first time we are racing in these conditions. So we will see after two to three days how it it is going. But for sure we want to do better then ‘just finish’.”

Unlike Nys, Vanthourenhout will be visiting South Africa for the first time and says “I’m really looking forward to be there”. They have done the bulk of their racing in Belgium and will arrive in South Africa the week before the Cape Epic.

“I’m very excited about it,” Vanthourenhout adds. “I followed last year’s race on the internet and videos and it was always a dream for me to do the race after my professional career. “