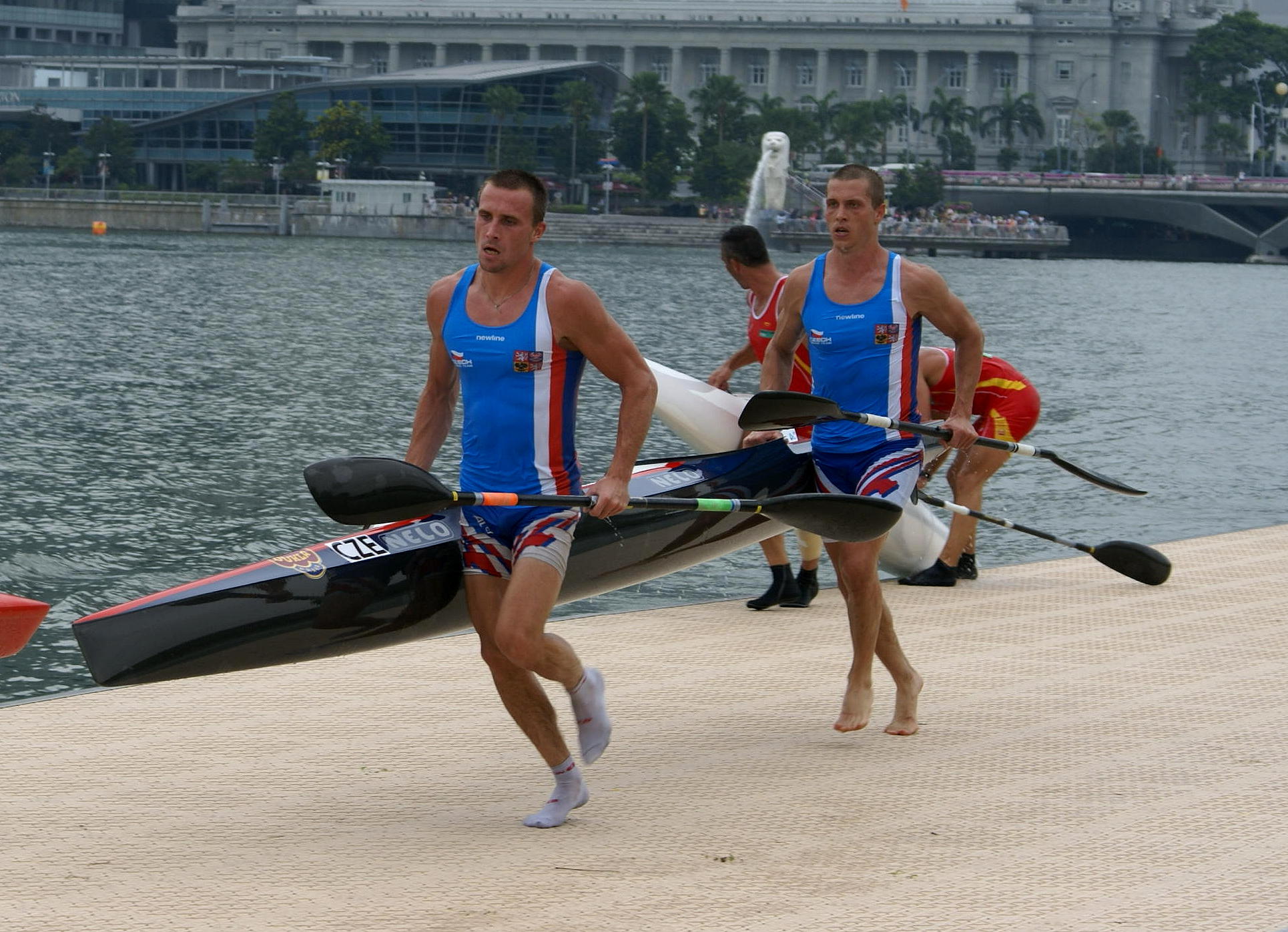 Cradock – The classy Czech Republic crew of Jakub Adam and Michael Odvarko have been confirmed for what is becoming an increasingly competitive line-up for the Hansa Fish River Canoe Marathon on 9 and 10 October.

Adam and Odvarko finished sixth at the World Marathon Championships in Győr, Hungary in the Senior Men’s K2 race, a day after Adam had been highly competitive finishing seventh in the men’s K1 race.

Adam could easily have won the Green Kalahari Canoe Marathon last weekend in Upington, only to have victory slip through his fingers with a swim in the last serous rapid of the race.

The fish opportunity in 2015 will be a far cry from their debut in the popular race during the K2 championship event in 2013, when they were new to rough water marathoning and the unique tactics that are pivotal to the outcome of the Fish.

Adam says that they plan to go better than the excellent third place they achieved in the 2013 race that was won by Hank McGregor and Grant van der Walt.

“The last time I was there the main goal was to enjoy it,” say Adam, relaxing in Cape Town after the two day Orange River race. “This time we decided to return to the Fish because we would like to succeed this time.”

“A top five finish would be nice, but we will be attacking the podium this year,” he added.

Adam, who has become a popular international competitor in major South African races like the Drak Challenge, Dusi and Non-Stop Dusi, says that the unique format and racing employed at the Hansa Fish does require some adjustment for internationals more familiar with European style races.

“The Fish is different. You are not racing in a big group especially after the very technical beginning of the race.

“You have to be strong enough to paddle on your own, and you also have to be very focused in rapids,” he added.

“Now we can say that we know the river better, which helps us a lot.”

Adam said that he was happy with his own personal form coming into the Hansa Fish, but wanted to spend as much time settling into their river K2 before the race.

“I was feeling strong at the Green Kalahari Canoe Marathon but I took a long swim where I lost the race. I need to get used to paddling in rivers again and in river boats,” said Adam. “It is very different to the Nelo that I was paddling in Gyor.”

Adam said he was looking forward to lining up alongside the strong field of South African crews which will include a number elite stars that he raced against in the recent ICF Marathon World Championships.

“It’s nice that I know some of the crews very well by now,” said Adam. “On the day it will all come down to actual form.”