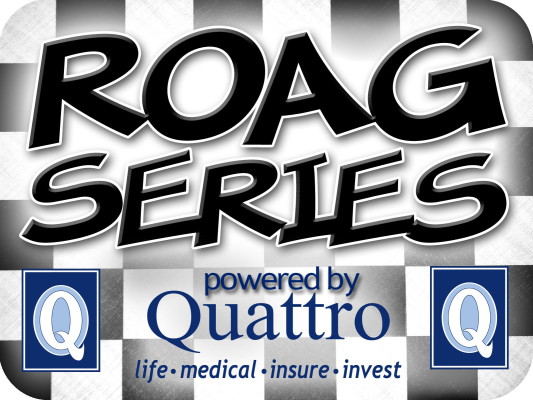 With defending champion Davids being joined by Kargo Pro MTB team mate Alan Hatherly on the start line for the fifth leg of the series the pair were going to try and control the race from the start but an early glitch meant that Davids had to take some time to get back into the race.

“The race did start off quick slowly and I had a dig on the first climb which lead to an issue that I had to get off and fix,” Davids said. “I must have lost about a minute fixing the problem but I just made sure that I kept calm and focused on picking off one guy at a time as I worked to get back to the front of the race.”

Davids managed to work himself back onto the front group heading onto the biggest climb of the race and there he and partner Hatherly made the decision that they needed to control the race from the front and get themselves to the King of the Mountain point first whilst trying to conserve some energy.

“We got to the Baynesfield Breaker, which is the biggest climb on the course and with 10km of climbing I had used a lot of energy to get back with the group when Andrew (Hill) put in a big push and got about 20 seconds on us and Alan went with him which gave me some time to get back.

“With about 1.5km to go until the top of the climb I caught Andrew and then to my surprise I managed to catch Alan on the descent and we both started hurting at about the two hour mark,” Davids mentioned.

Another issue hampered Davids who thought that his challenge for the title was over at that point but with a big push towards the end of the race he was able to get himself back in contention and it was a race between the two team mates for the title.

“I made another small mistake just before the single track and had to get off again and fix it which meant that I lost some time to Alan and from there I didn’t think that I was going to see him again as he was going pretty hard at that point.

“I was on the verge of giving up the chase but then I managed to catch him and he told me that he was finished and told me to go for it and it is great to get another win in Baynesfield after such a tough block of training over the past few weeks,” he mentioned with a sigh of relief.

The past few weeks have not gone too smoothly for Davids who has battled in his last few races so to get a good win over the weekend was a relief as he now looks forward to the South African National Cross Country Championships in July in the Western Cape.

“The past few weeks have been really up and down for me with a tough race at SA Marathon Champs as well as a no-show from me at the last UCI World Cup in Germany so to get this win this weekend was great from a personal point of view as well as from a ROAG Series point of view.

“The next major focus is the national Cross Country Series race in two weeks and then the SA Champs where I am going to be racing in the Elites as the UCI points are worth more and those points are better for the team in terms of our UCI ranking,” he concluded.