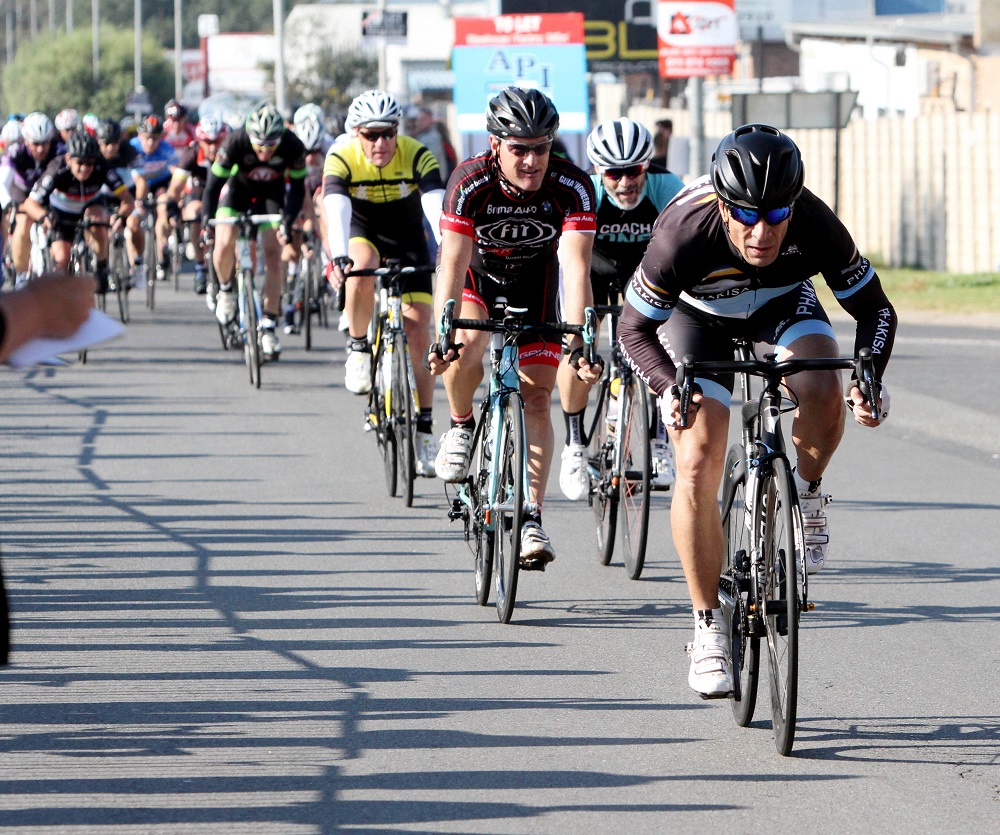 With the cyclists facing a route unchanged from last year, ASG Events race director Darren Herbst is anticipating a thrilling finish to the Emperors Palace Classic road race next weekend.

The two-day cycling festival based at the Kempton Park casino will provide cyclists with a choice selection of events, including two mountain bike offerings on April 22 and two road races on April 23.

The feature event will be the 98km road race, which will be contested on the same route that was set up for the first time for last year’s event.

Due to the constantly increasing number of entries, the organisers felt they needed to make some route changes, which were implemented last year. Herbst said the new route had proved a success.

“Rider feedback on the road race route was good and the course will serve the event well for the foreseeable future,” he said.

He assured riders that the character of the race remained the same.

“The road routes are flat and fast with good surfaces throughout and riders can look forward to a relatively smooth experience.”
In addition to the flowing nature of the route, Herbst said there were no serious climbs to significantly inhibit the speed of participants.

“There are some undulations, but we have found over the years that the 98km route provides something for the fast guys.

“It does make for an exciting last stretch and the final kilometre is slightly uphill, so it lends itself to a great sprint finish.”

Herbst said they had introduced some changes to the 48km road race.

“The reason for the change is multi-fold, with the security of the riders always our top priority,” he said.

“After sitting down with the Ekurhuleni Metro Police, as well as our safety and security guys, we made a joint-call to adopt a route which is similar to the longer route.

“It makes it much safer and the changes do not detract from the route at all and will still provide the riders with a good test.”

He added that the new route, coupled with improved safety measures such as warning signage and more than 250 marshals and 150 traffic officers, created peace of mind for the organisers and participants.
Saturday will be occupied by the mountain bike events, which will cover distances of 50km and 25km. The longer distance will see the riders cover two laps of the 25km loop.

“The mountain bike routes are packed with single-track and some fun jumps and berms, so we feel it will be a fun day out for the riders,” said Herbst.

Visit www.emperorsclassic.co.za to enter or for more information.