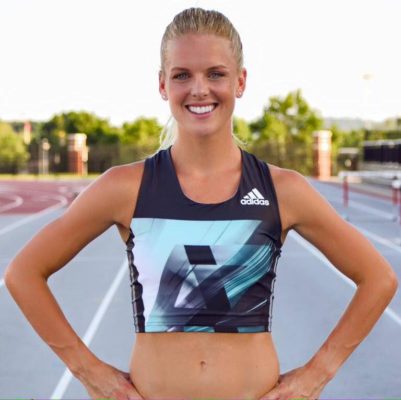 Stellenbosch, 21 July 2016 – Endurocad, the Stellenbosch-based non-profit organisation that provides sports-management solutions for aspiring endurance athletes, is proud to announce that three of its athletes will be participating in the 2016 Rio Olympics. Chistene Kalmer, Dominique Scott and Marie Rabie will be competing in the marathon, the 10 000m and triathlon respectively.

“Training for the Olympic Games requires huge amounts of determination and hard work,” says former Olympian and Endurocad co-director Elana Meyer. “Many athletes invest four to eight years of training before they make it.” 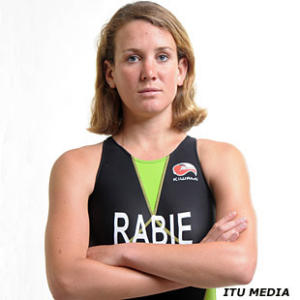 Preparing mind and body for the rigours of competing against the world’s best requires a multi-pronged approach. “It’s important not only to be committed to a training routine, but also to eat healthily,” says Andrea du Plessis, nutritional expert for Vital Health Foods, the continent’s largest nutritional supplements manufacturer. “An optimum eating plan increases energy levels, which leads to improved physical performance.”

South Africa’s middle- and long-distance running is not at the level it should be compared to the rest of the world, Meyer admits. The reasons for this are complex but include challenges to development, support structures and talent identification, while aspiring athletes in fulltime employment find it hard to compete against professional athletes. “Endurocad invests in holistic career development and assists athletes to find employment and club opportunities that offer financial security, but still allow them the flexibility to train and compete,” says Meyer. 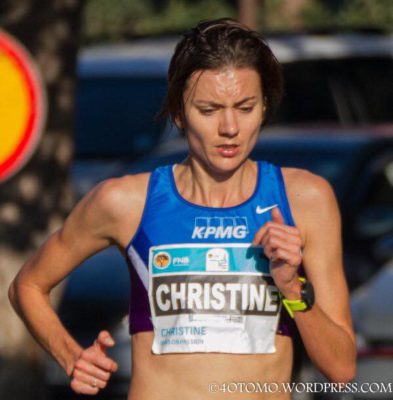 The top Endurocad athletes form part of the organisation’s so-called satellite programme, which offers broad support, ranging from personal coaching and access to gym facilities, through sporting gear and good basic nutrition, to career planning and development. Endurocad also educates athletes and coaches around the opportunities of achieving IAAF Gold Label status as part of their professional athlete development.