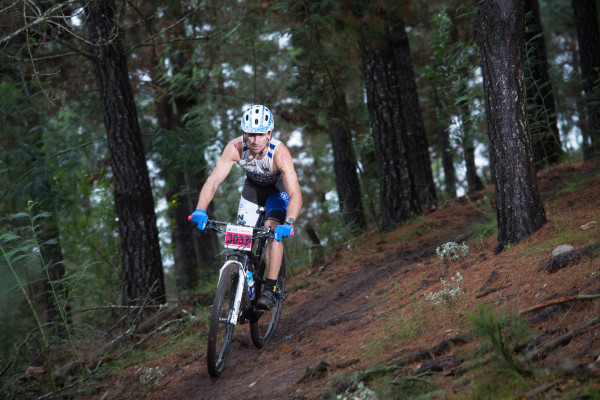 Stillwater Sports is proud to welcome Fedhealth as the new Title Sponsor of XTERRA, South Africa’s largest off-road triathlon series. The series will now be known as Fedhealth XTERRA, presented by REHIDRAT® SPORT.

“We are extremely pleased to welcome Fedhealth as the Title Sponsor of XTERRA South Africa,” says Michael Meyer, Managing Director of Stillwater Sports. “XTERRA is entering an exciting new phase in 2016. In partnership with Fedhealth we hope to further establish XTERRA as the premier off-road sporting challenge in South Africa”.

Fedhealth supports various outdoor sporting properties in South Africa, and sees taking up the title sponsorship of XTERRA SA as a natural growth of this position.

“Fedhealth is excited to be the Title Sponsor of the Fedhealth XTERRA South Africa series in 2016,” says Jeremy Yatt, Fedhealth. “A healthy population is something that we’d really like to encourage. We want to have happy, healthy members out there. XTERRA is a great platform for us to show that we can work with our members, by making sure they stay healthy and by giving them something that is fun and will benefit us all.  Fedhealth as a medical scheme is looking forward to a long standing partnership with XTERRA South Africa”.

Consisting of a series of exhilarating events taking place countrywide, Fedhealth XTERRA pits multi-sport athletes up against a 1.5km swim, followed by a 26.5km mountain bike discipline before finishing off their race with a 12km trail run.  Athletes wanting to ease into the sport can take on the less daunting Fedhealth XTERRA Lite that consists of a 400m swim, followed by a 17km mountain bike and finally a 6km trail run.

Junior Warriors can also get a taste of XTERRA by taking part in the Fedhealth XTERRA Kids Race:

“With Fedhealth’s support we are able to introduce superb XTERRA innovations for 2016,” continues Meyer.  “These announcements will be made over the course of the next month”.

The Fedhealth XTERRA season will culminate in Grabouw early in 2016 in the form of the South African Championship.  Athletes competing at this event stand the chance to qualify for the world championship final in Hawaii later that year.