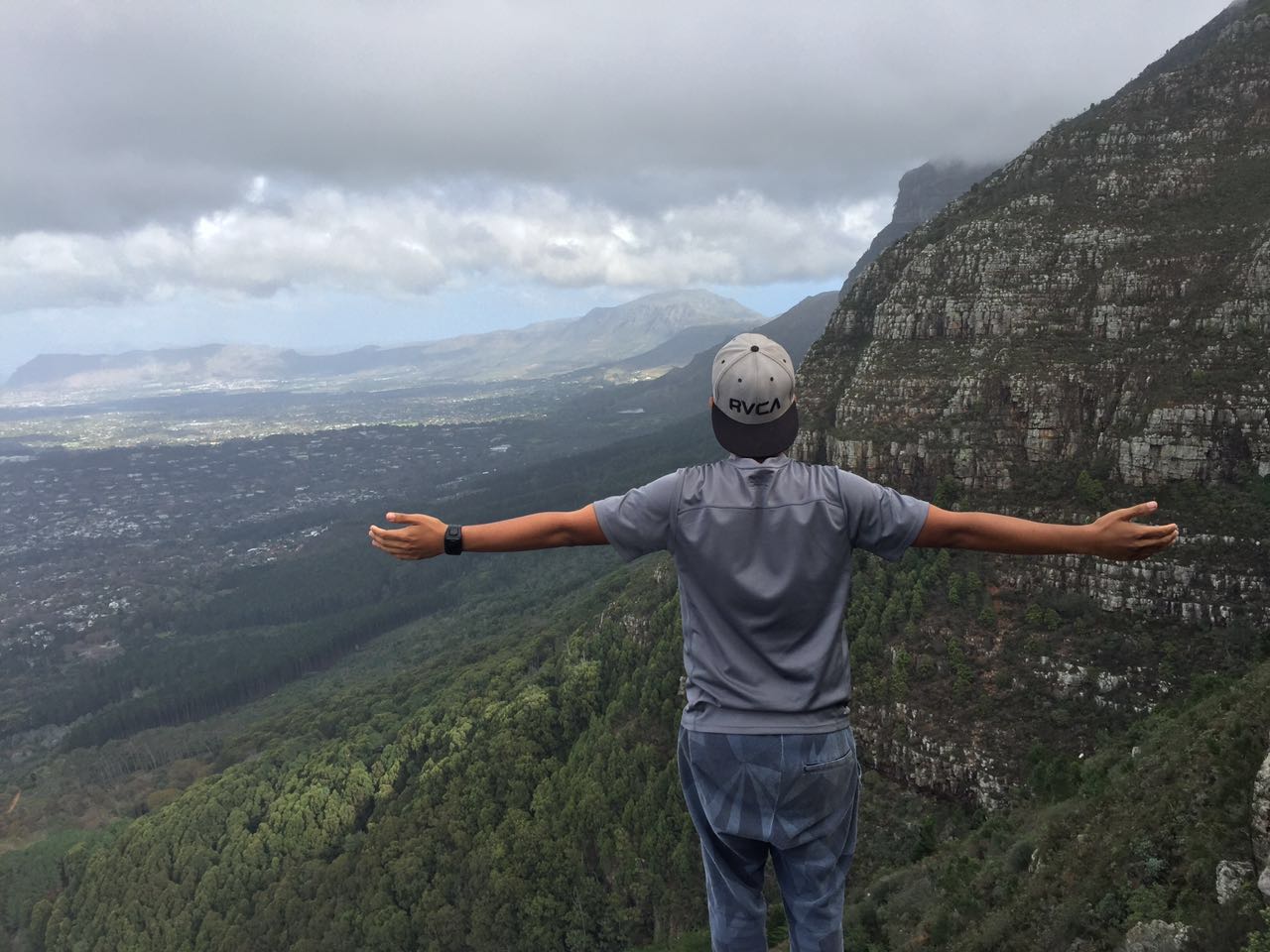 The world’s most exciting and inspiring action, adventure and mountain films, the annual Banff Mountain Film Festival World Tour, comes to South Africa in October, courtesy of Cape Union Mart. The annual festival features the globe’s top adventure climbing, base jumping, alpine skiing and mountain expedition movies and can be seen at Ster-Kinekor cinemas around the country from Friday, 21 October to Saturday, 29 October 2016.

The world’s most exciting and inspiring action, adventure and mountain films, the annual Banff Mountain Film Festival World Tour, comes to South Africa in October, courtesy of Cape Union Mart. The annual festival features the globe’s top adventure climbing, base jumping, alpine skiing and mountain expedition movies and can be seen at Ster-Kinekor cinemas around the country from Friday, 21 October to Saturday, 29 October 2016.

Sponsored by Cape Union Mart for the eleventh year running, the Banff Mountain Film Festival promises viewers a chance to experience some of the most beautiful parts of the world, watching the escapades of seasoned adventurers who head out to explore remote corners of the planet.

Says Odile Hufkie, Marketing Manager at Cape Union Mart: “Every year, local film-makers are invited to submit a five minute short film on South African outdoor culture. With this initiative, we wish to provide aspirational South African film makers with a platform to celebrate their love for the outdoors, as celebrating the outdoors is what we’re all about. The winning submission from this year’s Cape Union Mart Adventure Film Challenge is Mowbray to Mowbray Ridge by up-and-coming young filmmaker Ziyaad Solomon.”

Hufkie continues: “This film not only celebrates trail running and the beautiful locations it takes you to, but speaks to the much more relevant social challenge of unhealthy lifestyles, and more importantly, making the decision to get off the couch, get fit and explore.”

Says winner Ziyaad Solomon (23): “As a filmmaker, I’m always looking for ways to test myself and share stories that I feel deserve to be heard and seen. I’m passionate about running, filmmaking and the outdoors, so decided to combine all three passions to tell the story of Mowbray to Mowbray Ridge.”

Solomon continues that the original idea was inspired by a photo of Fareed Behardien, a trail runner, sitting on the edge of Mowbray Ridge overlooking the city. “My sister showed me the picture and we immediately knew it was a story that needed to be a told – one that truly captured the essence of Cape Town and the outdoor adventures it offers.”

Solomon was invited to a screening of the Banff Mountain Film Festival World Tour last year, and being a hobby filmmaker and also an adventurous type of guy, he was sold. “While watching the movies I got the urge to just grab my camera and get out there to shoot an adventure movie. And then the perfect opportunity presented itself!”

Solomon explains that the urban parts of the film were shot in Observatory and Mowbray, and the trail running sections on the slopes of Devil’s Peak, the route leading up to Mowbray Ridge and around the block house. “It took about two days to shoot and two to three weeks to edit. And, as is so often the case, it was completed the night before the deadline,” Solomon adds with a smile. “I spent hours editing and making final touches before I realised I was just being crazy and needed to start exporting the film to submit in time.”

According to Solomon, he faced a few challenges as a young independent filmmaker. “Firstly, there were financial limitations. I didn’t have a big budget and had to make do with what I could afford or managed to lend from friends or family. Filming during the holy month of Ramadan was the ultimate test. Not being able to eat or drink anything while running up and down the mountain and having to do certain shots three or four times to make sure it was perfect, was an enormous challenge.” But the views from the top of Mowbray Ridge made it all worthwhile. “To have such a beautiful vantage point of the city was simply amazing. On top of it, I fell in love with trail running. I always wanted to try it and now I’m hooked! I go back as often as I can!”

The response to Mowbray to Mowbray Ridge has been phenomenal. “I’m so excited to have won the challenge. I had my doubts about entering at first, but I felt really passionate about the story and the concept behind the video. Whether it won or not, I wanted to make this film and share it with the world. This is an amazing opportunity that every filmmaker dreams. It’s a dream come true!”

Since entering the competition, Solomon has been approached by a few brands and individuals to shoot and edit videos for them. “It’s helped in building my portfolio. I’m starting up my own company called Long Street Life. It’s an online and video content creative agency with the focus on content, marketing and public relations. I also have one or two short films that are in the pre-production phase.”

This young filmmaker is very thankful to Cape Union Mart. “I hope they continue with it as it’s a great opportunity for local filmmakers. I’d also like to thank everyone, especially my sister Shanaaz Solomon, who helped me, motivated and encouraged me all the way.”

The 2016 Banff Mountain Film Festival World Tour is screened at these Ster-Kinekor cinemas:

Shows start at 20h00 and all eleven award-winning and audience nominated films are shown at each screening.

Tickets can be purchased directly through Ster-Kinekor.

Book online at www.sterkinkeor.com or call Ster-Kinekor Ticket line on 082 16789. Ticket prices are the same as a standard Ster-Kinekor ticket.