Gearing Up for the RECM Knysna 200 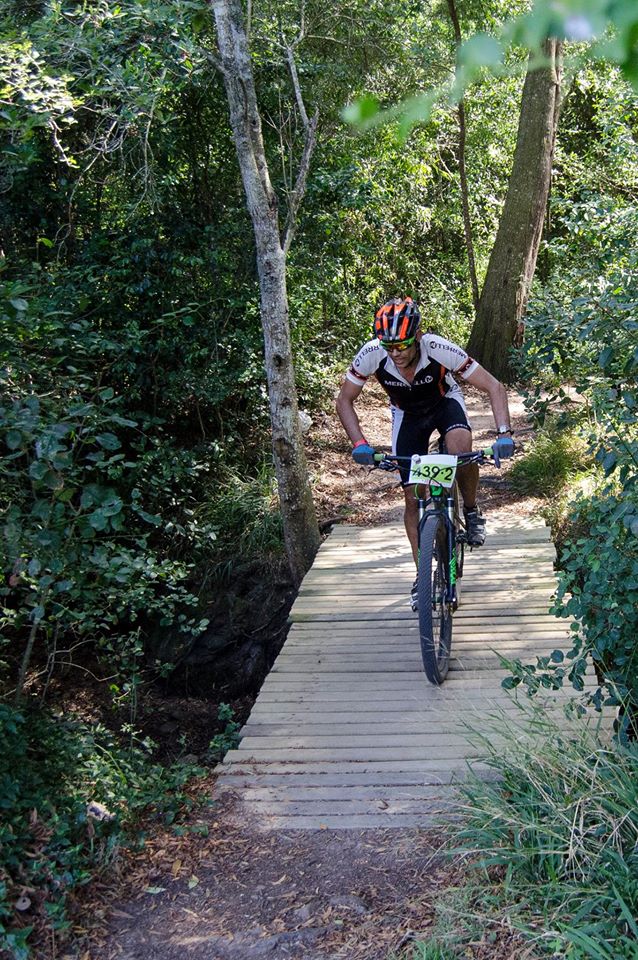 The RECM Knysna 200 is now less than a month away and the chances to join the Garden Route Events crew and the RECM Asset Management team for a weekend of mountain biking bliss in Trail Town South Africa are slipping through your fingers.

Hosted in the idyllic Garden Route town of Knysna the RECM Knysna 200 boasts a lagoon side race village; a singletrack packed route, which is both challenging but manageable; and a vacation-like vibe. The relaxed atmosphere is of course aided by the Youth Day Public Holiday which falls the day before the race, allowing you to get to Knysna in your own time rather than rushing after work.

Patric Mosterd of Garden Route Events has gone to great lengths to put together a route which cuts out most of Knysna’s toughest climbs but includes most of the area’s best trails. For those familiar with the mountain biking in the town which is quickly becoming known as Trail Town South Africa will know that the routes around Knysna feature a climb or two – so cutting out the most strenuous of them is no mean feat. Stage 1 of the 2016 RECM Knysna 200 in particular has benefited from Mosterd’s extensive knowledge of the forest trails as he’s cut two mean climbs from the day’s route to ensure you finish the stage with a massive grin on your face.

The daily start times of 09:00, barring Stage 3 of course which starts at 08:30, adds to the relaxed vibe and allows the milky winter sun to rise a little higher in the sky – hopefully ensuring the starts aren’t too chilly. If you’re of the racing frame of mind don’t think it’s all about chilling at the RECM Knysna 200 there are team and solo race categories with great prizes up for grabs too.

The three stages each feature a unique start venue, allowing you to explore more fantastic Knysna singletracks without having to ride strenuous distances to do so. Each of the starts are within 20km from the centre of Knysna and are clearly signposted off the N2. There will be secure parking available at the start venues and Avis will be providing a complimentary shuttle to take you back to your vehicle from the race village.

For the foodies there’s a treat in store too; the race buffet lunches will be served at the Tapas Bistro while dinners will be hosted by Sirocco. The restaurants are within a two minute stroll of each other in the heart of the picturesque Thesen Island Harbour Town.

If you haven’t entered the 2016 RECM Knysna 200 yet you can do so and find out all about the race at www.recmknysna200.co.za. But be warned entries close on the 30th of May, so don’t delay. You can book accommodation for the duration of your stay in Knysna too by clicking here. In addition to three days of fantastic mountain biking, with two water points per day, scrumptious lunches and dinners and a race garment from Cape Storm if you enter the RECM Knysna 200 you’ll go into a lucky draw to win a weekend’s stay at the Endless Vineyards boutique lodge on Windekrans Wine Estate.