The two-day Glencairn Trail Run took place in the southern Drakensberg on the beautiful Glencairn sheep farm and surrounds, near the base of the Sani Pass, on 12 and 13 October. The fun and challenging weekend of camping and running has established itself as one of KZN’s favourite trail running events, offering a ‘Ram Run’ (21km, 18km) and a ‘Lamb Run’ (12km/8km) to cater to different levels of runner.

Underberg local Phillip Shezi took the overall Men’s title for the third year in a row in the Ram Run, in a GC time of 02:50:13. He says it was a difficult race but he was happy to be winning for the third time.

Ross Cairns was second in 02:58:41 and says about the weekend: “I had an awesome run, a fast second day as the course was flat and open. Overall the setup of the event is fantastic, the scenery is amazing, from the switchbacks in the forest, to the rock gardens, open fields, crossing rivers and the floating bridge. This is one of the most awesome weekends, really the best of the outdoors.”

Keren said of her two days of running: “Really really challenging but such a beautiful run; I will definitely be back again next year. Meg and Mareli are incredible runners, I am so glad I had them to push me. The weekend is amazing, so well organised. My first time here and I was just blown away.”

Mareli is a 5th year medical student at Stellenbosch University and lives in Durbanville in Cape Town. She travelled up for the weekend to join friends: “The weekend is so worth travelling for, such fun with friends and you meet new people, and the trails are awesome.”

With the Saturday afternoon spent relaxing on the farm or enjoying yoga, and entertainment provided in the evening, the event attracts young and old, including families. This year’s dress-up theme was Superheroes, which was embraced by large numbers of the runners. 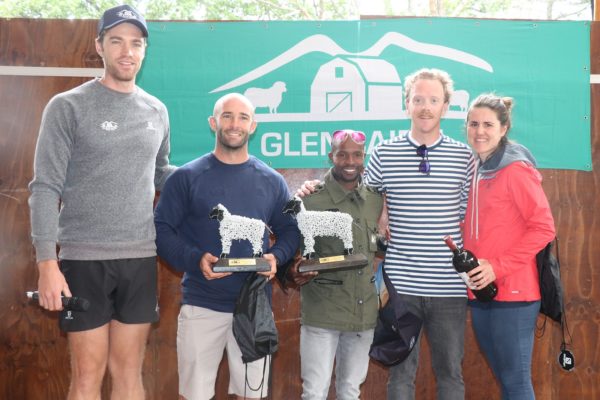 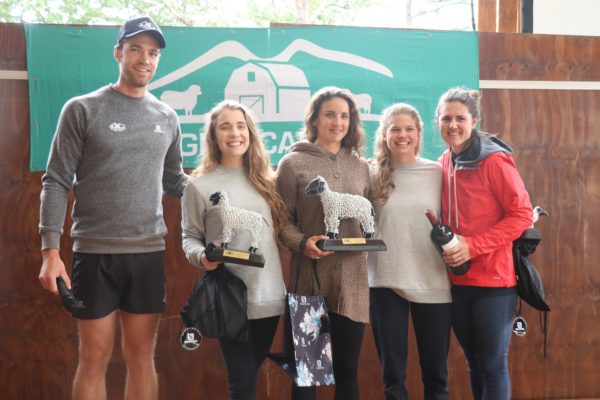