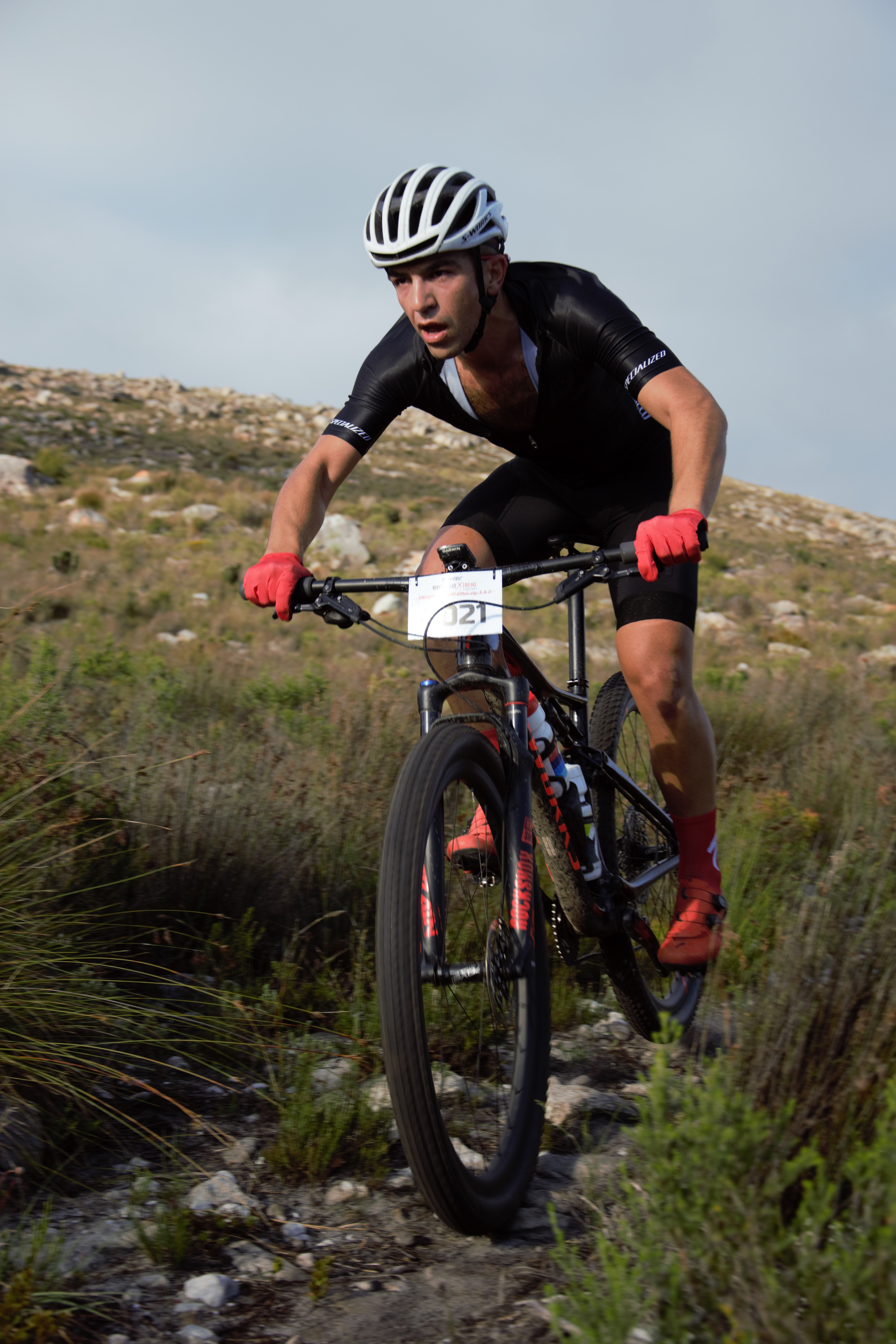 After adding an MTB event to the event mix last year, the organisers decided to expand the offering even further by adding a 2-day MTB stage race to this multi-day adventure sports festival’s programme.

“Stage races are becoming increasingly popular. Along with the Walkerbay Xtreme triathlon, the MTB races and trail runs are key events for us, and we wanted to offer athletes who thrive in these disciplines the opportunity to challenge themselves even further,” says Gerhardi Odendaal, CEO of Old School Group (OSG). OSG co-own and run the event in close association and partnership with Hermanus and its people.

The Valley Xtreme MTB (MTB stage race) took place on 26 and 27 April and participants covered approximately 52km and 58km on the two days. The routes took riders to the Hemel-en-Aarde Valley on trails that were purpose built for the Cape Epic and Wines2Whales. Participants enjoyed pristine jeep tracks, river single tracks, vineyard trails and awesome views of the magnificent Walker Bay and Hemel-en-Aarde Valley.

Although the field for this inaugural event was quite small, the feedback was very positive.

It was winner CP van Wyk’s first appearance at the WBX and he described the route as tougher than expected.

“It was a great event and I really enjoyed it,” he added.

Linus van Onselen, a cyclist from Stellenbosch, also competed in the WBX for the first time.

“The routes were beautiful, and the weather was amazing. I hope that more people will participate next year.”

“The trail had a good mix of technical and road sections. I had a ball.”

On Saturday, cyclists who preferred to spend only one day in the saddle could choose between three distances – 58km, 36km or 22km.

The Urban Xtreme MTB Criterium Race, an event that combines a short track race with technical obstacles and urban flavour above and through the iconic Old Harbour in Hermanus, also took place on Saturday.

It was won by Jarrod van den Heever for a second time. “It is one of the best races in the year,” he said. Local cyclist Tyla Setzkorn won the women’s race.