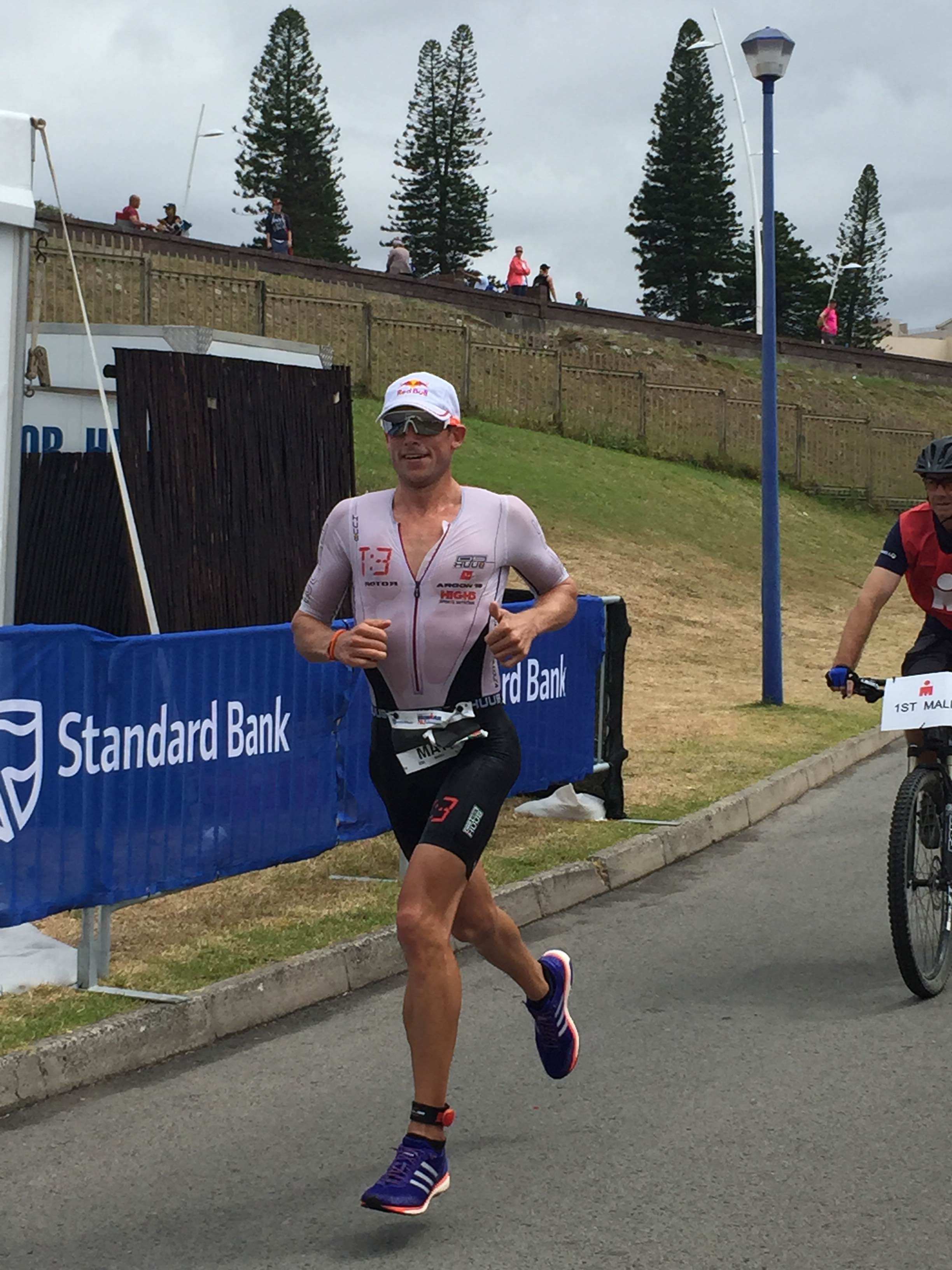 The MiWay Midlands Ultra Triathlon takes place this coming weekend down at Midmar Dam with some hit racing expected from the elite professionals that have entered. The MiWay triathlon event, also double as the SA Long Distance Triathlon Championship with a host of athletes seeking to win the title in 2016

In the men’s race, the clear favourite would be Matt Trautman. Having already won the EL 70.3 event held just a few weeks back, Trautman goes into this event as odds on favourite to win the 2016 event.  As one of the world’s leading triathletes over the longer distance, Trautman is looking to use the tough MiWay Midlands Ultra course to test his fitness levels as his focus now moves to Ironman South Africa, taking place in Port Elizabeth in April. Defending Champion from the December event, Donovan Van Gelder will be looking to apply some heat to Trautman to ensure he works hard to earn the victory. Van Gelder should be slightly off Trautman’s pace in the 1.9km swim but on the bike, Van Gelder will be looking to try and eat into the gap as he puts his biking prowess to the test against one of the world’s best.  Van Gelder won the race in December but this time around, he will have to work a lot harder to take the victory away from the clear favourite. Brad Venter adds another local element of competition to the mix as he and Van Gelder are very evenly matched on all three disciplines. If they work together on the bike, they may be able to limit the damage that Trautman is capable of unleashing over the 3 lap 90km bike section. Athletes are guaranteed of over 1000m of climbing during the bike leg so it will certainly suit the guys that can bike the big gears. Making his way to KZN as a previous champion at this event, Kent Horner will be another name to throw in the hat as they vie for the top 3 podium spots.  Add Gerhard De Bruin, another past champion and newcomer, Clinton Gravett into the mix and we can expect some fast furious racing to take place on Sunday

Not to be outdone by their male counterparts, the ladies race is expected to be very exciting with a couple of ladies looking to win the title in 2016. Lucie Zelenkova, Caroline Koll and Claire Horner will be gunning to win the ladies title as they go head-to-head on Sunday. Zelenkova is a clear favourite to lead the race after the swim. Her biking is as strong with only the run, possibly showing up on the day dependant on how fit she is, coming into this year’s event. Horner and Koll are solid on the swim and bike but normally make their moves on the run and they will hope to see Zelenkova wilting in the sun as they try and overtake her on the 3 lap 21km run section. Viv Williams and Jodie Zulberg add a touch of experience to the field as they also vie for a top 5 finish overall. Local favourite will be Teneal Featherby as she pit’s her skills against the more experienced athletes who are travelling down to the midlands for this event

Spectators are encourage to come and watch some of the finest athletes in the country, display their talents over the 113km duel that will see SA Champions crowned on Sunday afternoon. For more info, visit www.ultratri.co.za