If it’s too hot then get out of the kitchen… 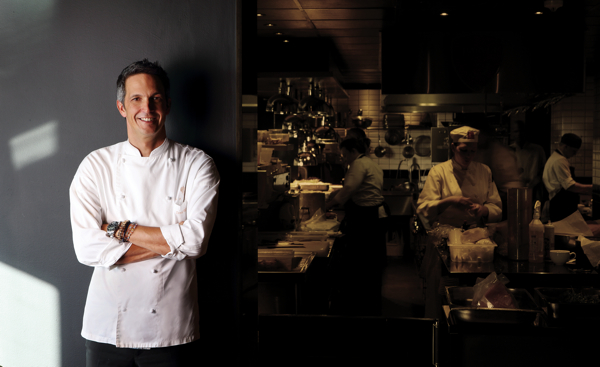 Celebrity chef, David Higgs will be taking on the challenge in 2014

The age-old expression, “If it’s too hot then get out of the kitchen” doesn’t ring true for celebrity chef David Higgs, but he will find almost any other excuse to get out on his mountain bike. “It’s my escape, my time to recharge and relax,” says South Africa’s 2013 chef-of-the-year. “I love it, I particularly enjoy the stage races, not just for the challenge, but also as an opportunity to visit places that I would not otherwise see.”

And one of the new places David plans on visiting in September is Lesotho. “I’ve always heard that Lesotho is magnificent and when I found out about the Lesotho Sky mountain bike race I thought it would be a great way for me to see the country.” The six-day stage race that starts in Maseru will take competitors on a 344 kilometre trek across the Mountain Kingdom. With incredible mountain passes to negotiate, Lesotho Sky Race Director Darol Howes warns that it’s not all picture postcards. “With over 8000 metres of ascent, it won’t only be the scenery that takes the riders breath away”

2014 will be the fourth year of the race that is fast becoming one of the more sought after events on the mountain biking calendar. “Every year has become more and more popular which lets us know we’re on the right track,” says Howes. “We try make it about the rider, about the experience, that’s why we keep the amount of entries very limited, very personal” he adds.

“The thought of spending six days on my bike with my mate is motivation enough” says Higgs when asked about his preparation for this event. “I usually ride three or four times a week anyway, because it’s my passion, so I won’t be spending too much time away from my other passion – the kitchen” he laughs.