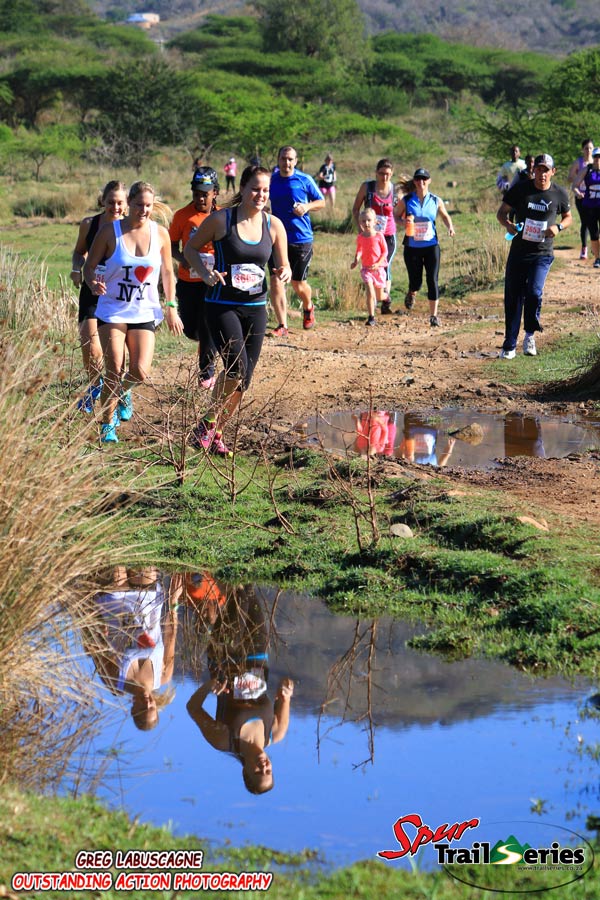 Runners at the final race of the Spur KZN Trail Series. Image by Greg Labuscagne

The weather finally played along for a picture perfect day as trail runners from KZN came out to play at iSithumba for the final race of the 2014 Spur KZN Trail Series™.

This year’s Series made for some exciting competition on the trails and almost all of the categories were still up for grabs as runners lined up for the start on Sunday morning.

In the men’s 11.3km long course Championship race Muzi Madikwa claimed victory on the day with a quality time of 46:50 but this wasn’t enough to keep Ayanda Mlotshwa from taking the Series with two first places out of a possible four. 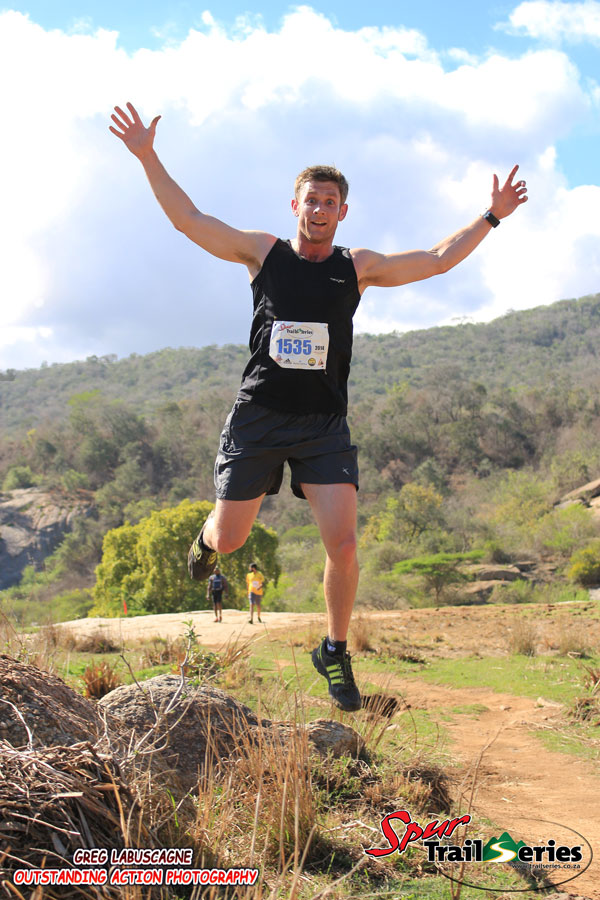 Owen Bengo made it three wins on the trot as he blitzed the 5.1km short course Challenge race in a superb time of 20:20 to stamp his authority and cap off a fine two weeks of racing. Godfrey Madikwa chased hard in all the races but could not keep up with the flying Bengo and had to be satisfied with second place on the day and in the overall Series.

In the ladies short course Challenge race, Sabrina Ward claimed victory by navigating around the course in 26:12 to seal the overall Series win in the process, with the young Tate Steward showing great consistency to finish second overall on the day in a time of 28:27. 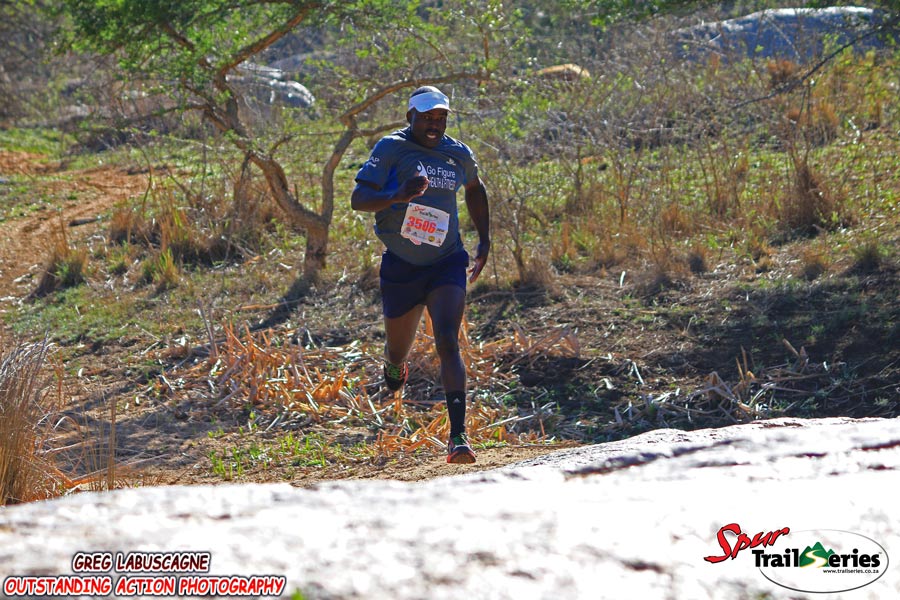 Owen Bengo on his way to victory at the Spur KZN Trail Series. Image by Greg Labuscagne

It was a great way to cap off a super Series and we look forward to visiting KZN again next year! Thanks to our amazing sponsors, Spur Restaurant, adidas, BOS and Protea Hotels for their continued and fantastic support! Next on the calendar is the Spur Gauteng Summer Trail Series™ that kicks off this weekend at Hennops River, be sure not to miss this one!

For the full report and full results click here.