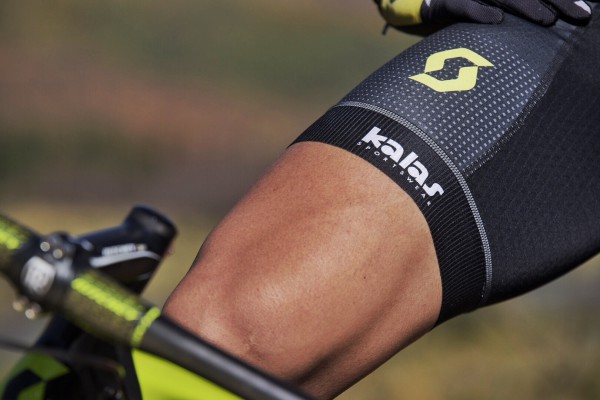 CAPE TOWN – Scott LCB Factory team will ride in KALAS Sportswear in 2016. The recently-signed deal will see the European custom cycle wear experts supplying the team with all their technical cycling kit and casual clothing throughout the rest of the 2016 season.
Scott LCB Factory Team is a South African-based UCI MTB team made up of Philip Buys, Matthys Beukes, Gert Heyns and Arno du Toit. The team has a great mix of riders across disciplines and in recent years has scored victories in almost every single race they entered including stages of the Absa Cape Epic and National Championships cross-country and marathon races.
“This is a big partnership KALAS Sportswear have entered to support the South African market,” commented Josef Filip who owns KALAS Sportswear with Jakub Věncek. “We have searched carefully for the right team and in Scott LCB Factory Team we are confident we have found the best possible fit,” he said.
Filip and Věncek are especially looking forward to seeing the Czech brand playing their part in helping the team compete at some of the biggest races in South Africa, most importantly the Absa Cape Epic in which Beukes and Heyns will be looking to defend the team’s Red African jersey and look for a high GC placing, with an overall podium as the big goal.
Scott LCB Factory team Team Manager Ruan Lochner is very enthusiastic about the deal. “With this partnership we are adding another great brand to our existing group of sponsors,” he said.
“To have a kit supplier with 25 years of experience in this business we know we can rely on top quality clothes and great service from KALAS Sportswear,” said Lochner.
According to Vincent Durant, distributor of KALAS Sportswear in South Africa the brand is new to the South African market, but is growing rapidly. “It is just amazing for me to welcome the best African team to the KALAS family. I am confident we will have great success in upcoming races here in South Africa,” he said.
From KALAS Sportswear the team relationship will be managed by former pro rider Frantisek Rabon (T-Mobile, HTC, OmegaPharma-QuickStep, Specialized Racing) who now works as Marketing Manager and is closely involved with product development. “As someone who has raced at the highest level, I fully understand the demands placed upon pro race kit,” Rabon commented. “Part of my job is to deliver kit to the team that can meet those demands. The guys will race in our top line of cycling clothes and we will also provide casual clothes for when they are off the bike,” he said.
featured KALAS Sportswear technical cycling kit 2016-03-03
Tiaan Pretorius 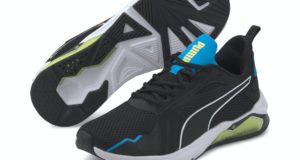 Puma’s new LQDCELL method is ready for any explosive workout