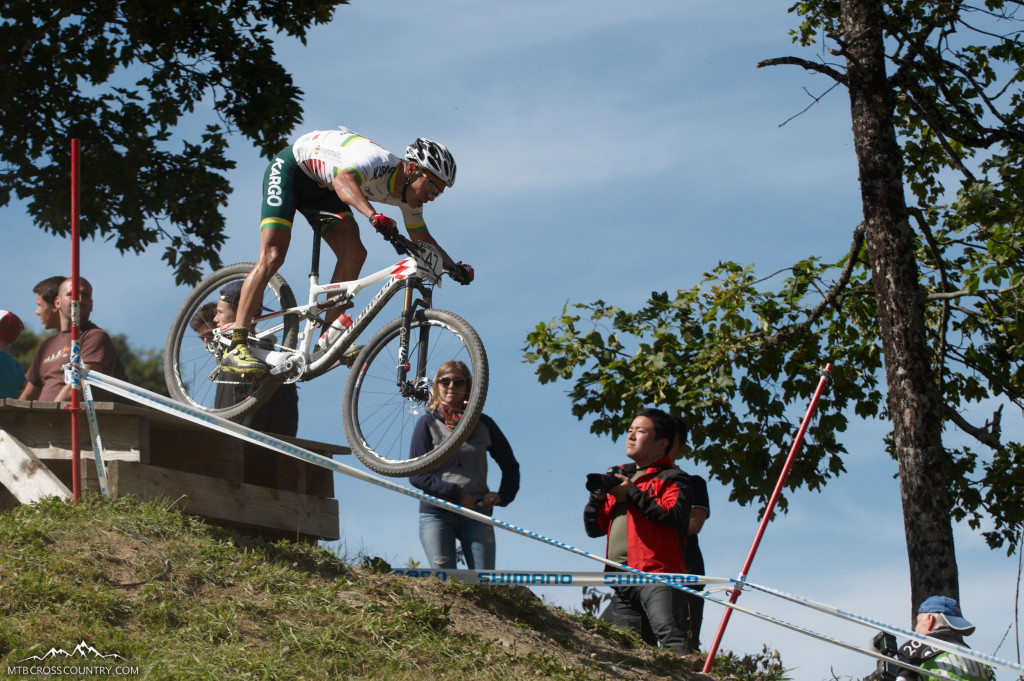 Durban – South Africa’s ground-breaking mountain biking setup, Kargo Pro MTB team, is currently a hive of activity as its current members continue to shine in major cross country and marathon events both domestically and across the globe while an exciting new talent recently joined the outfit as well.

Team ace Rourke Croeser saw the team abuzz ahead of the upcoming UCI MTB & Trials World Championships in Hafjell, Norway when he secured a hard-fought 35th place at the recent Méribel leg of the UCI MTB World Cup, the best elite World Cup performance of his career and an equal best for the country at a European World Cup since the tragic death of South African cycling legend Burry Stander.

“It was such a pity he picked up a puncture with a lap and a half to go when he was in 27th position and could see the group that was battling it out for 15thin front of him, but that’s racing and both Rourke and the rest of the team have learnt so much from it and taken a huge amount out of his performance over there.”

Under-23 talent Travis Walker then continued the team’s great run of form when he powered to a memorable victory in the inaugural edition of the Mandela Day Marathon MTB Dash on Saturday.

“Travis’ win at the Mandela Day Marathon MTB Dash was awesome! He, Stuart (Marais) and Siyabonga (Njiva) all had an excellent day out!”

“Stuart has had some time off from racing recently but it’s always easier pushing hard and going after a win knowing you have some back up if something goes wrong and so his presence certainly played a role in Travis’ win and in the end Stuart claimed a solid third place himself while Siyabonga just missing out on the top 20 so we really were chuffed with whole team’s effort on the day!” added Peschl.

The weekend’s positive news was endless as exciting under-23 talent Brendon Davids also confirmed his joining of the Kargo setup and the Pietermaritzburg-based star is relishing his new adventure.

“With me still being an under-23 in 2015, I feel the Kargo Pro MTB outfit is perfectly suited to helping me achieve my goals in my last year in the age group.

“Hopefully my experience will also help the youngsters such as Alan Hatherly and Marco Joubert in achieving their dreams and aspirations.

“2015 will see me take aim at the World Cup circuit as my primary focus but I will also pair up with Rourke (Croeser) in a number of local stage races as well as hitting all the local marathon races hard as we look to gain as many UCI points as possible both for my personal ranking as well as Kargo’s UCI team ranking,” he added.

Davids recently met up with fellow recent Kargo signings and new team mates William Mokgopo and Alan Hatherly in Norway ahead of this weekend’s World Champs and the trio will soon be joined in Hafjell by Croeser as the Kargo outfit prepare for their maiden Worlds showing on foreign ground.

Hatherly commences proceedings for Kargo when he tackles the junior boys clash on Thursday 4 September before Davids and Mokgopo take to the track in the under-23 men’s race on Friday 5 September. Croeser then rounds things out for the team when he does battle against the best in the world in the elite men’s showdown the following day.

No sooner than he’s crossed the finish line on Saturday, Croeser will be jetting back to South Africa where he and Walker will look to build on their successes of their first ever stage race at this year’s Nedbank sani2c when they take on the four-day long Isuzu Trucks PE to Plett from 13-16 September.