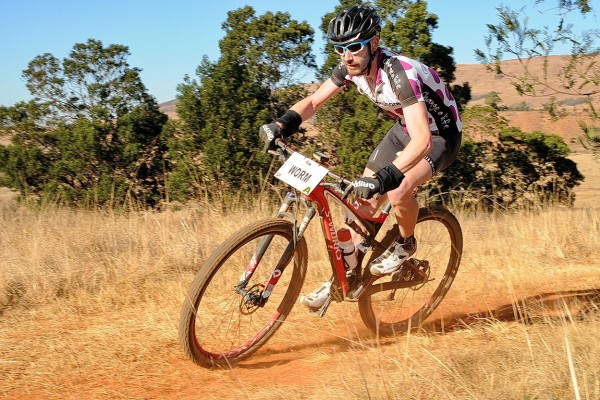 Gauteng mountain bikers have until Monday evening to get their entries in for the 2015 Bestmed Walkerville MTB Classic. Photo: Jetline Action Photo

Gauteng mountain bikers have until Monday evening to get their entries in for the testing new ultra marathon race and half-marathon that form part of the Bestmed Walkerville MTB Classic on Saturday, May 23.

The 80km event, which is a full 20km longer than in previous years, is set to attract some of South Africa’s top one-day racers as they kick off the first off-road leg of the Bestmed National Cycling Series.

The series, which is the brainchild of ASG Events, includes a ranking and seeding system for mountain bikers and roadies alike. It will see riders compete for an overall prize purse of R30 000 plus an additional R20 000 in product prizes.

Former professional cyclist and SuperSport presenter Andrew Mclean, who has been a staunch supporter of the Walkerville event over the years, said the revised distance was a welcome innovation for competitive racers and those seeking more of an autumn challenge.

“The pros especially are always looking for a slightly longer distance and here they get a real mountain bike event, as opposed to a road race on dirt.”

Mclean is currently out of action after a highly publicised crash into a dead buffalo while out training in Fourways, Johannesburg, last week.

He said he was on the road to recovery after breaking his hand and fracturing a shoulder joint.

“I’m healing up but just need a little more time for the bones to mend.”

Mclean said he was disappointed to be missing out on the first edition of the ultra marathon, which has moved from its traditional July timeslot.

“It’s always been on my calendar as one of the proper mountain bike races up in Gauteng that I’m able to do.”

He said what set Walkerville apart was the testing terrain.

“It’s not perfectly manicured track or just dirt road – they’ve got a bit of everything.”

“Although we were forced to look for a different route this year, it’s still got all the elements – long climbs, fast descents, dirt roads, jeep track and flowing single-track. The route is fast, challenging and new.”

Herbst said the notorious Platberg climb would not form part of this year’s race due to restricted access in the area but that the extra distance and new, undulating trails more than made up for it.

“The elevation and terrain were carefully considered. I believe we’ve got a solid base to work from and hope all the changes make a positive difference to this amazing race.”

Entries are limited to 1 400 riders. Aside from the 80km feature race, the line-up of events includes the more accessible 35km distance, a 10km family ride and a 5km kids’ race for six to eight-year-olds.