Maxirace is coming to South Africa 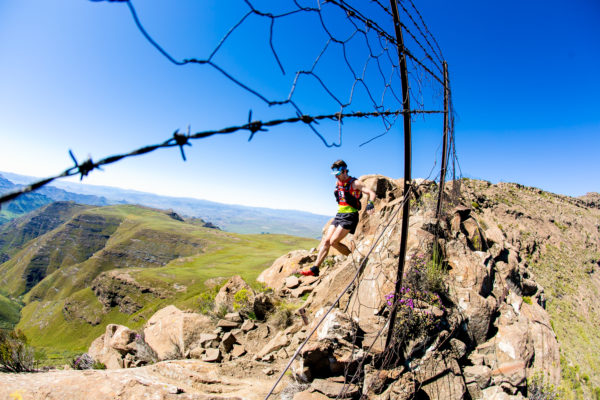 Pic Credit – Bruce Viaene – Pic is of Christiaan Greyling at the 2016 SkyRun which he won.

International trail running race brand, MaXiRace, will be coming to the African continent with a week-long festival of trail running that will take place in the iconic Stellenbosch area of the Cape in the first week of May 2018. “We are very excited to announce that we are partnering with MaXiRace World to bring a festival of trail running to South Africa. The race will be a first of its kind in SA catering for all, from the first-time trail runner attempting an introductory trail race of 18km, to the hardcore mountain athletes doing a 100miler event,” says race partner, Michael de Haast from Pure Adventures.

“The event is designed to attract new blood into the sport and is a project intended to benefit the communities that the route will traverse through,” explains Michael. “A partnership has been forged between MaXiRace World, Pure Adventures, MTO and the charity Edunova, with the goal to create an event that will have maximum impact on the greater community and bring an educational aspect of the “Alpine Culture” to the community at large.” The not-for-profit organisation, Edunova, is a well-established and credible company and will spearhead the education, employment and community enhancement strategy underpinning the philosophy of the MaXiRace.  John Thöle, CEO of Edunova, says, “Sustainable change is our focus and this innovative partnership will allow the poorest of the poor communities along this route to participate and benefit in this unique annual international event.”

MTO, the custodians of large forestry plantations in Southern Africa, are a natural partner for MaXiRace, who are equally committed to the community enhancement program and environmental sustainability. “We are proud to showcase the land and are excited to participate in the upliftment of our communities through this event, notwithstanding showing off Stellenbosch, a town steeped in history,” says Lawrence Polkinghorne, MOT Group CEO.

The race will include 5 different race routes – 18km, 38km, 60km, 100km and finally 160km. All of the routes have been designed and carefully planned by trail running super-couple, Landie and Christiaan Greyling, who will also host the festival. To ensure that the race is able to live up to the international standards required, World Championship 1500m Bronze Medalist, Johan Cronje, has been assigned as the race director, bringing with him many years of experience from some of the world’s major athletic events.

Entries for the race will officially open on the 21st of August 2017, and if past international MaXiRace and Pure Adventure events are anything to go by, will be sold out in a record time. So make sure you are ready to get your entry!