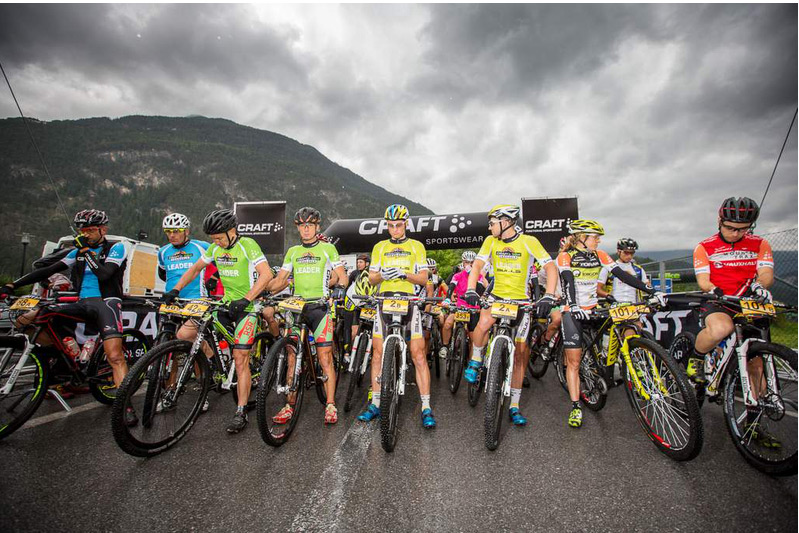 McLean, a member of the Cycle Lab Supercycling, powered by Toyota club, teamed up with Zorweg for the seven-day 587km race from Oberammergau, Germany to Riva del Garda, Italy across the Alps mountain range.
Competing in the Grand Master division (50 years and over), McLean and Zorweg led their age category from start to finish, claiming six stage wins in the process. But it’s their 20th place overall in a classy international field of full-time professional racers that impressed most.
The race included a total of 19 227 metres of vertical ascent, making it one of the toughest climbing events in bicycle racing. Torrential rain on two stages made conditions even more challenging, while a stomach bug on Day 5 reduced Zorweg to survival mode for the 100km leg with 2800 metres of climbing.
“That was tough! There was a lot of climbing. Huge climbs compared to what we have in South Africa. We had hard rain, cold and heat throughout the event so it was a real allround challenge,” said McLean. 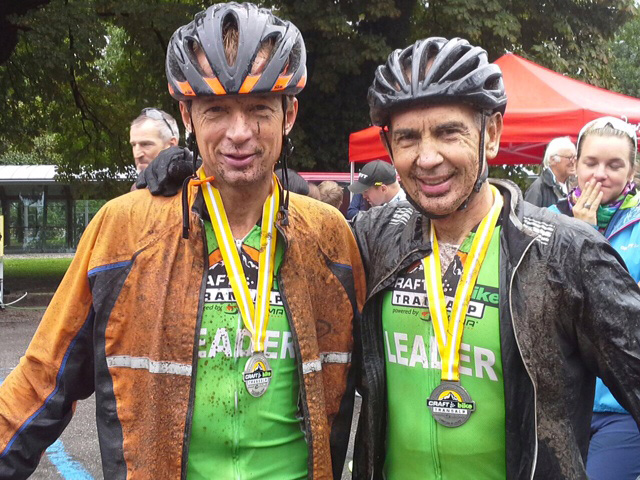 “Heinz had two bad days, Stage 2 where he struggled with the cold and rain that we weren’t exactly prepared for in terms of clothing choice and Stage 5 where he was ill. But he’s so tough and just kept soldiering on. He’s an incredible athlete.

“I struggled a bit on some of the steep, technical descents. I wasn’t expecting such difficult downhill sections and had to go slow and walk some bits. The general skill level among riders in Europe is a lot higher than the level in South Africa, but it makes for a very complete mountain biking challenge,” added McLean.
The victory is the second long stage race win for McLean and Zorweg in 2014. The pair raced to a dominant Grand Masters Category title at the ABSA Cape Epic in March, where they also placed a remarkable 15th overall.
The German pairing of Jochen Kaess and Markus Kaufmann of Team Centurion Vaude, who briefly led the 2014 ABSA Cape Epic before dropping to 10th place, won the Bike Transalp title overall for the second year in succession.
For more information and detailed results, visit www.biketransalp.de/en
Andrew Mclean Bike Transalp featured Mountain Biking 2014-07-28
Tiaan Pretorius