Most competitive international field ever assembled in SA 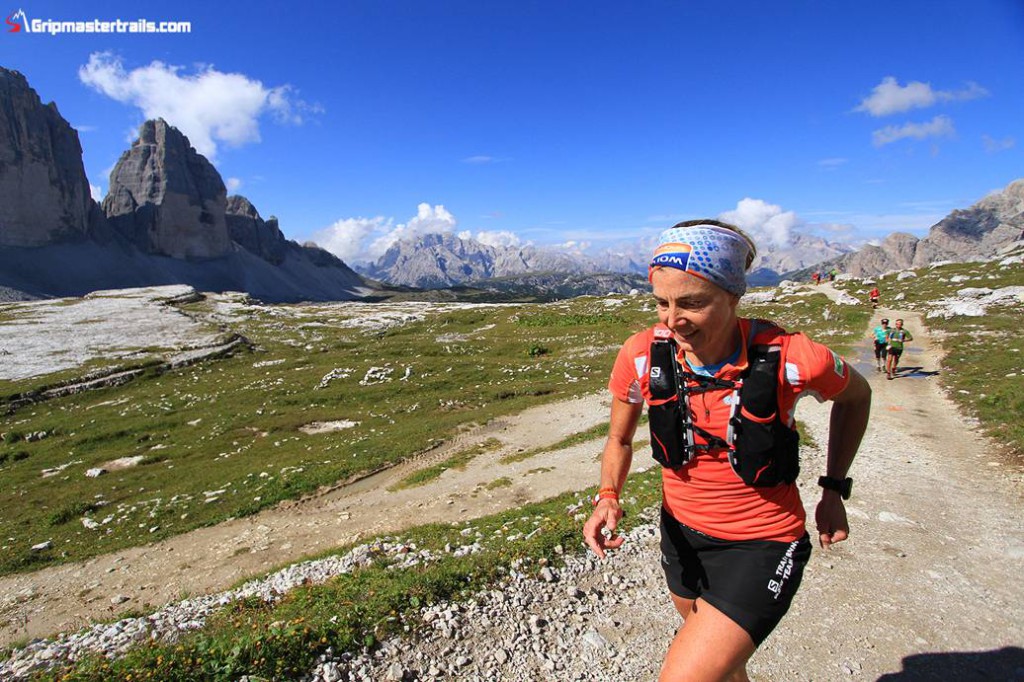 Two races are on offer, the 60km ‘Lite’and the 100km SkyRun. Both routes traverse the remote Herschel / Lesotho border fence from Lady Grey to the finish at Wartrail Country Club. Runners need to be entirely self-sufficient and navigate by map, compass and GPS unit. Most take over 27 hours to complete the race.

The Salomon Skyrun 2014 has attracted the cream of world trail running, with some of the biggest names in the ultra mountain game confirmed to line up in Lady Grey on 22 November.

“This year we will elevate the race to a new level with a strong International contingent taking part,” says Mike de Haast from Pure Adventures.

The list of elite international runners who will tackle the unmarked 100-odd kilometre route through the highlands of the north-Eastern Cape includes Gary Robbins, who hails from a strong adventure racing background and is the current course record holder for Hurt 100 in Hawaii; Nick Clark, who has placed well at Western States and Hardrock 100; Mike Foote who has finished on the podium at Ultra Trail Mont Blanc; reigning  Andorra Ultratrail champion Julia Böttger and 2013 Zugspitz Ultratrail winner Philipp Reiter.

“I expect it to be a very big and challenging adventure for me,” commented Reiter of what will not only be his first Salomon Skyrun, but his first trip to Africa.

“German Salomon Team manager Stephan ‘Gripmaster’ Repke has done the race himself a few times and has told me a lot about the race,” he said. “Wild terrain, 100-kilometres unmarked,  dangerous animals, navigating by GPS – It will be interesting for me to prepare for the different temperatures and the terrain here at home. Maybe a lot of sauna and off-trail running in the rocky mountains in Bavaria…” he said.

It will also be German trail ace Julia Böttger, first trip to Africa. “The conditions will be so different. Different wildlife, mountains and atmosphere. I love to explore different countries while running and it will be a great adventure this year to finish my season.”

“A very good friend of mine has been to Skyrun a few times and says it’s a pure and original mountain race with wild nature and beautiful landscapes,” she commented, explaining how she is relishing the challenge.“I expect a very tough race where you are not sure if you will finish –the weather is a big challenge, the climbs and your physical status. But for me the navigation will be special as well,” she said. 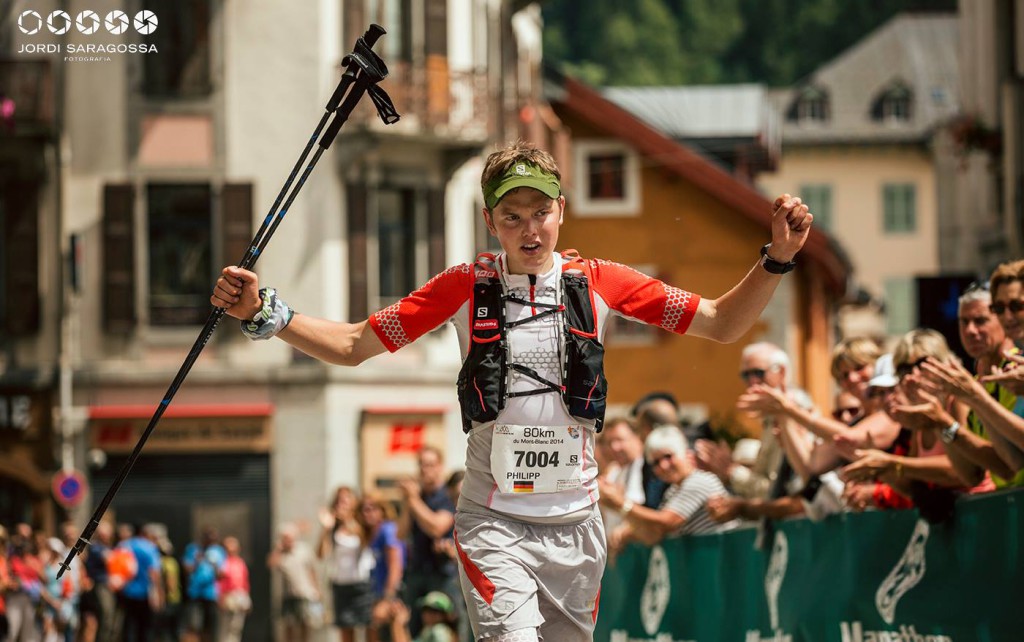 Most competitive international field ever assembled in SA

Böttger, Reiter and co certainly won’t have it all their own way though as they will be up against South Africa’s top runners and on an unmarked course such as the Salomon Skyrun, local knowledge and experience of the conditions count for a lot. Some of the local elites on the confirmed start list include Ryno Griesel, AJ Calitz, previous women’s category winners LandieGreyling and Su Don Wauchope as well as defending champion Ian Don Wauchope. Other names to look out for are Andrew and Steven Erasmus, Hylton Dunne, Sampie Mokoakoe, Isaac Mazibuko, Jock Green and Jeannie Dreyer.