Mountain Runners Challenged to Run to Hell and Back 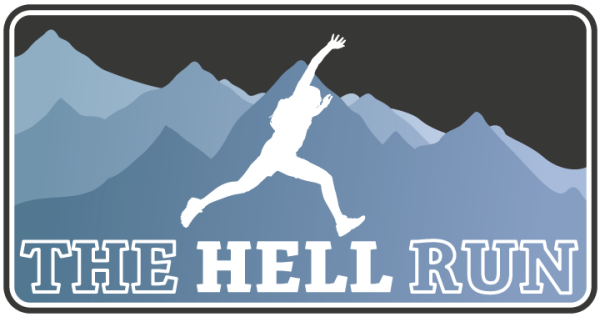 On the 21st and 22nd of May 2016 for the first time ever mountain runners will have the opportunity to trail run one of South Africa’s iconic mountain routes – the infamous Donkey Trail into Die Hel – during the inaugural Hell Run.

The Hell Run follows the old Donkey Trail into Gamkaskloof, or as its better known: Die Hel. The Donkey Trail, which originates on the Living Waters farm outside of Calitzdorp, was once the only link between Die Hel and the outside word; used by traders looking to sell goods to the isolated community and by the hardy inhabitants of the kloof to get their famous dried fruit and Witblitz to market. The Donkey Trail is still in operation today as a guided four day hike (visit www.donkeytrail.com for more information), in the company of the sturdy animals from which it takes its name, but for The Hell Run the route is otherwise closed to trail runners and hikers.

It is trail running at its South African best, crossing untamed mountains along a path that’s seldom trod and descending into the valley that time forgot. It’s pure mountain running, as tough as the farmers who once tilled the fertile soils of Gamkaskloof. But with startling rewards around every twist in the trail – unspoilt fynbos, vistas that’ll take your breath away (even more so than the climbs…), and sections of trail that’ll encourage your weary legs out of a trot and into a gallop as they appeal to your inner mountain goat.

At 22km per day The Hell Run might not sound all that tough but distances are deceiving in the Swartberg Mountains. The climb up to Die Wyenek on Day One is a relentless 10.4km slog that’ll take you double as long as your usual trail 10km. And the 4km climb up the Elands Pass on Day Two is sure to be a psychological battle with the summit ever insight but oh-so slow in approaching. Both days feature 1 300 meters of altitude gain, with the highest peak of the race topping out at over 1 500 meters above sea level.