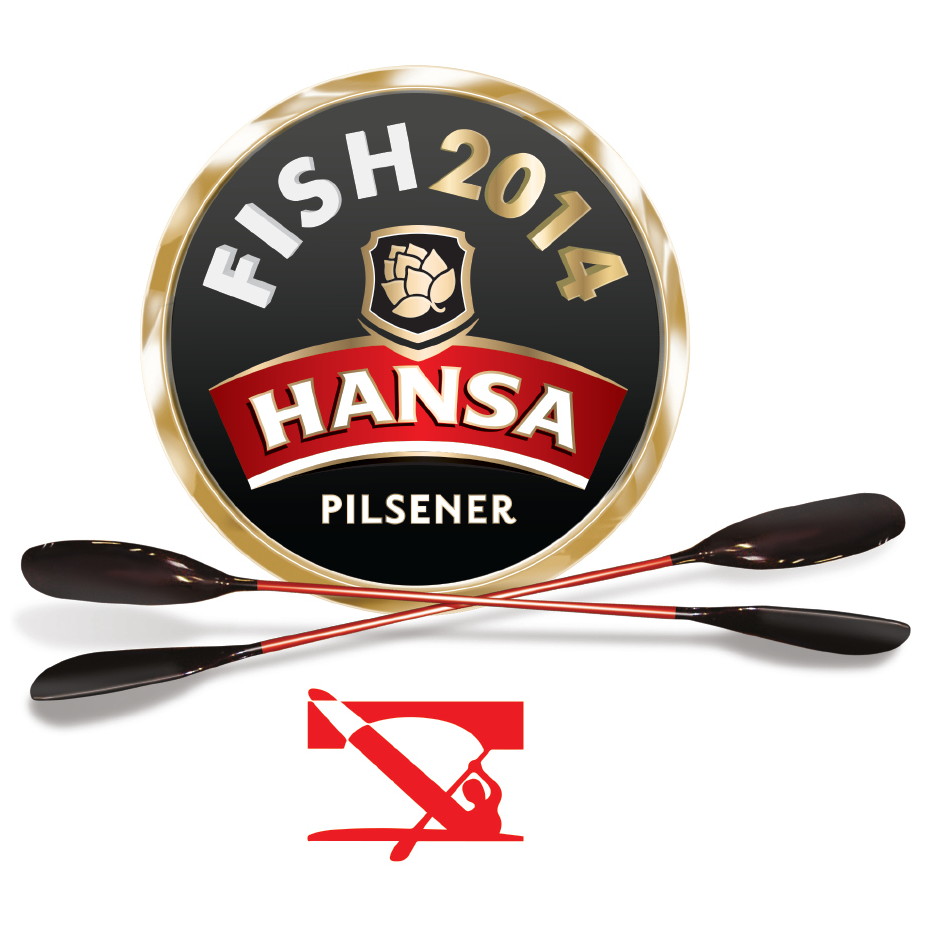 Cradock – The sleepy Karoo town of Cradock will be a hive of activity when the 2014 Hansa Fish River Canoe Marathon arrives in the second week of October and excitement levels have been ramped up even further with the recent announcement that world class South African acts Locnville (LCNVL), Shortstraw and Gangs of Ballet will be heading to Cradock and rocking the famous Hansa Gig Rig as this year’s Friday and Saturday night’s entertainment.

The race organisers and title sponsors, Hansa Pilsener, have pulled out all the stops in 2014 and are confident the general public will get behind the event and support the acts when they take to stage over the weekend of 10 and 11 October.

LCNVL will be entertaining the crowd on Friday evening with their electro hip-hop music and, with a large following both in South Africa and abroad, the Chaplin brothers are sure to be a fan favourite.

Having played in the biggest concert venues in the country, the pair will be heading into unchartered territory when they take to the Hansa Gig Rig on Friday night for their debut appearance in the Karoo.

“It’s always fun to play shows in places that we haven’t played in before,” Andrew Chaplin said. “We’ve played in the middle of the Namibian desert and it was an awesome show so we’re looking forward to this experience as well!” 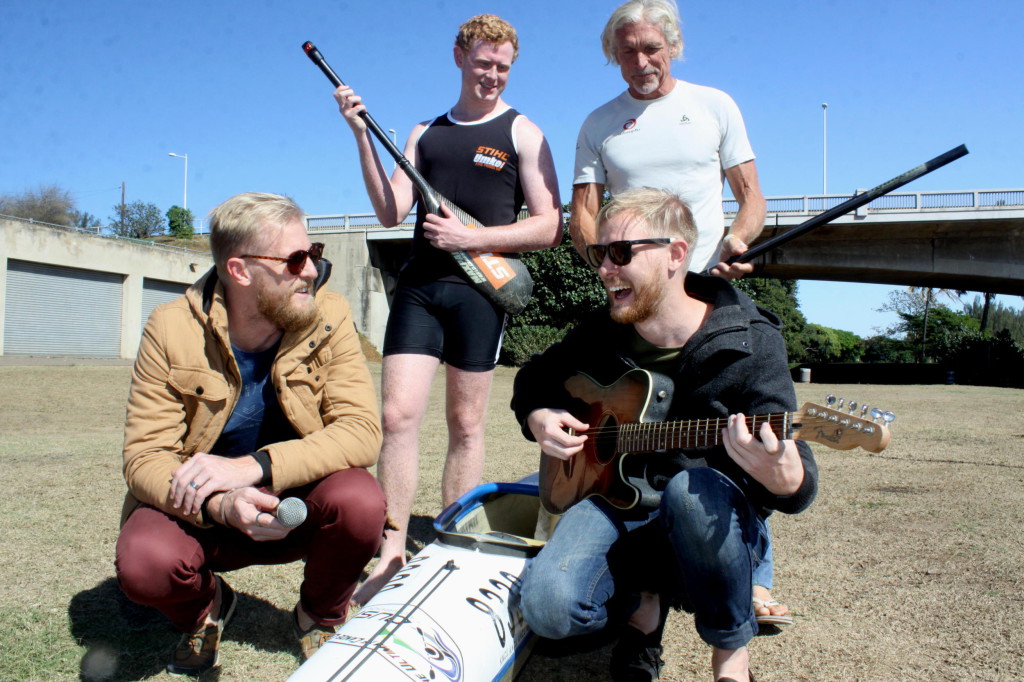 Durban-based band Gangs of Ballet (Brad Klynsmith and brother Josh, front row) are the other act that have been chosen to entertain from the Hansa Gig Rig at the Saturday night’s afterparty – Dave Macleod/
Gameplan Media

The Saturday evening’s entertainment line-up offers just as an enthralling programme as Friday with the news of two of the country’s current top bands – Shortstraw and Gangs of Ballet – already causing a stir.

Gangs of Ballet are a Durban-based band that infuses a number of different influences to create their sound. The group have produced a number of smash hits recently and, like LCNVL, are looking forward to the small town vibe that comes with the Hansa Fish River Canoe Marathon.

“Some of our best shows are in small towns and it’s so important to stretch our legs and get all over our beautiful country to all places big and small,” lead vocalist Brad Klynsmith said. “At the end of the day it comes down to meeting and playing for people, regardless of the environment.”

Being from KwaZulu-Natal, the members of Gangs of Ballet have been close to canoeing in the past having previously experienced the Dusi Canoe Marathon from the river banks and this first-hand experience gives them a fair understanding of the paddling fraternity of South Africa.

“I’m not too in-the-know about the canoeing world but I have seconded a friend in the Dusi before so I’ve seen the paddling culture and it’s generally an amazing atmosphere at the events which is good enough reason for us to be there this year at the Hansa Fish!

“The closest thing I’ve done to paddling is a surfski paddle or two and, as a teenager, hiring out two-man inflatable dinghy’s on Bronze Beach and watching tourists get destroyed in the three-foot shore break,” Klynsmith chuckled.

The third band on this year’s Hansa Fish entertainment list are Shortstraw. The Johannesburg group have also become hugely popular in recent times with their quirky sound and, like their fellow 2014 Hans Fish performers, will be making their first appearance at Cradock’s major social event.

“We always like getting involved in events that are different. We’ve never been to the Hansa Fish before and being from Joburg, we didn’t know much about it until we asked around and found out it’s a really rad party!

The parties are expected to attract a massive crowd as thousands from throughout the Eastern Cape join the 1700 plus paddlers as well as the paddlers’ seconds for the weekend of world class musical entertainment.

Participants of the 2014 Hansa Fish Canoe Marathon receive complimentary tickets for both concerts while paddlers’ seconds and the general public can secure their entry for just R10 before 6pm daily or R60 after that.