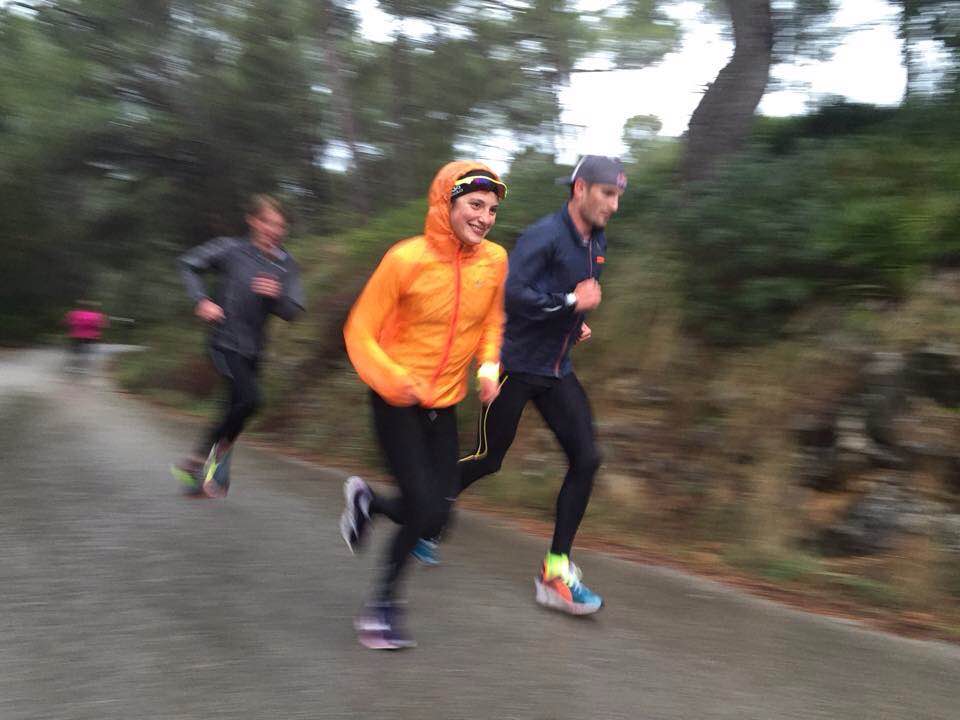 Since leaving South Africa at the end of November for a European winter training camp with his coach Joel Filiol, triathlete Richard Murray has been racking up the miles in the swimming pool.

After a somewhat disappointing end to his 2014 season Murray and his support staff have been working hard in rectifying what went wrong to make sure it does not happen again. In the coming season Murray will be smarter about his racing, traveling and where he spends his time. Murray is currently with the rest of the Joel Filiol training squad. They spend three weeks in Monte Gordo (Portugal) for the first camp. “I got in some pretty good swimming miles during this camp. The focus has been mainly on distances with two to three double swim days a week. It is a total of some 30 to 36km per week,” said Murray. 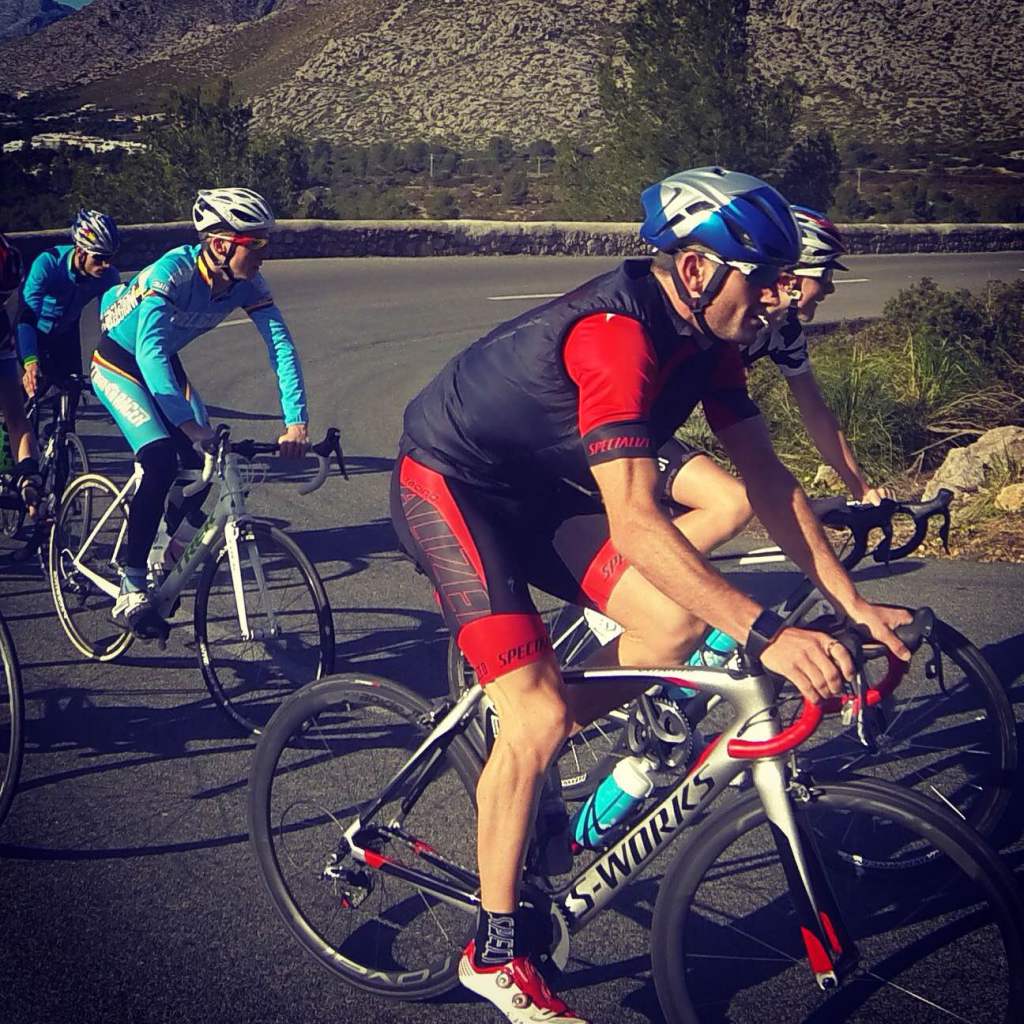 The Olympian added: “The goal has been to improve my swimming with lots of time in the water and to gradually work on the other two disciplines.” The big goal is to swim the 1500m in 17 minutes and 15 seconds.

Coach Filiol is happy with the form of his charger. “Richard’s winter preparation is well underway now. He put in a solid block in Portugal in December, and we are into another camp in Spain now until he heads off for the first races of the year in March. Rich has made a big investment in his preparation this winter, being away from home during the South African summer to put the kilometers in the bank with our squad and making excellent progress across all three sports, particularly banking some personal best volumes in the pool. We are seeing some good signs of improvement already across both technique and conditioning and we are looking forward to putting that into action once we get into the 2015 season.” 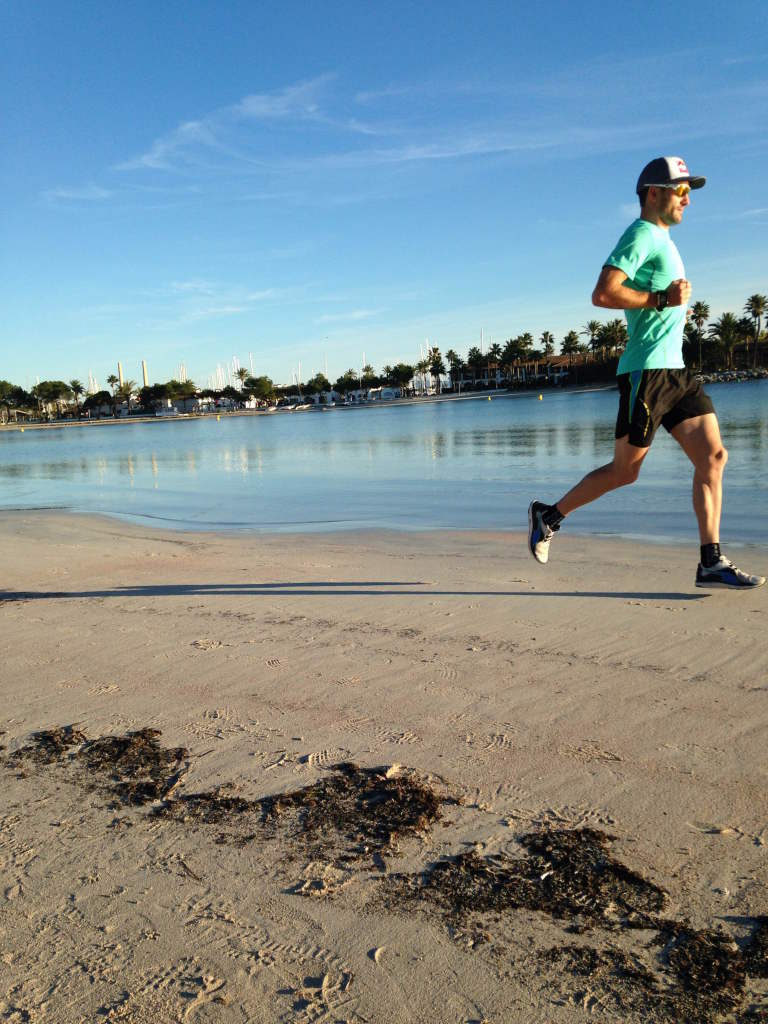 Murray’s first race of the season is on 8 March in Abu Dhabi – it is a new event on the ITU World Triathlon Series circuit and will be raced over sprint distances. “I am looking forward to the first race of the year. My fitness will be good, but the speed will still need some work. The big focus is WTS Cape Town as my speed will also build through the season.”