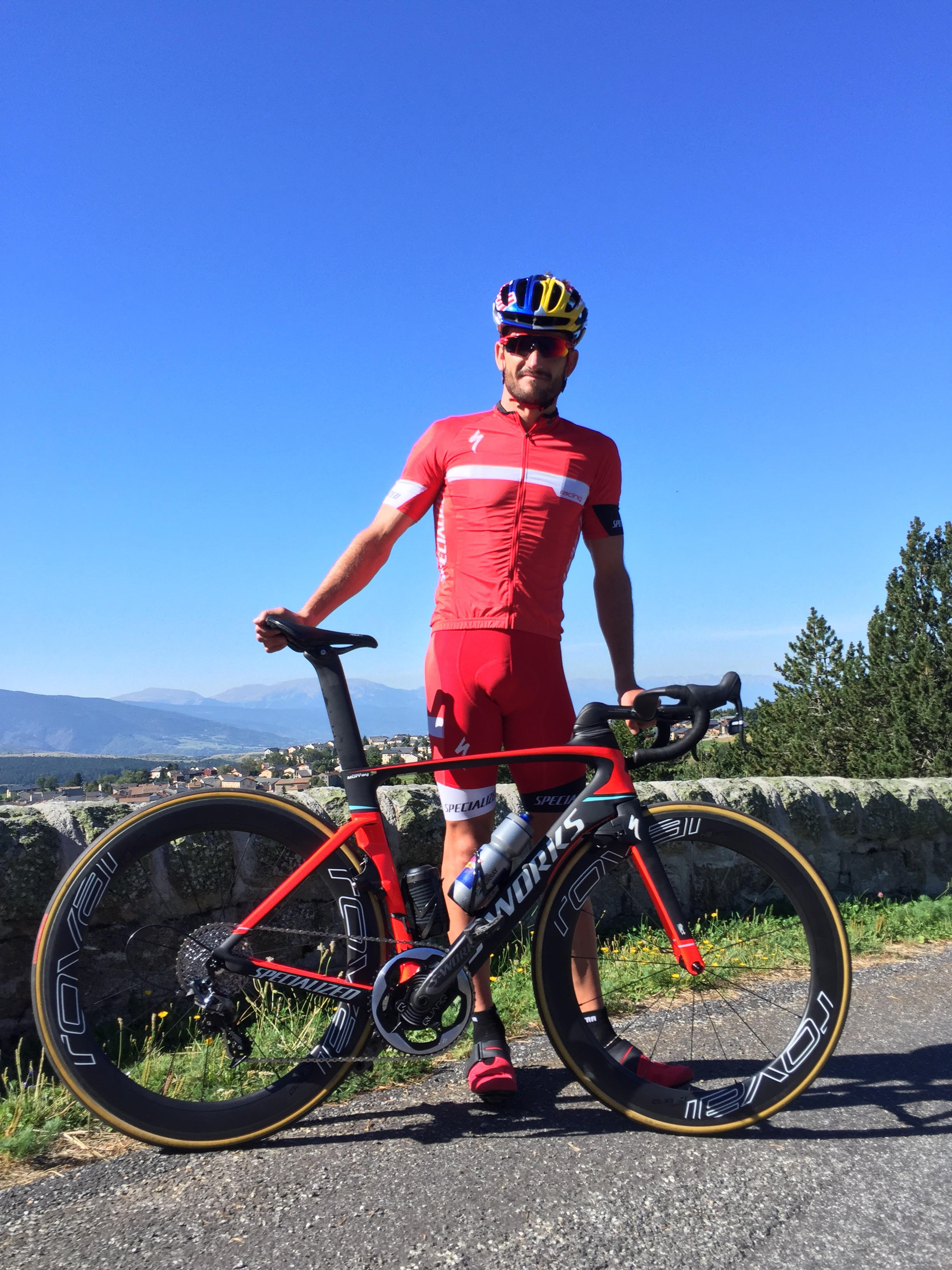 South African triathlete Richard Murray is set to end the 2015-season on a high with the penultimate WTS race this Sunday in Edmonton, Canada.

South African triathlete Richard Murray is set to end the 2015-season on a high with the penultimate WTS race this Sunday in Edmonton, Canada.

The season is drawing to a close with only two races left in the WTS. Murray is currently fifth on the world rankings and while the Brownlee-brothers – Alistair and Jonathan – won’t be in Canada, the Spaniards Javier Gomez and Mario Mola will be in action.

Murray has been racing less on the circuit this season in an effort of a more focused season. His last race was in Rio where in finished third in the Olympic test race. Since then he has been in a training camp with his coach Joel Filliol and the rest of the squad in Les Angles, France.

“After a great block of work I’m very eager to have a good end to my season. Last year I did not finish the year, as I would like to have had, but this year I feel confident and positive towards the end of the season. I’m happy with my form and condition and is set for a strong finish to 2015,” said Murray.

After Edmonton the season will come to an end at the Grand Finale in Chicago on 19 September.