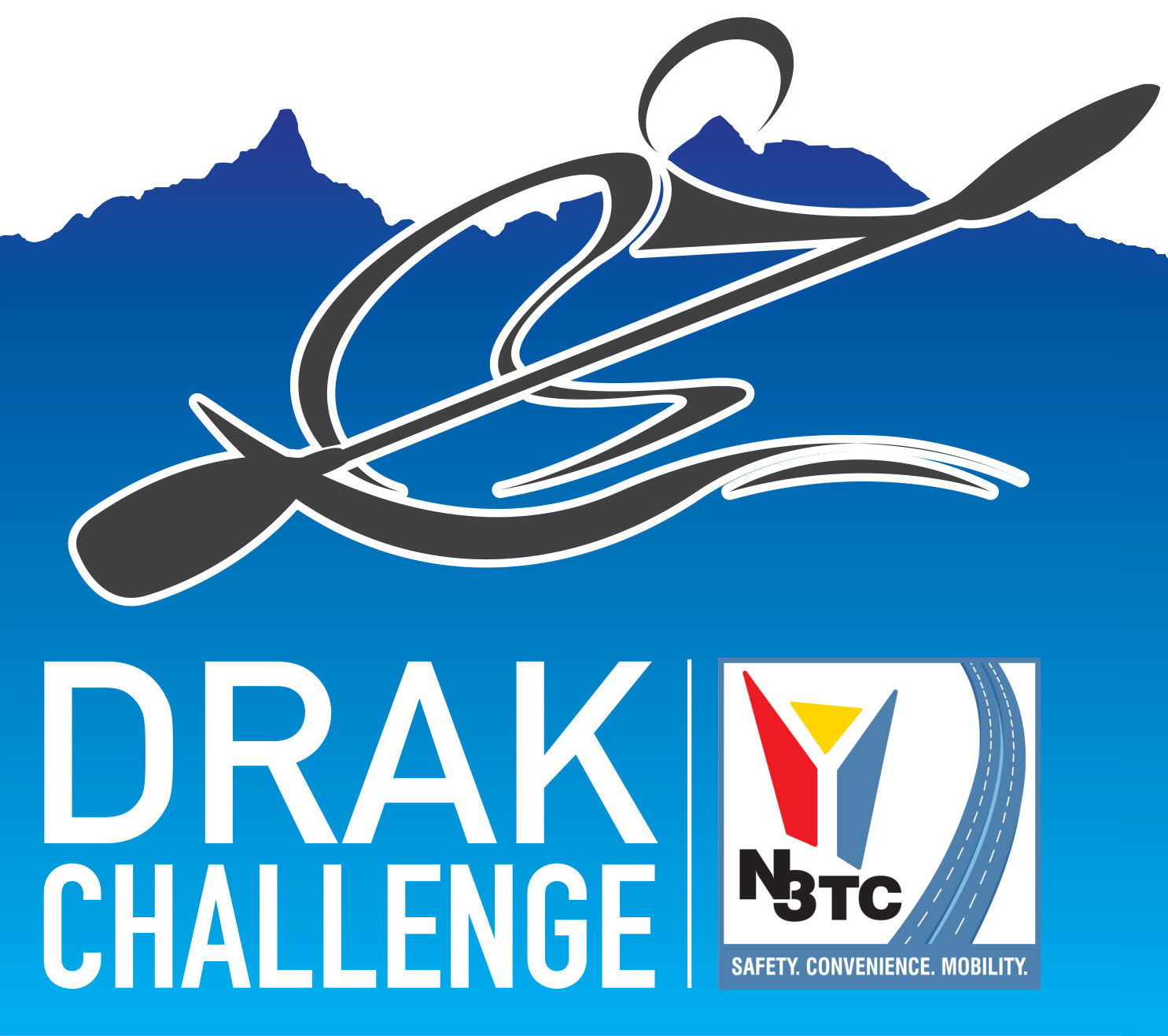 Underberg – The 23rd edition of the hugely popular two-day N3TC Drakensberg Challenge canoeing marathon on the uMzimkhulu river through the Southern Drakensberg will take place on Saturday 23rd and Sunday 24th January 2016 and will serve as the South African leg of the International Canoe Federation’s Classic Series.

Founded in 1994, this unique river race has caught the attention of the river paddling community with its clean water, steep challenging rapids and long deep clear pools, and the warm hospitality and many attractions of the Underberg/Himeville area are a drawcard for paddlers and their families alike.

Just a month before the FNB Dusi Canoe Marathon the race attracts a field of close to 1000 paddlers, and many of the country’s  elite stars. It is always a K1 championship race, but provided the river is not running too low, it is still a popular race for many social K2 crews.

The course
The first stage is 26 kilometers long and runs from the Castleburn bridge close to the Drakensberg Gardens hotel, to the Swartberg Road bridge on the outskirts of Underberg. It starts with ten kilometres of steep alpine river descent littered with numerous rapids in what is known as the Valley of a Thousand Rapids.

The 38 kilometer second stage is held from the Swartberg Road bridge to the Early Mists Farm close to Coleford Resort, and runs through the Underberg Gorge and the Lower Gorge, interspersed with long flat sections where bunch riding and marathon racing tactics come to the fore.

The race is entirely dependent on summer rainfall in the mountain catchment area, and as such offers different racing challenges every year. In the event of very low water conditions, the start can be moved 15 kilometers downstream to the Trout Hatcheries, in which case the overnight stop moves to Callaway bridge below Glenhaven.

The ICF Classic Series
For the second year running the N3TC Drak Challenge will be the South African leg of the global ICF Classic Series that pools most of the world’s biggest river paddling races into a calendar-year competition that offers eager paddlers a chance to earn points from each of these races towards a global river marathon title. In early January, the N3TC Drak is the first leg of the 2016 Classic Series, and could prove attractive to European paddlers unable to race during the northern hemisphere winter months.

The N3TC Drak Challenge takes place on Saturday 23 and Sunday 24 January 2016.
More information can be found at www.drak.co.za