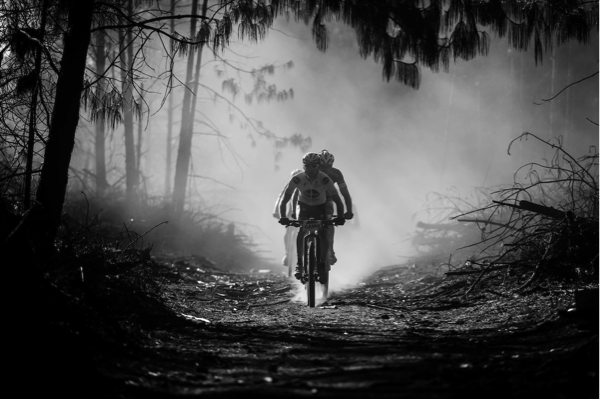 Included in the mix is Dullstroom, a definite must for pro riders. The high altidutes are sure to push riders to there limit, making it one of the most exciting races of the year.
Photo Credit: www.zcmc.co.za

Three fresh venues and a new format will give the Ashburton Investments National Mountain Bike Series a boost for the 2017 South African mountain bike-racing season.

Five of the seven rounds of the 2017 Ashburton Investments National Mountain Bike Series will be held as two-day stage races; and there will be no more ultra-marathon distance at any of the events.

The new format has been developed by the series organisers, Advendurance, to allow riders more opportunities to compete for podium places and for those that are keen on stage races to have more affordable options or for use as preparation for other stage races, which are highly popular in South Africa.

“A few years back we added the ultra-marathon distance to help our top athletes prepare for world championships. At the time it was necessary, but now it is only benefiting a handful of athletes at most and there is much more that can be done to rather grow the pool of athletes to get to that level where they can go to world champs in the first place,” said Pienaar.

“The ultra-marathons were becoming tests of attrition and riders were more focussed on survival, which meant the racing wasn’t as exciting as it could be. We are expecting the new format will invigorate the racing among the top males.

“Instead of one podium opportunity per event, the two-day events in the series will offer three podium opportunities – Day 1, Day 2 and overall. This, combined with shorter distances is certain to attract our strong XCO racers, a discipline that has become quite strong in South Africa over the past few years,” added Pienaar.

Each rider’s top eight performances out of a possible 12 stages will count towards the overall standings.

The season opener on 28 January will still be in the single-day format and will take the series to Grabouw for the first time. Grabouw is a regular Absa Cape Epic venue and riders will be afforded the opportunity to race many of the trails that will feature in the Cape Epic two months later. Multiple world champion Christoph Sauser, who recently announced his comeback and record attempt at the 2017 Cape Epic, has also indicated he will be on the start line in Grabouw.

Two new venues will see the series head deeper into great South African mountain biking territory, including the Drakensberg for the Champagne Valley round on 10 and 11 June and then the Mpumalanga Lowveld for the Kaapsehoop event on 14 and 15 October. In between those will be the single-day format at Van Gaalen on 29 July and the two-day format in the Mpumalanga Highlands at Dullstroom on 2 and 3 September.

“I think the new two-day format is going to really give the Ashburton Investments National Mountain bike Series a boost. It’s always been the world’s most innovative mountain bike racing series and it’s great to see Advendurance once again adapting the series to cater best for the changing needs of the mountain bike market,” said Sean Badenhorst, editor at TREAD media and a South African mountain biking guru.

“There’s a new crop of exciting talent emerging from a very successful youth racing scene and the new two-stage events will be ideal to develop these young riders into stars of the future, while still allowing the current top riders more opportunities to contest race podiums,” added Badenhorst.

For more information or to pre-enter any of the events, visit www.nationalmtbseries.com