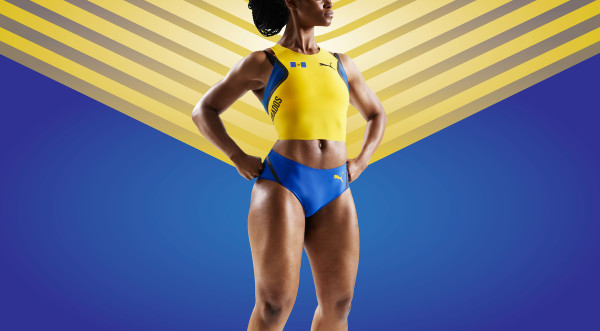 Cape Town, South Africa (7th July, 2016) – PUMA has signed a partnership with the Athletics Association of Barbados (AAB) that will see the Global Sport Brand supplying performance race and training wear along with all the federation apparel needs through the next three major summer championships.

With Jamaica, Cuba, Grenada, Dominican Republic and the Bahamas already in PUMA’s Carribbean stable, signing Barbados continues a focus on an area of the world where fast reigns supreme. The Barbados Track & Field team will first wear PUMA apparel in Rio, with the deal seeing PUMA support the Caribbean nation through the next two IAAF World ChampionshipsTM. Under the Forever Faster mantra, partnering Barbados is another step towards PUMA becoming the Fastest Sport Brand in the World.

Catherine Jordan, president of the AAB said, “PUMA is synonymous with track and field in the Caribbean, we’re proud to now be part of that story. There’s a real personality and ambition with how PUMA works in the sport, also represented in the performance qualities of its apparel that come with a real style and flair in colour and design. We’re very happy to be with PUMA, this deal brings great value to Barbados and it will be an honour to see our athletes compete in Rio with the PUMA cat on our chest.” 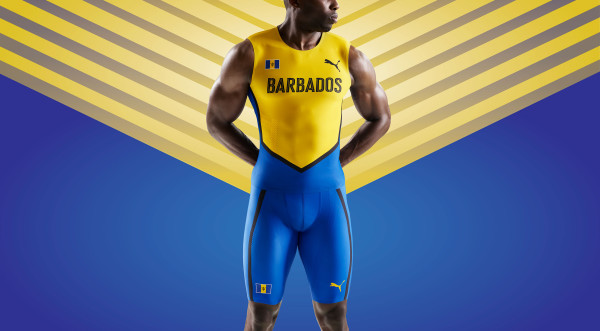 Yesterday (6 July) PUMA and Athletics Association of Barbados (AAB) signed a partnership that will see the Global Sport Brand supplying performance race and training wear along with all the federation apparel needs through the next three major summer championships starting with Rio 2016 Olympic Games.

Pascal Rolling PUMA’s Head of Sports Marketing for Running commented, “Barbados is another Caribbean country where the spirit and appeal of track and field really sweeps across the island. There is a passion for the sport there that connects it with the other federations we have under contract and it’s a great addition for us. We’re very happy to have signed this deal.”

PUMA also partners with Ramon Gittens from Barbados, who won a bronze medal in the World Indoor championships this year in the 60m final.