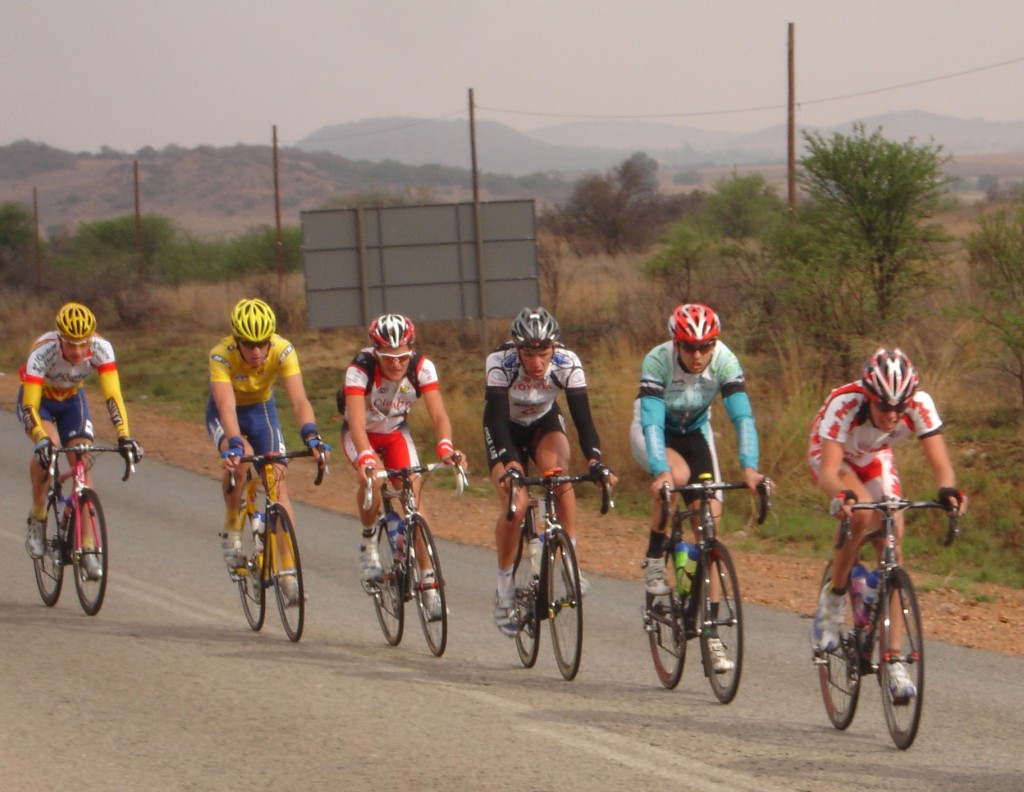 The Bestmed Campus2Campus Super Classic celebrates its 10th anniversary with a change of venue and route at the Potchefstroom campus of North-West Unversity on September 28. Photo: Mauritz Meyer

The Bestmed Campus2Campus Super Classic has introduced a change of venue and route for the 10th edition of the cycle race, which takes place in the North-West Province on Sunday, September 28.

The event, which is presented annually by North-West University, moves to the Potchefstroom campus after starting at the Vanderbijlpark campus and the Ventersdorp military base in recent years.

Race director Wynand de Villiers of ASG Events said the new 107km route, which heads in the direction of Parys, would provide a fresh challenge for regular participants.

“It’s a rolling out-and-back course and it’s possible for riders to stick in their bunch if they dose their efforts properly on the inclines. The road surface is amazing, so the going will be quick.

“There will be some exciting racing in the last 30km, as there’s a good possibility of a tailwind and a fast finish.”

Last year, Bonitas rider Herman Fouché beat out some of the country’s top sprinters to claim his second straight victory at the event.

De Villiers said the new venue and route had already sparked considerable interest and the organisers were readying themselves for a field in excess of 1 500.

He said many former cycling stars would be riding the event in memory of Springbok cyclist Ertjies Bezuidenhout, who passed away two years ago.

The triple Argus champion and Rapport Tour winner was an NWU alumnus and patron of the event, which was the brainchild of his friend and former university spokesman Mauritz Meyer.

“We will once again observe a moment’s silence for Ertjies at the start,” said De Villiers.

With all three campuses working together to present the anniversary edition of the event, he said the national classic would provide “a true campus experience for road riders”.

“The students are involved in all aspects – from manning water points to marshalling and handing out medals at the finish.”

He said the student Rag committee had adopted the event and would be providing entertainment at the start/finish venue at the Fanie du Toit Sports Grounds.

“So we’re interested to see what they’re going to come up with – it can only be entertaining!”

De Villiers said there would be various food and beverage stalls as well as a beer garden.

The line-up of races includes a 50km short course, which rolls out along the quieter Tygerfontein road, a 3km fun ride for six to eight year olds and 500m toddlers’ race.

Enter before September 17 at www.asgevents.co.za. The Cancer Association of South Africa will receive R10 from every entry.