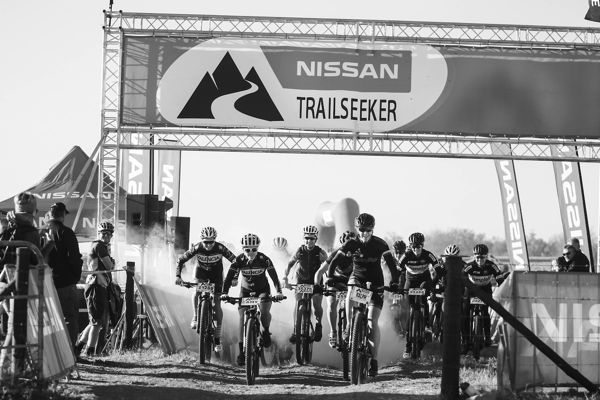 Guateng mountain bikers are in for a treat at Saturday’s third round of the 2016 Nissan TrailSeeker Series, which will be held at Legends MX adventure centre east of Pretoria.

This is the first time a Nissan TrailSeeker event will be held at Legends MX and it forms part of the venue’s plans to open mountain bike-specific trails for year-round use. The new venue offers fresh challenges and riders in all four distances can expect stimulating race routes.

The marathon includes 592 metres of accumulated elevation. The region between Pretoria and Bronkhorstspruit isn’t particularly hilly, but the route designers have ensured optimal use of the available gradient in order to deliver as balanced a course as possible. 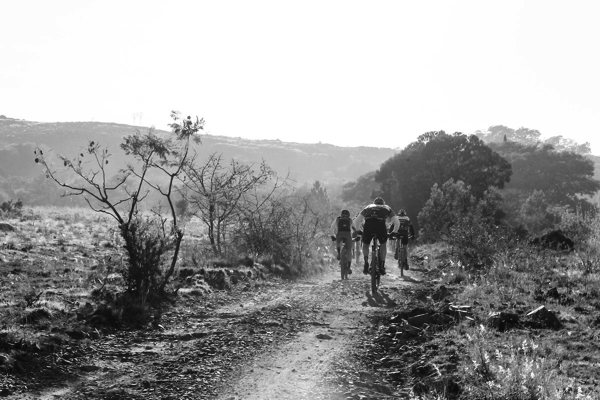 The route heads out in a southerly direction before some undulating terrain with some drags across farms through cattle camps and along farm roads. Riders then slowly turn northward towards a tree line and onto a ridge, followed by a downhill. After a shortish dirt road section the route splits from the half marathon route and turns east away from Legends MX. Here some more fast, flowing dual track will lead to an old bridge to cross the river.

From there the route turns west and takes in another long drag.  At the summit of the ridge, riders will tackle a singletrack switchback descent followed by a climb and another ridgeline singletrack section. From there, riders will head up yet another ridge before descending to the road crossing. There the route will share some of the sections from the Hazeldean Round 2 event before riders head back across the road again to the last climb of the day, past Diamond Hill and past the cell phone tower. A fast downhill and flowing dual track will take riders to the finish..

Knox won the opening round of the Series in May and it will be interesting to see how he fares after having won the last three rounds of the Ashburton Investments Ultra-marathon series. Can he extend his winning streak, or will one of his rivals triumph?

In the women’s race De Groot will be happy just to finish. A crash in May led to shoulder surgery and a long recovery for the country’s most successful female marathon racer.

Should she be in podium-topping form though, she’s likely to come up against Theresa Ralph (Galileo Risk), Vanessa Bell (Bells Cycling), Adrienne Moolman and Maricel Bekker, all listed as pre-entries.

The half-marathon includes 353 metres of climbing and shares the first part of the marathon course, while the Fun Race and Fun Ride both take in some of the best sections of the Legends MX mountain bike trails.

As usual, the race village will cater well for spectators and offer a relaxing environment for riders and supporters before the start and after the finish. Entries will be available until prior to the start at www.trailseekerseries.co.za