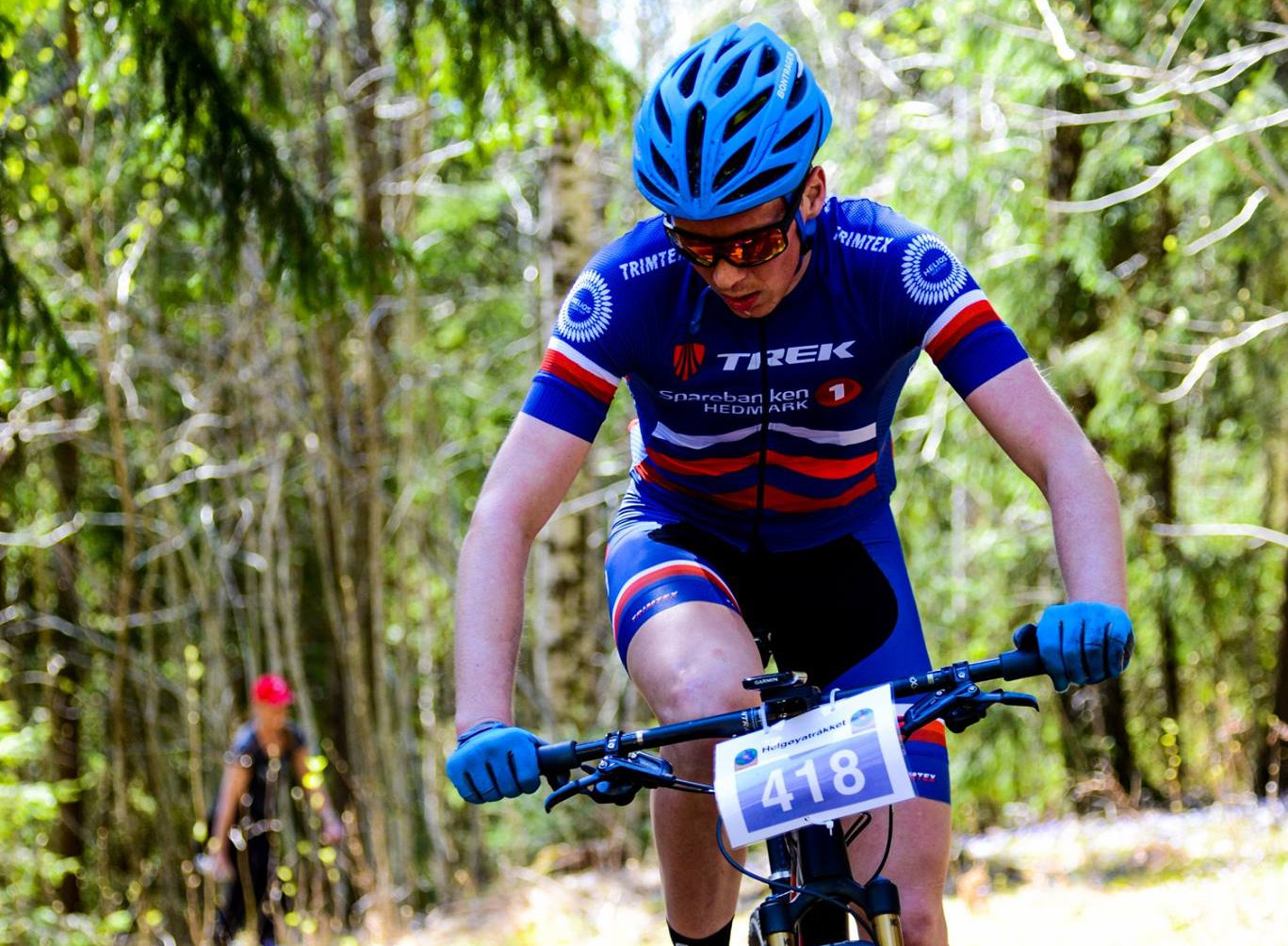 Norwegian mountain bike professional Eirik Fiskvik is one of several overseas riders who will be competing in the Liberty TransCape MTB Encounter this year. The 614km race starts in Knysna on Sunday and ends in Franschhoek on February 10. Photo: Eirik Granly

Norwegian professional Eirik Fiskvik will leave the extreme cold of a European winter this week to test himself in sunny South Africa when the Liberty TransCape MTB Encounter gets under way on Sunday.

The 26-year-old rider is one of several overseas cyclists who have shown an interest in the Western Cape mountain bike race, which received a boost last year by being awarded UCI status.

The 614km challenge, supported by STANLIB and Volvo, will see competitors set off from Knysna on Sunday morning in the first stage of the seven-day classic which finishes in Franschhoek on February 10.

Fiskvik said he was thrilled to be making his first visit to South Africa, although his desire to compete in the TransCape was almost derailed by an unfortunate accident to his partner at the weekend.

Set to ride with Ole Hem, his plans were disrupted when his Norwegian colleague broke a collarbone in training on Saturday.

“But I luckily have been able to find a replacement in Thomas Engelsgjerd, also from Norway and in the same team as Ole,” said Fiskvik.

“As we compete in different UCI teams in Norway we will ride the TransCape under the name, Team Happysalmom. Happysalmon is a saying in Norway that denotes a happy person.”

Fiskvik said he was doing his best to prepare for the season in Europe which starts later in the year, but said he was always comfortable on a mountain bike.

“Right now we are in the off-season and my technical skills are a bit rusty, so gravel roads will be my strength at this stage.

“But Thomas is a really good mountain biker” he added. “He produces a lot of power and can keep the pace really well in high-speed terrains. He also is very good technically, with no limits.”

With his partner three years his junior, the Norwegian ace said he hoped to help them make the right decisions.

“Seven days is a long time for a race and to keep your head throughout is an absolute necessity.”

A winner of the three-day UCI-rated Glacier 360 in Iceland last year, with his older brother Anders, Fiskvik said it was a dream of his to compete in South Africa.

“I discovered the race on Facebook,” he said. “I had a plan to do a stage race in February and when I clicked on TransCape’s website and saw what they offered, there was no doubt – I was going to South Africa.”

The Norwegian mountain biker said from the comments he had heard about the race he felt he was in for the “experience of a lifetime”.
“I see a terrific country, a fabulous opportunity for mountain biking and I expect much fun, cool trails, warm climate and a beautiful natural environment.

“I can’t wait to start this journey. It feels like a highway to heaven.”

Having grown up in Tynset, a small town with winters reaching -40C, Fiskvik now lives in the Norway capital, Oslo.

He is part of the four-man Norwegian professional outfit, Trek Sparebanken Hedmark, the leading team in the country for several years.

“We have won most of the top mountain bike races at home and in 2013 my brother, Anders, became Norwegian mountain bike marathon champion,” he said.

“Besides the Glacier 360 in Iceland, last year we had a win in the elite class in the Trans Osterdalen, the biggest mountain bike stage race in Norway.”