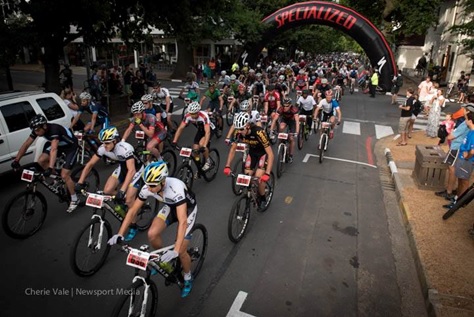 No shortage of big names on the start line! – Cherie Vale

It had been a mad few weeks of almost non-stop racing, but the race that I was looking forward to the most was the last one on the calendar – the Pennypinchers Origin of Trails (POOT) in Stellenbosch. This would be my first two day MTB stage thingy and I was really looking forward to the challenge. Firstly, I haven’t done too much MTB racing and 70km each day would be quite far for me. Secondly, the Origin of Trails is all about the singletrack – something I have a love/hate relationship with. Love because it’s a massive thrill to ride twisty, narrow trails. Hate because I generally end up sprawled somewhere off the trail having been found wanting in the skills department. And thirdly, because it would be the first time that I would race and then wake up the next day and have do it all over again. Please remember that I am a triathlete who trains for races that last between 2 and 3 hours… 🙂

Since I started mountain biking at the beginning of 2013 I have wanted to get to a point where I could do a stage race. Wines2Whales almost happened. And then didn’t, much to my disappointment. I thought that POOT would be the ideal “stage race” to start with.

The entire Stellenbosch MTB crew was looking forward to POOT with huge excitement – a chance to ride well-known and completely virgin singletracks in our backyard. The race was also viewed as the end of season MTB celebration and many of the pro riders were doing the race chilled, stopping at the various water points situated on the participating wine farms for a glass of wine before continuing on. It had been a long season for everyone. 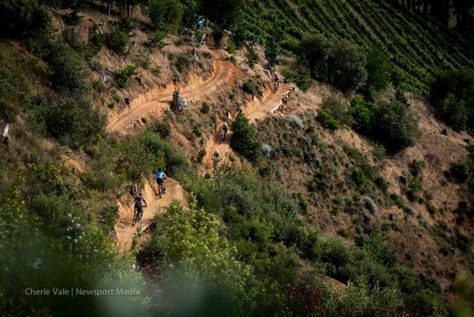 The second time they sent us over Botmaskop – carnage! – Cherie Vale

The afternoon before the race I started developing a very sore throat. I already felt that I was lucky to have gotten that far without getting sick – I am quite susceptible to picking up a bug when I’ve been training and racing hard and my immune system is suppressed. Coach’s rule is that I can race as long as it’s above the shoulders. A sore throat is okay, but if it’s in your chest then its not.

The day of the race I woke up with a very sore throat and snotty nose. Not ideal, but I rolled out of bed, got dressed and hauled myself to the start line. I was starting in B batch and was super excited for the race. I really wasn’t sure how things would pan out, but the vibe at the start was electric! Everyone was stoked to be booked off work and about to ride their bikes.

Words from the coach were “steady Eddy,” but as much as I tried it was just really hard to take it easy. I’m used to short races where you go all out from the start. 70km on a MTB is still a long way for me. Shortly after some zig-zagging up and down vineyards I was in home territory – Jonkershoek. We climbed up to one of the Canary singletracks, then across to Neverending, then Valley Trail, onto circle route and around to Specialized Epic, finishing off with the lower Firehut trail.

The second water point was at my favourite coffee shop – Ride In – but I didn’t stop. I was feeling like an uber dork with a camelback, but it meant I didn’t need to stop to fill my bottle. The other reason that I was feeling dorky was that I was wearing my G-Form kneepads. Rag me as much as you like, but if I wear them then I don’t fall and if I don’t wear them I fall. So I’m gonna wear them.

We then wound our way to the other side of Stellenbosch, tackling a particularly nasty, rocky climb in Coetzenburg that I didn’t see anyone ride. We rode some great new singletracks (ST) around Dornier and then started to head back towards the finish. I had started getting a bit tired with around 20km to go. And 20km on a MTB can be no joke. There are no easily gained kilometers on a MTB and you need energy to tackle the demanding climbs and your wits about you on the ST. 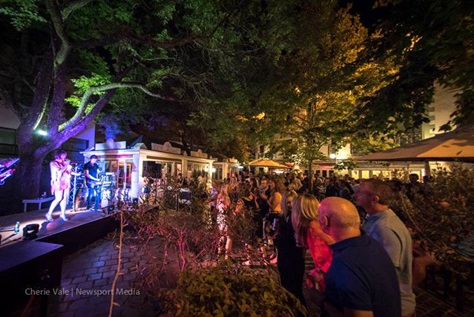 Stillwater Sports once again put on a master class in event organising and no detail went unattended to! – Cheri e Vale

Arriving at the finish I quickly stripped off my kneepads and joined the party. We all had lots of fun swapping war stories over an awesome lunch at the finish venue at Paul Roos rugby fields with live entertainment.

I still wasn’t feeling well that afternoon and decided to downgrade to the shorter 40km route for the second day. The other option was not to start, which actually was just not an option!

The second day started with some major climbing over Botmaskop and then onto the gorgeous Bartinney Wine Estate where the most insane Skyfall ST had been built. Unfortunately, because I had started in a later batch due to downgrading, I was caught behind some slower riders and this took some of the fun out of it.

I was really feeling a bit energy-less and glad that I had downgraded, but the ride was still awesome with the most gorgeous scenery in one of the most beautiful parts of South Africa.

We made our way onto Hillcrest Berry Farm and climbed some more, before entering a mad, long, dark culvert to cross under Helshoogte. Then it was over Botmaskop again and this was the straw that broke the camel’s back, but once at the top it was pretty much all downhill to the finish line.

I think that only in cycling and running is the phrase “it’s all downhill from here” a great one! Stillwater Sports once again put on a master class in event organising and no detail went unattended to! 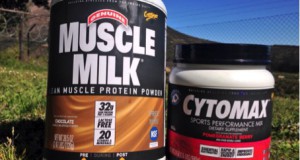 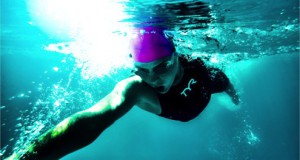 Not drowning according to Robyn 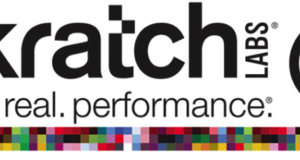