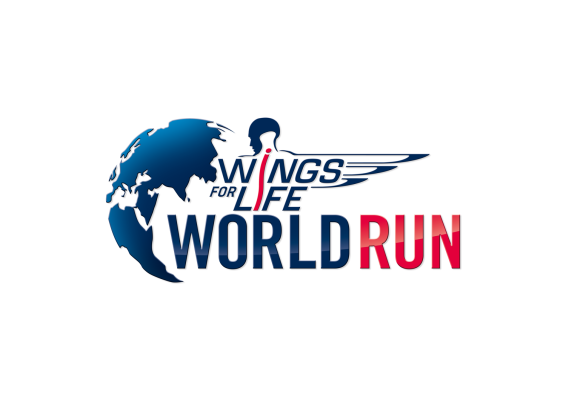 Cape Town, South Africa (15 April, 2015) – PUMA has partnered with Wings for Life World Run, confirming a multi-year partnership that kicks off in May this year. This unique event enables runners to compete simultaneously around the world from 35 locations, running as far as they can before a moving finish line, called the Catcher Car, overtakes them. PUMA will be the exclusive official sportswear partner for the Wings for Life World Run, providing running product to event staff and marketing support to broaden awareness to the charitable initiative.

Staff at each local event will be outfitted in PUMA footwear, apparel and accessories, and all participating runners will receive gift bags with PUMA accessories. PUMA will encourage participation in the Wings for Life World Run by activating its global social and communication channels, also broadcasting event content in real time and post event.

Adam Petrick, Global Marketing Director at PUMA said, “The Wings for Life World Run is a perfect partnership for PUMA, bringing together two organizations with shared goals and values, encouraging participants to compete both by foot and wheelchair.  PUMA also Fights for Fairness in sports through our humanitarian initiative of the same name – we believe that anyone who wants to compete should be able to do so, regardless of their gender, race, sexual orientation, socioeconomic background or disability.”

Colin Jackson, International Sports Director of the Wings for Life World Run said, “Already as a concept the event looked good – but in action it looked far better. Being part of a global run makes the whole venture very exciting. We are doing something to help find a cure for spinal cord injury. We are bringing the world together for this cause. And Puma is a brand who dreams big and make the dreams come through the same as we do.”

PUMA has a strong history in developing innovative footwear, apparel in the running industry. As a global partner, PUMA will support event staff and athletes participating in the Wings for Life World Run in a mutual effort to bring together a new generation of athletes from around the world.

To learn more about Wings for Life World Run:

Introduced in 2014, the Wings for Life World Run is a global running event on May 3, 2015. Athletes in 35 locations around the world start at precisely the same time, 11am UTC. As if that wasn’t unique enough, the race has no finish line. Instead, the runners are followed by a Catcher Car, which takes off 30 minutes after the start at 15km/h and steadily increases its speed until the last athletes have been caught. Last year’s global champion, Lemawork Ketema, was caught after more than 5 hours and 78 km. This year, the Wings for Life World Run App is additionally available for training and – if you have no official Wings for Life World Run location nearby – to be part by running your „Selfie run“. Find out more on wingsforlifeworldrun.com