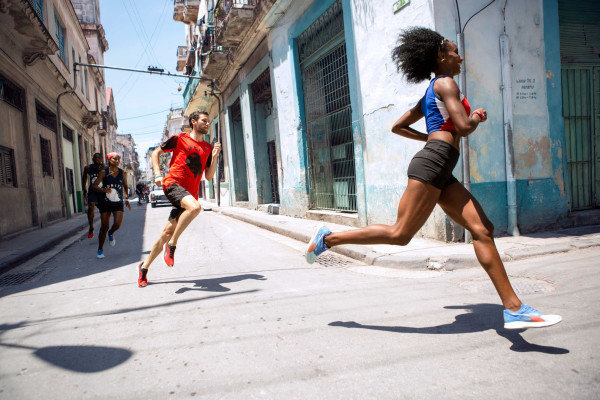 In IGNITE YOUR CITY | Havana, PUMA brings three American runners, traveling to Cuba for the first time, together with three members of the Cuban National Track & Field team for a mad dash through Havana. Their epic run is enhanced by the PUMA IGNITE running shoes, which provide the responsiveness and energy return they need to take their run to the next level. 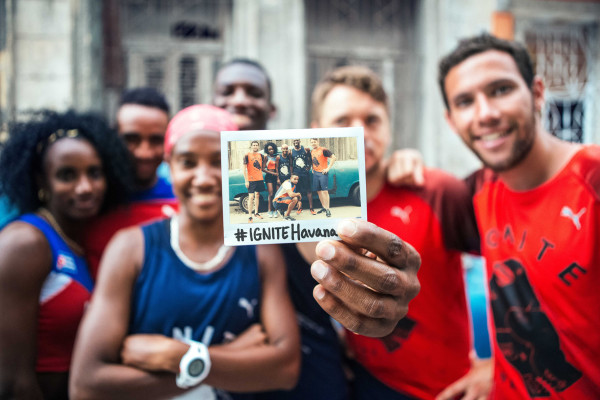 The run kicks off at Estadio Panamericano where the run crew meets for the first time. This sunwashed stadium is where the Cuban team hosts daily training. Drone footage offers a never-before-seen view of the stadium that once hosted the 1991 Pan American Games.

The run takes this crew through the timeworn but magnificent city of Havana, the Malecon esplanade, and finally to Havana Vieja, the city’s vibrant epicenter. The runners speed past scenes of typical Havana life; fishermen on the sea wall, a boxing match at the Rafael Trejo gym, abandoned swimming pools, and a rogue skateboard crew. 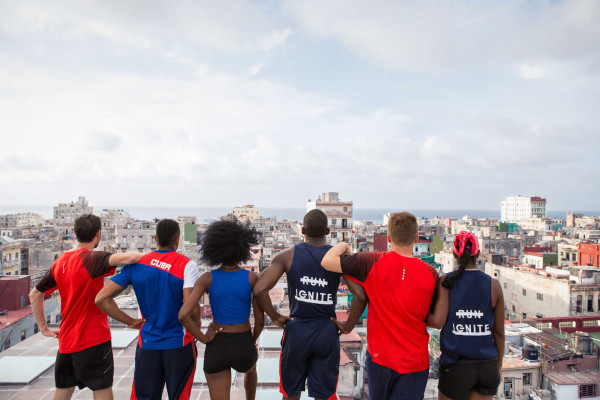 The run leads them to a rooftop in the heart of Havana Vieja where they take in a view of the sprawling city. A drone shot offers up what may be one of rarest aerial views of Havana in recent times. 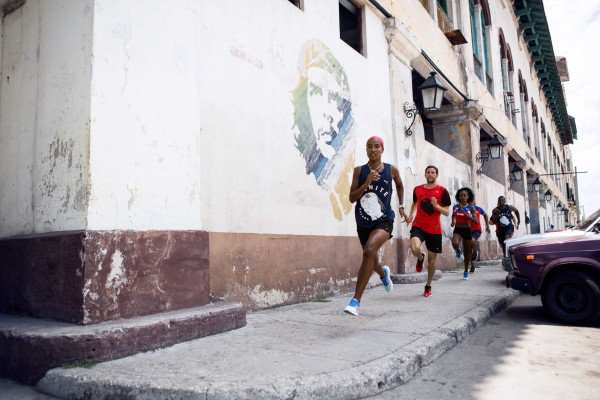 The next stop on the IGNITE YOUR CITY series is Beijing.