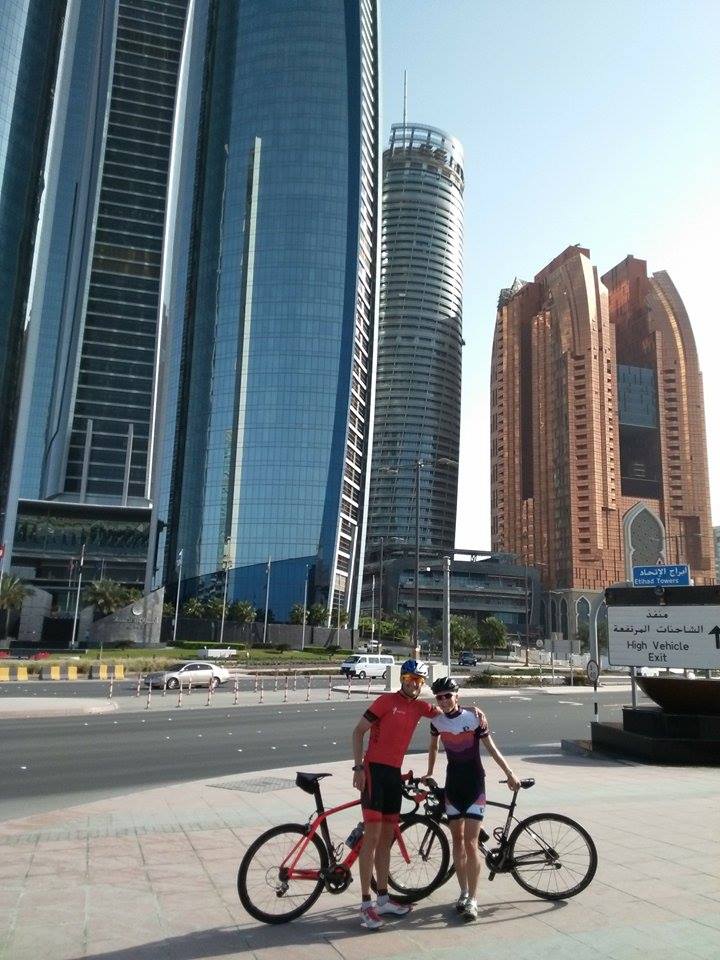 The 2015 World Triathlon Series will start with a bang this Saturday when the first WTS race in Abu Dhabi will be decided over sprint distances.

With only half the distances of an Olympic distance race the action will be even faster and more furious than usual. It will be Richard Murray’s fist race of the season. And after leaving South Africa three months ago to train in Europe with the big focus on his swimming, the Cape Townian is eager to see improvement in this discipline, even if it is only a small one. “Swimming 30 to 35km per week has been some of the most constructive swimming I have ever done. My efficiency and strength when swimming with band (bicycle tube) around my ankles has also greatly improved,” said Murray.

With a longer than usual WTS season, the expectations won’t be that high this early on. “It might be the first race of the season and it is the start of a long one, but that doesn’t mean I am not hungry to put up a good performance.”

Nine of the Top 10 athletes from the 2014 season will be lining up in Abu Dhabi. It is interesting to note that current World Champion Javier Gomez did not win a medal at a sprint race last season, while Jonathan Brownlee and Mario Mola have proven to be masters of the mad dash over 5km to the finish line.