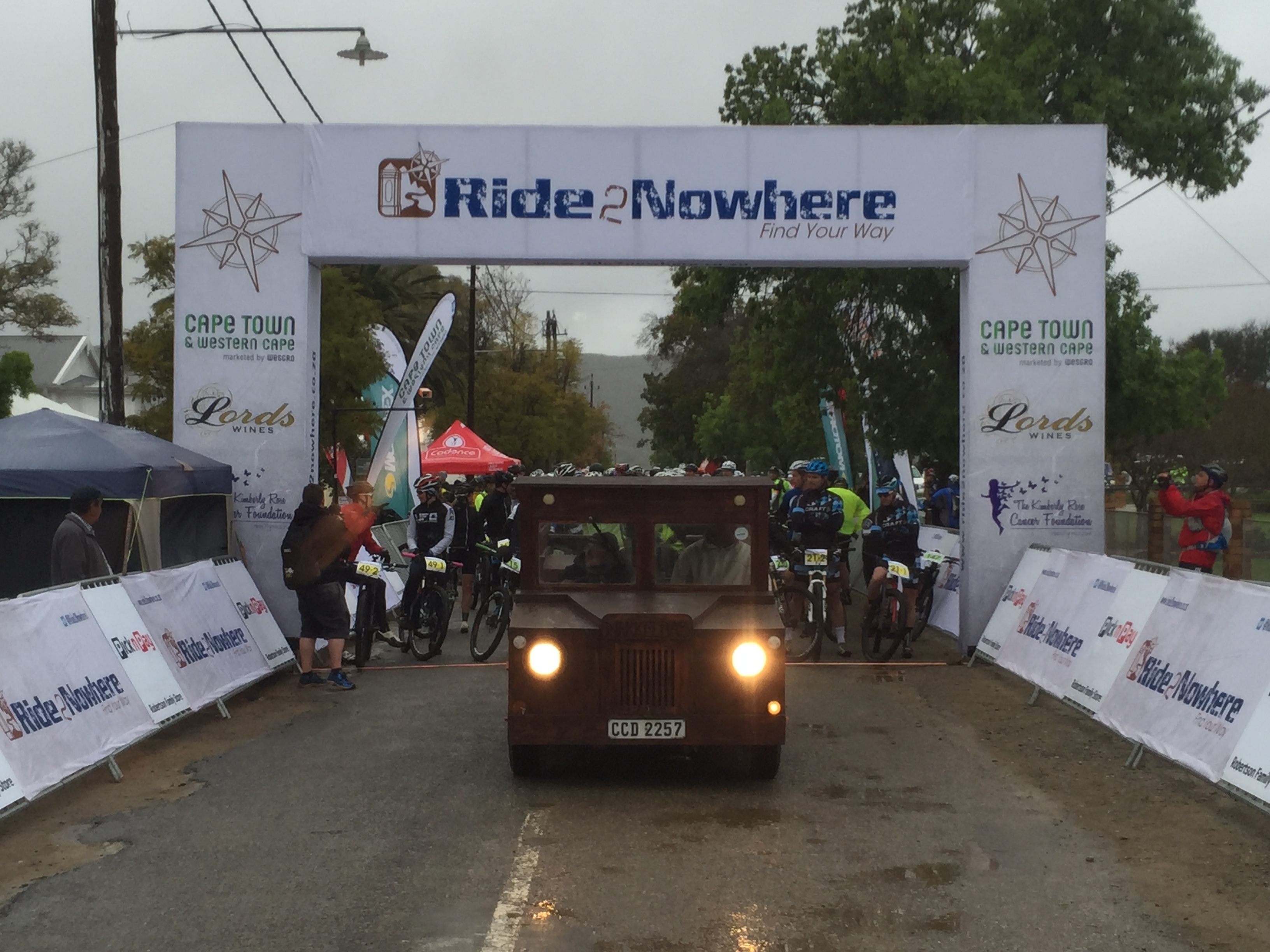 After spending most of 2015 in the sporting wilderness I decided to come out of hibernation and take on the Ride2Nowhere.

With the lack of training over the past year we planned a short boys weekend but with a twist, we all entered for the event! The stronger half took on the long course while the not-so-fit used the short course to kick-start some much needed fitness and time in the saddle.

Upon arrival in the town of McGregor you could feel the incredible welcoming atmosphere. 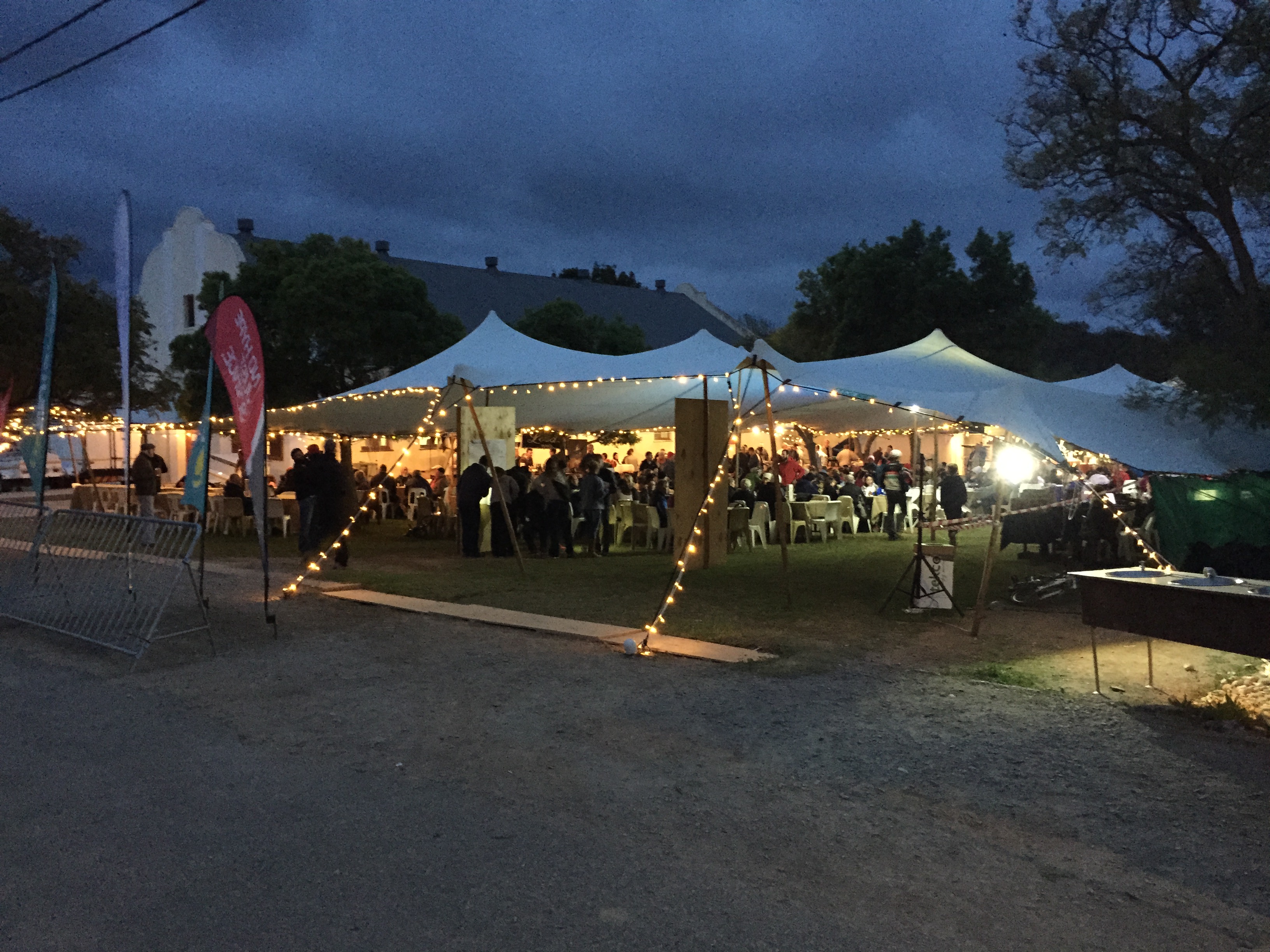 Evening image of the setting where the Ride2Nowhere family came together daily.

All the action for the weekend took place under a free form tent next to the church where all the riders, loved ones and supporters got together.

Early the next morning the race started with the long course and, followed by the short course. The weather played its part this year, being cold, wet and breezy.

On day1 we covered around 37km and climbed just under 900 vertical meters. Up in the mountains I had this incredible feeling of freedom, with the extremely dense mist cover making visibility nearly impossible. I have almost forgotten the experience you encounter while out cycling in the mountains and all you need to worry about (for that very moment) is staying on your bike, taking in fluids and smiling. 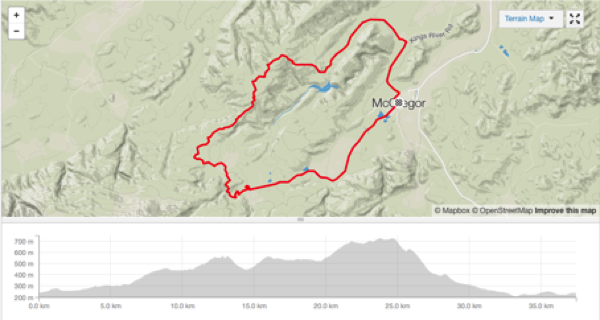 This image shows you the route and elevation covered on day one thanks to Strava.com

Day1 was by far the most challenging of the three days with very tough single and jeep track climbing and for sure, the weather also played its part. 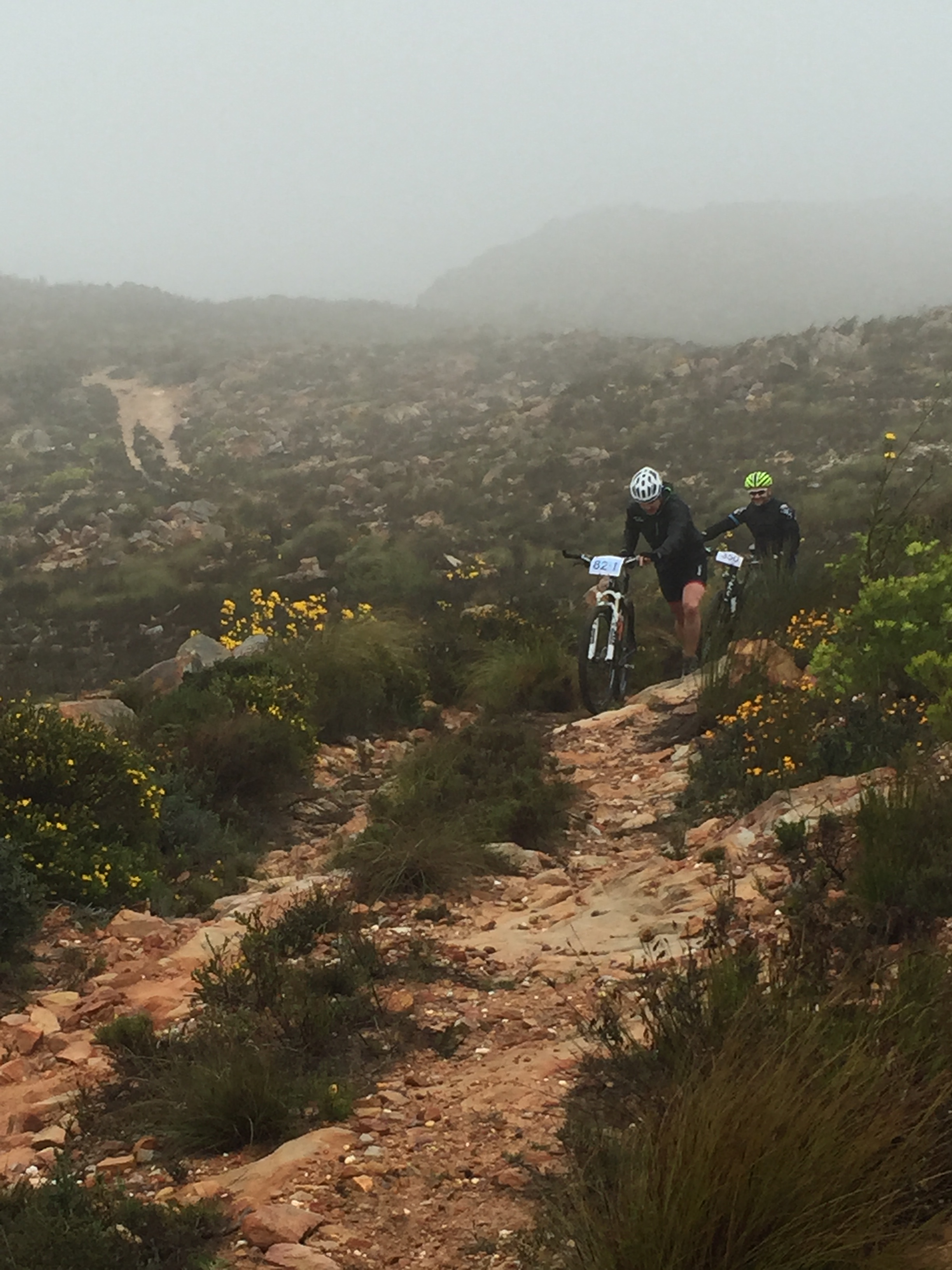 Proof of how challenging the conditions were up in the mountains.

After each of the three days of riding we were served a fantastic spread for lunch followed by massages, if you needed one. Dinner and race briefing also took place within the tent each evening where the entire Ride2Nowhere family got together for festivities and celebrations sharing war stories. 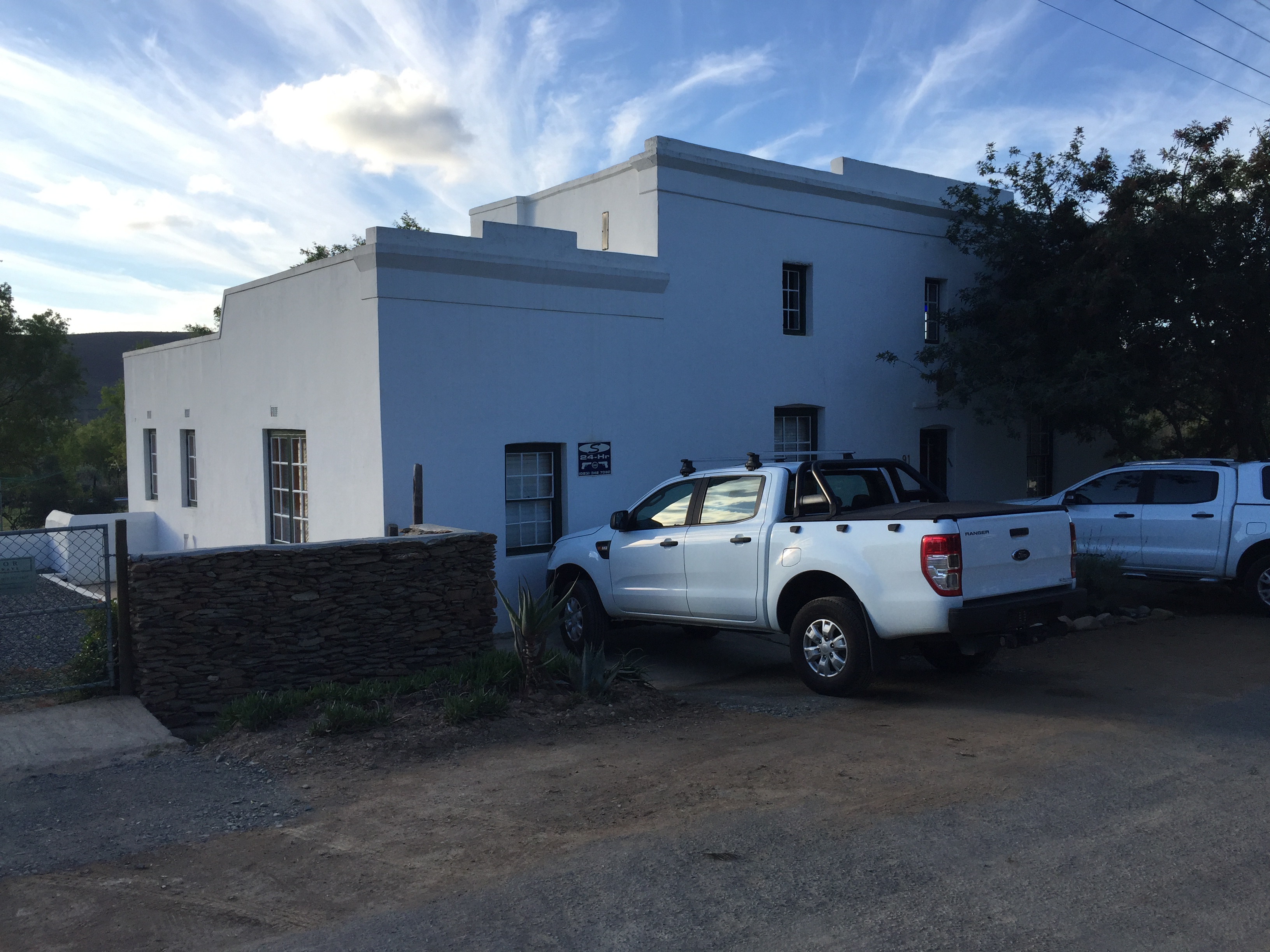 We had such a good time at our self catering house in McGregor thanks to Mira Weiner from McGregor Country Getaways.

We have ordered much improved weather for day2, the longest day of the three, covering 47km with a total of 800m of vertical climbing. 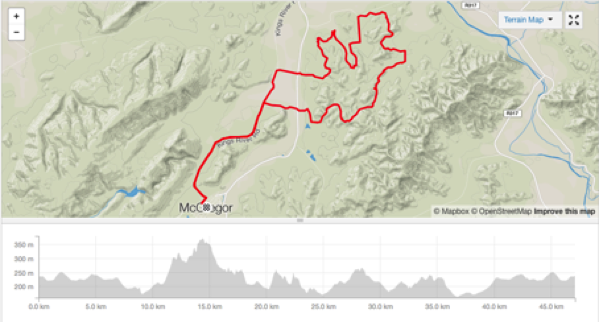 This image shows you the route and elevation covered on day two thanks to Strava.com

Day2 started with 10km of easy gravel road and at the lowest point we started ascending into the mountains, capturing beautiful images of the landscape and flowers blooming. The water points were once again a highlight with Pick n Pay making sure we don’t go hungry.

Just over two and a half hours later we crossed the finish line completing day2 (47km) with no issues as both body and bike were holding firm.

Crossing the line we also received the great news that Morne Van Greunen managed to secure top honors at the Saturday morning 12km Trail Run. This was also new addition to the event, offering trail runners a 6km and 12km option.

The trail run circled half way around Mc Gregor, traversing and ascending a few small hills. It is a lovely mix of single track, jeep track, short sections of open road, offering breathtaking views of the town and surrounding areas including lots of fresh air! 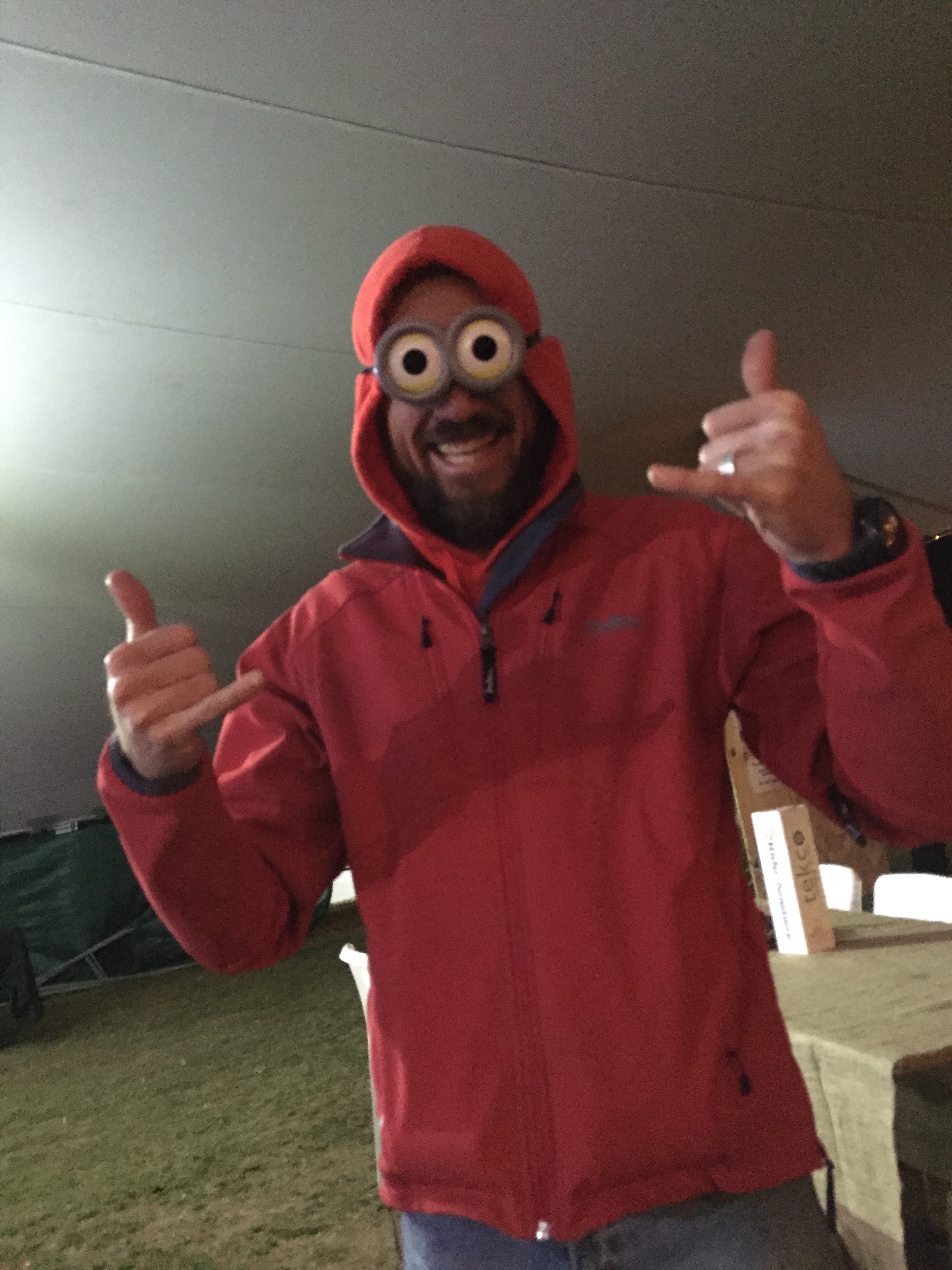 Traditionally Saturday is braai day, and given we were having a small boys weekend all we needed were fire and music. We managed to braai twice on Saturday, after lunch and also again after dinner. We spent most of the day eating and “wine tasting” and making the most of the DJ playing us tunes, sending us into the early hours of the morning. 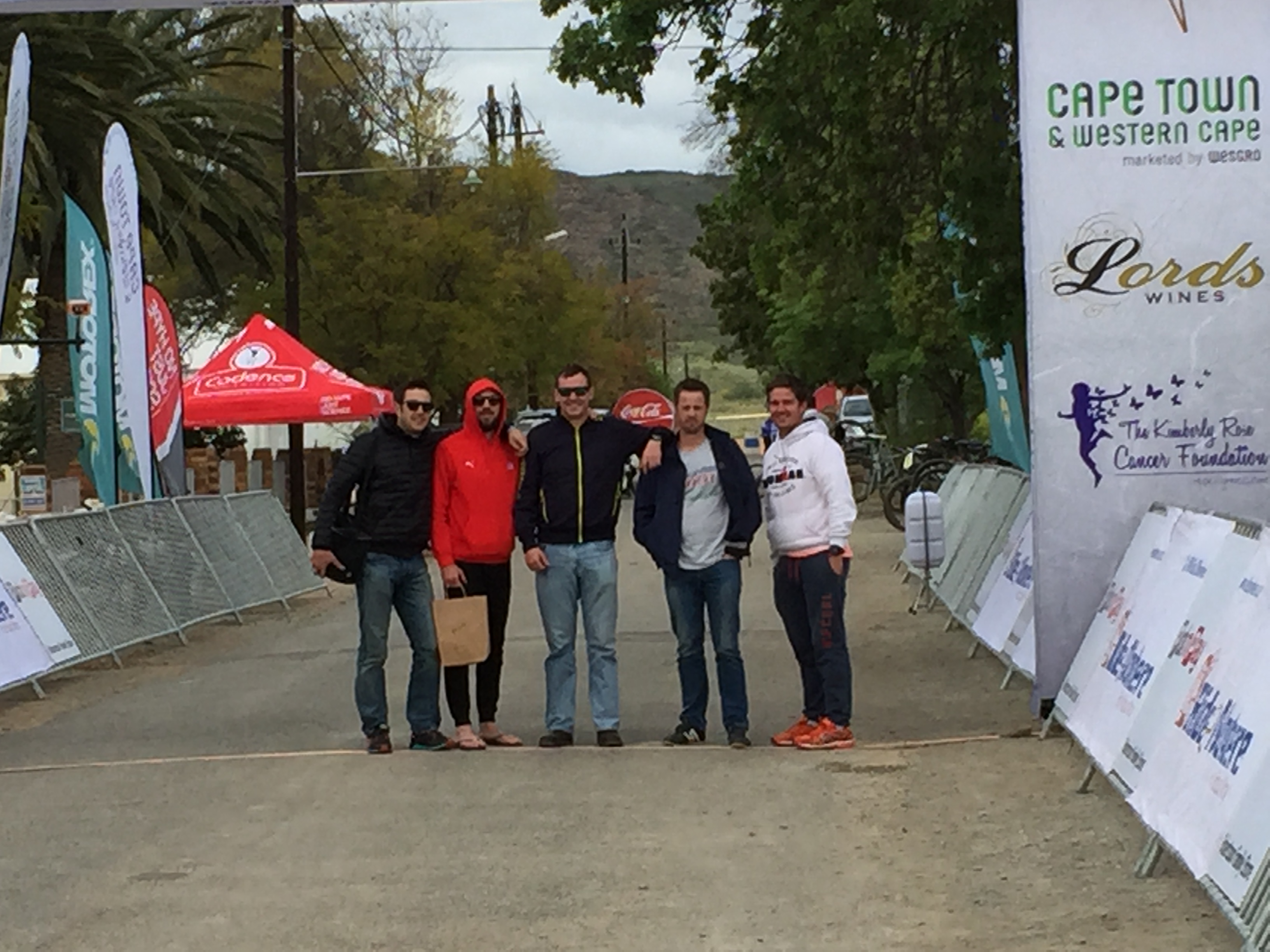 “No Caption” needed – you had to be there.

Getting up early for breakfast was not as easy as the previous two mornings, but once we got to the race village all our pains and aches were forgotten with music pumping and the atmosphere electric.

On day3 we covered 37km and also managed to climb around 600m. We had the most amazing views I have ever witnessed as we traversed through endless fields of flowers. It was clear that this region received a proper rainfall over the past few months. 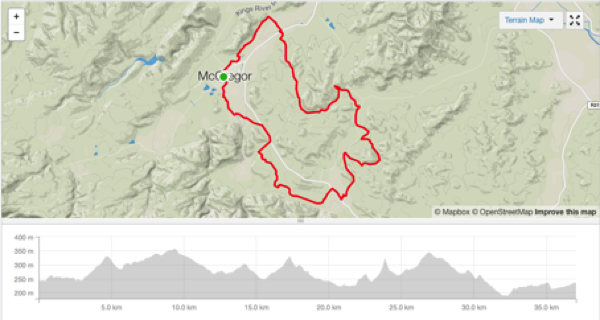 thanks to Strava.com, This image shows you the route and elevation covered on day 3. 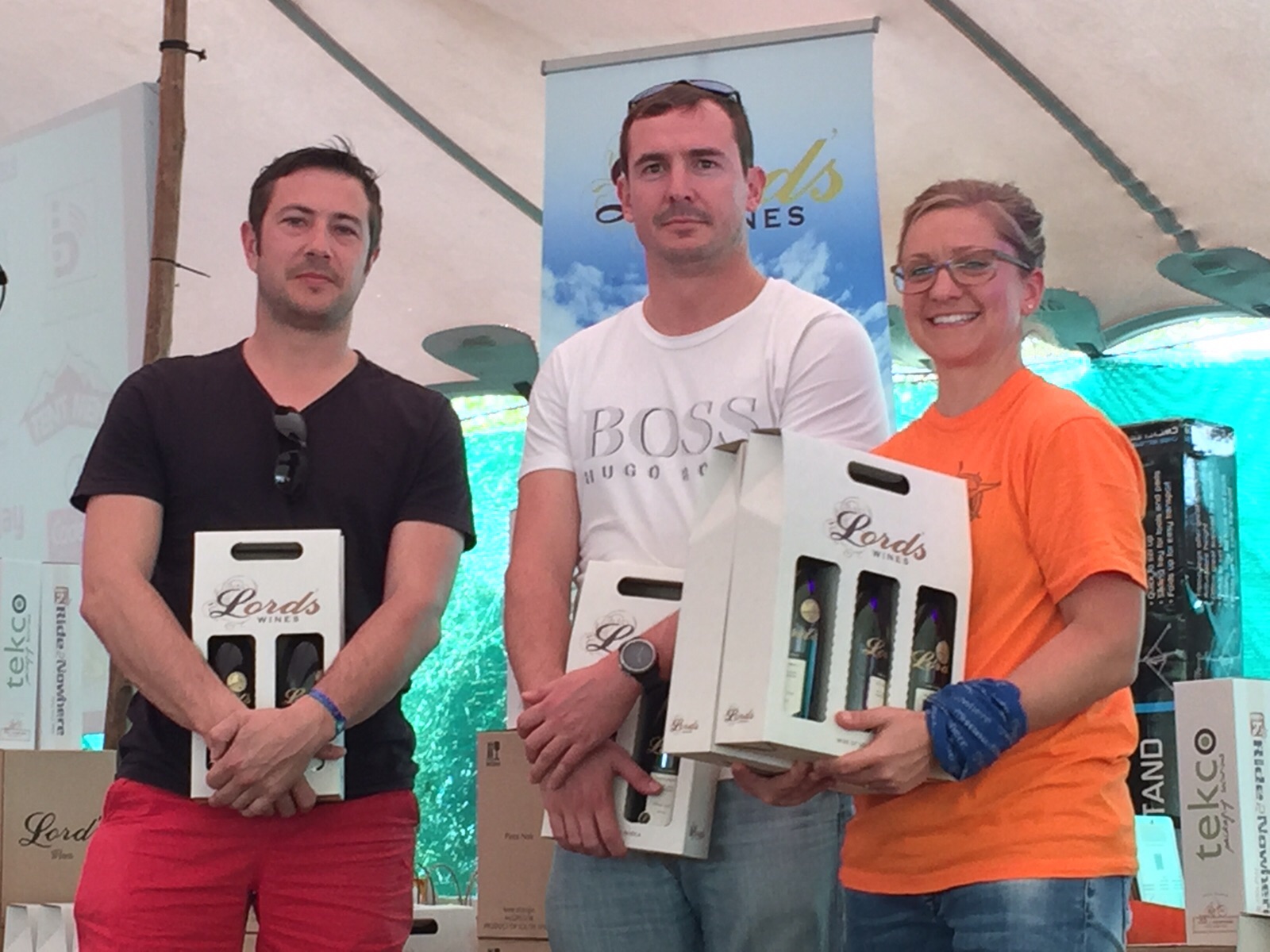 We were not expecting any prizes but what a bonus this was!

I had the privilege of cycling in a team with Manus De Jager, with whom I finished many challenges in our short multisport career, but Ride2Nowhere was our first opportunity to complete a stage race together. To top it off, we also managed to win very tasty Lord’s Wines.

We would like to thank the organisers and sponsors for spoiling us to some proper mountain biking but more importantly for giving us the opportunity to visit the town of McGregor and to be part of the wonderful hospitality.

All race reports and blogs reflects my own experience and it would be great to hear from you should you have any questions or additional information.

Alternatively you can reach me at: