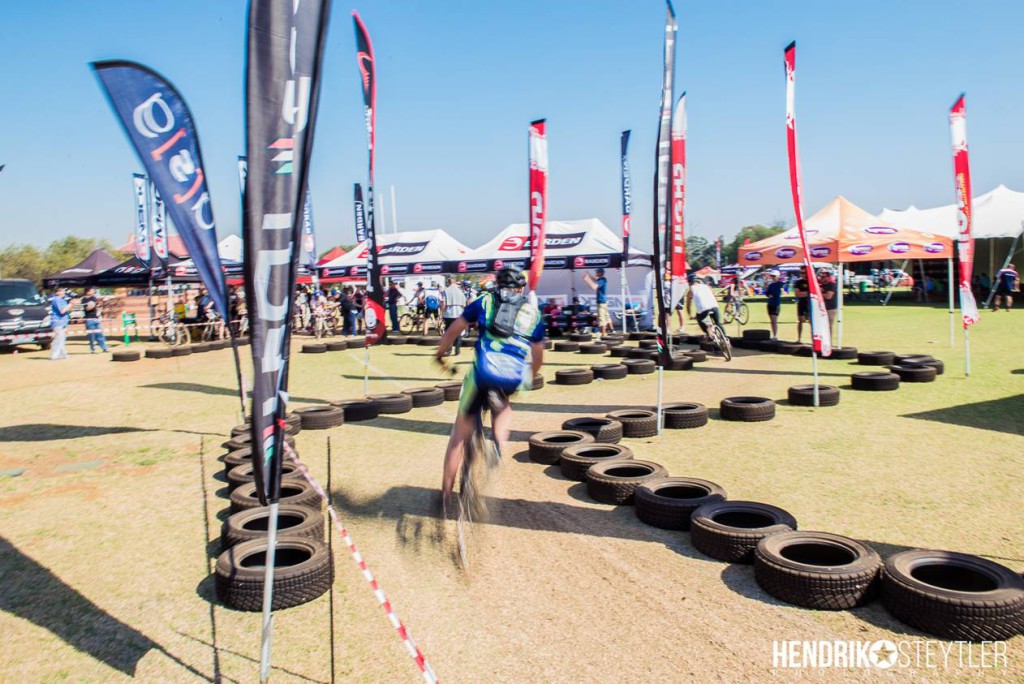 More than 400 Gauteng mountain bikers pushed their endurance to the limit as they took on the Pretoria Boys High School 24-Hour Mountain Bike Challenge last weekend.

The fourth edition of the popular event, which is presented by Barden Tyres, took place on a testing 6km circuit across the school grounds.

According to organiser Wynand de Villiers of ASG Events, the aim of the race was for riders to complete as many laps as possible within the allotted timespan.

Participants could ride solo, or enter in teams of between two and eight in the relay competition.

Rijnberg said he was very happy to have won after finishing third on a single-speed last year.

“I decided to come back on a bicycle with gears and win it. It was a personal goal of mine.”

Unlike other mountain bike races, he said setting a manageable pace was one of the hardest parts of this event but also critical to success.

“You’re used to racing fast, so you actually just have to tell yourself to slow down.

“I knew the hardest work would be on the climb, so I’d put it in the easiest gear and go up at a normal pace. Then I’d slowly build my speed back up on the flats.”

A veteran of five 24-hour races, Rijnberg said his strategy had been to concentrate on finding the smoothest and most efficient line along the track.

“If you focus too much on your time or count every lap, it’ll just mess up your head.”

He said he maintained his energy levels by consuming energy drinks and race food every hour.

“Your legs are actually quite strong but it’s your back, hands, shoulders, neck and heart you’ve got to look after.

“That being said, I think your head’s got to be stronger than your body for these types of races.” 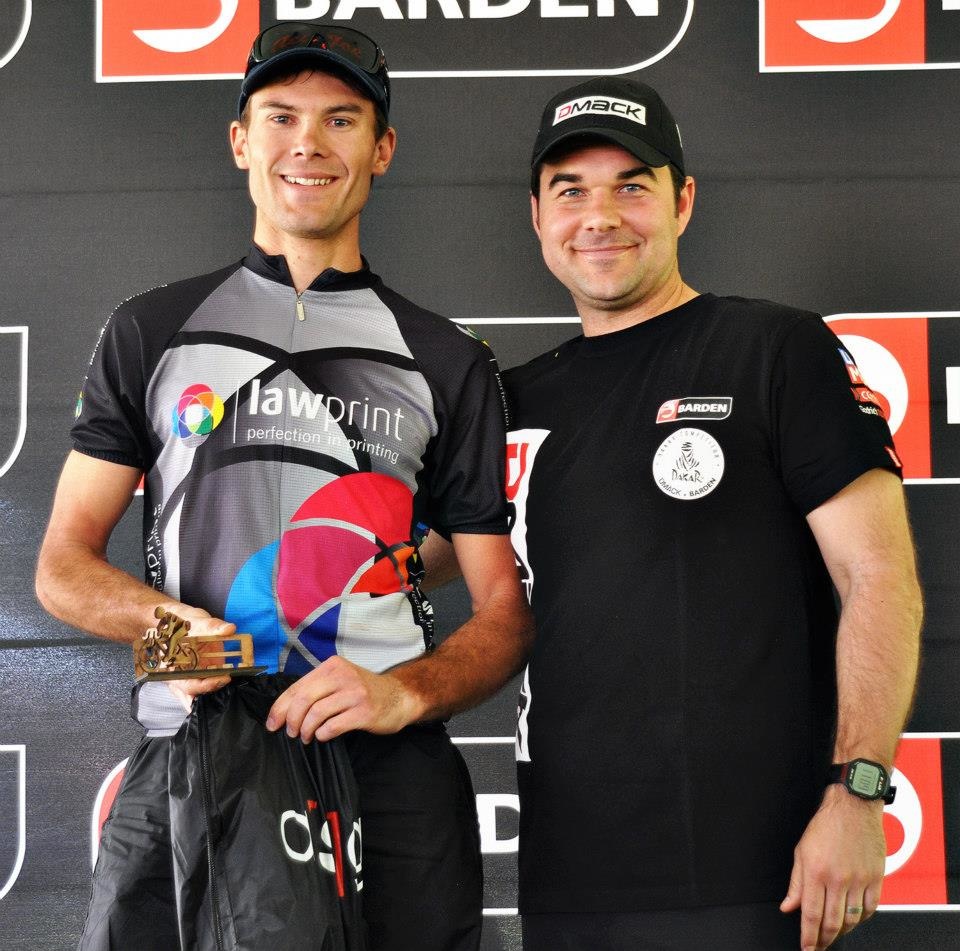 The 27-year-old said he had opted to do a full 12-hour stint from the start at 10am on Saturday morning, followed by a short break and then another ride until midnight.

“Then I just had a three-hour rest and was back on the bike at about 3.30am.”

He said the second half of the race, in the early hours of Sunday morning, had been the toughest.

“Your body goes into a state where it wants you to stop. If you get off your bike, it goes into recovery mode where it thinks the most strenuous part is over.”

Rijnberg, who races for Lawprint, said his nearest rival had been Sebastian Jahnke, who completed 66 laps.

“We rode together. At one stage he passed me right in front of where his family were camping and they were cheering, so I thought it was for the lead.

The two riders pushed each other, with Jahnke trying to pull away on the hills and Rijnberg catching him again on the flats.

“At the end, we were both just so tired.”

When asked whether he would be back next year, Rijnberg said he was already considering it.

“Even though my back is still sore, I’ll definitely think about it because I do enjoy the racing.

“You can train as hard as you like but it doesn’t prepare you to race an entire day.”