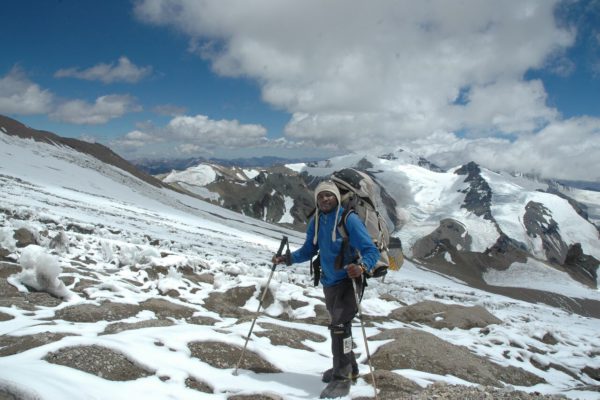 Sibusiso Vilane has summited Mount Everest twice – in 2003 and again with legendary adventurer Sir Ranulph Fiennes in 2005. He has also conquered all of the “Seven Summits” – the highest mountains on each of the earth’s continents.

And then, for good measure, there was the time in 2007 when he and fellow adventurer Alex Harris trekked unsupported and unassisted to the South Pole, becoming the first South Africans to do so. 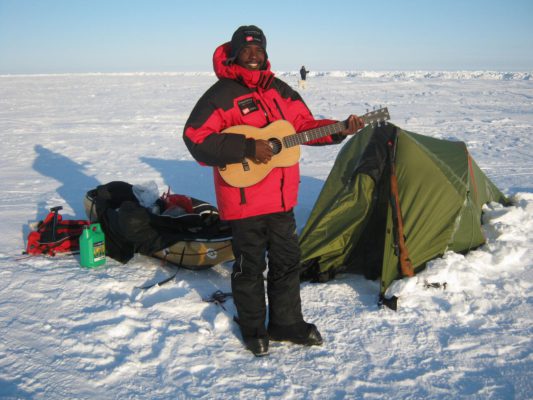 So what is left for this extraordinary South African adventurer? In 2017 he will take on the Absa Cape Epic for the first time, a challenge that he admits is a step into the unknown.

So why do it? “I actually have no idea. I think it is because I am mad,” Vilane laughed. “I have been talked into this one by Justin Pearse, who will be my riding partner. I could not say no.”

The relationship between partners is key to Absa Cape Epic success. How well does he know Pearse? “Knowing each other takes time and unfortunately we have not had a long time (riding) together, so the short answer is ‘not too well’,” Vilane admits. “But we will know each well after Epic, I am sure! Forming a great team is an attitude, so it is up to us to decide how we manage that.” 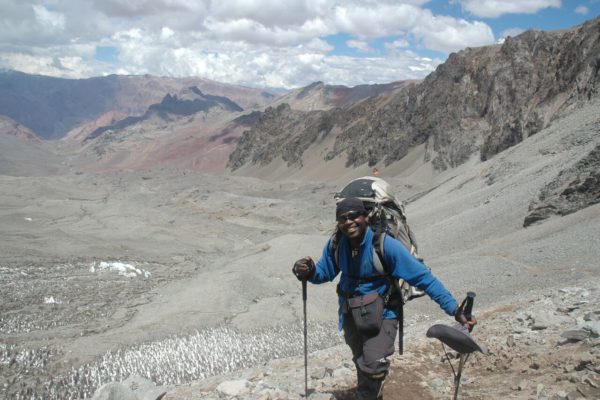 He confesses to not having done a lot of mountain biking – “the bit I have done doesn’t warrant an Epic ride” – but his training has started and he is committed to putting in the hours over the next five months.

Surely his mountaineering and adventure exploits will equip him to tackle the Absa Cape Epic? “What I have done in the past is different, and won’t relate to the Cape Epic at all … that is the mindset with which I am approaching it.” 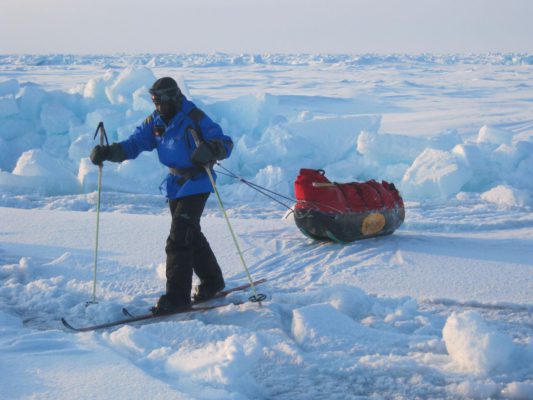 So what is it about extreme challenges that appeals to him: “I guess it the realisation that there is so much to do yet so little time to do everything. So I may as well go on and do as much as I can while I live!”

Modest though he is, Vilane’s extraordinary grit has taken him to the most extreme places on earth. It is bound to serve him well on Africa’s Untamed mountain bike race.