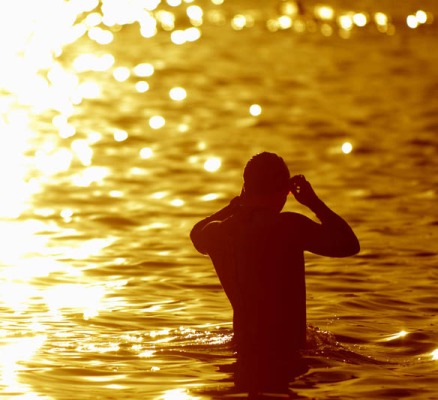 *        Athletes can apply for team selection using the 29/30th November race time (Midlands Ultra) only if they have competed in the standard distance race at the SA Triathlon Championships 1stMarch  2015
*        Athletes not racing the standard distance race at the SA Triathlon Championships 1stMarch  2015 will have to race at the SA Triathlon LD Championships (the Midlands Ultra) to qualify for selection
*        No exceptions will be considered
From Race Director, Damian Bradley:  ” We are very excited to have been selected again as the organiser of the South African LD Tri Championship event. We are growing this exciting event and we look forward to welcoming new faces to the Midlands, in what is arguable one of the most scenic triathlon venues in Africa.”
Entries for the March race will open on the 1st of December 2014 at www.bactiventry.com
featured Midlands Ultra SA Long Distance Triathlon Champs Triathlon 2014-08-10
Tiaan Pretorius