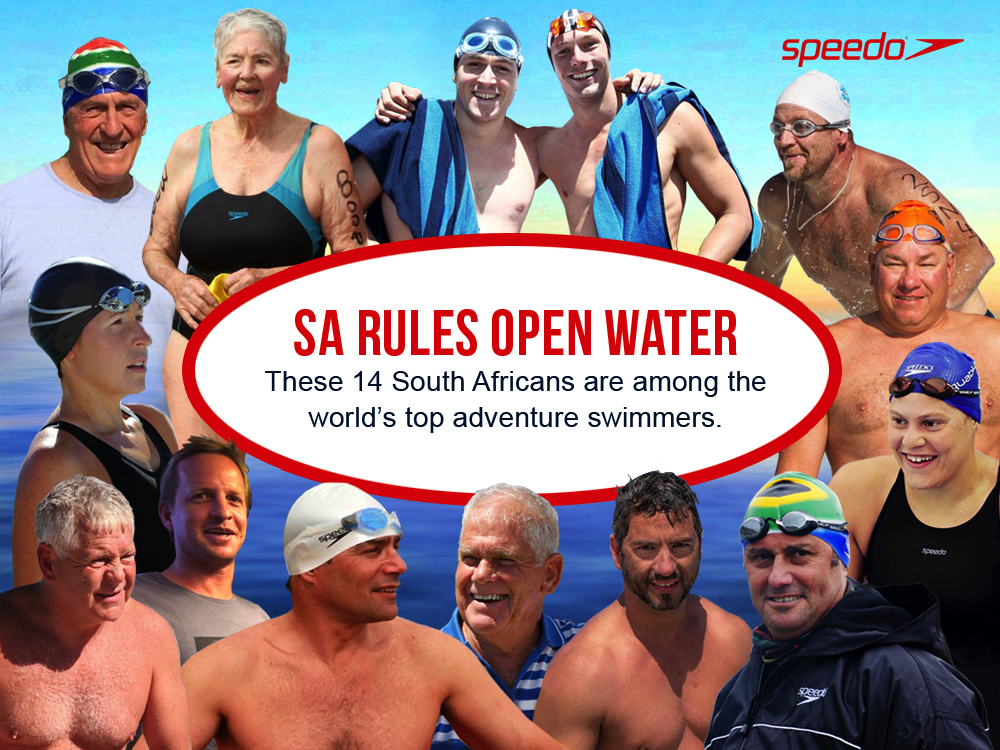 Eleven South African men and three women have been ranked by a leading global swimming association as among the top 50 most adventurous male and female open water swimmers in the world.

Carina Bruwer, channel, marathon and charity event swimmer, Olympic swimmer Natalie du Toit and Lorna Cochran were named among the top 50 women who had done “unprecedented swims of note or a significant number of risk-inherent channel, lake or marathon swims…”

SA has the most swimmers on the men’s list (11). The US is second with seven swimmers. Each of the top 50 men were “true heroes…whose lifestyles are unique and mindsets are rare,” the association noted.

SA open water swimmers have made headlines for their ability swimming significant distances in icy water and extreme conditions, wearing only Speedo costumes, caps and goggles.

Additionally, Barkai and fellow founding members of the International Ice Swimming Association, Chin, Palframan, Viviers and Stramrood, have swum in some of the world’s harshest water masses, including rounding Cape Horn, the Beagle Channel (both South America), Lake Zurich, Antarctica and the Bering Strait.

Yach, who has swum the English Channel, holds the record for the most Cape Town-Robben Island crossings (91) and was the first person to swim 29.5km from Three Anchor Bay around Robben Island and back.

Speedo SA Brand President, Stuart Hopwood, said the lists showed that SA open water swimmers were among the toughest in the world, able to achieve feats once believed impossible.